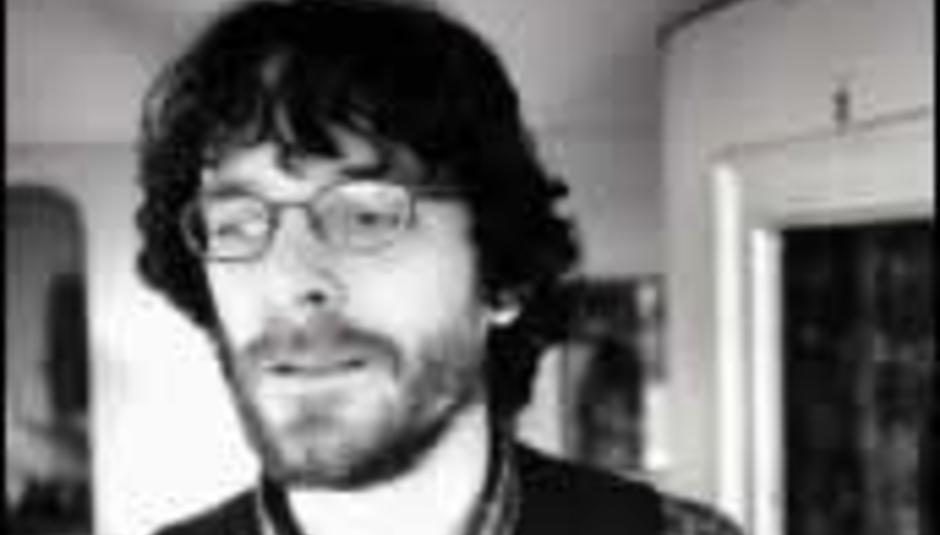 Mudhoney guitarist Steve Turner is to release his new 'solo' album on August 28 through Funhouse Recordings.

Turner is no stranger to side projects to his Mudhoney day job, of course: he has previously played in The Fall-Outs, The Monkeywrench (alongside Mark Arm), and the Throw Ups. Like, woooot.