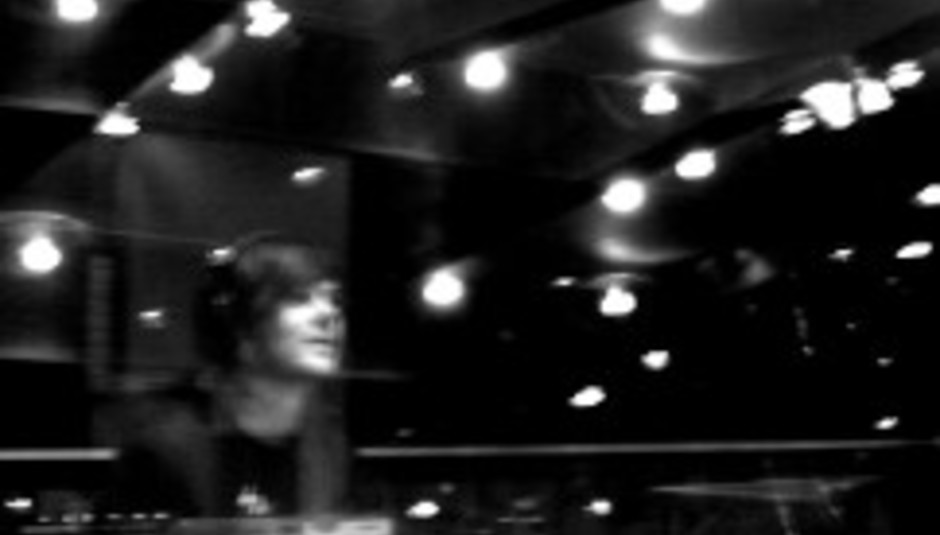 by Gareth Dobson August 10th, 2004
Scottish Murmurers, Idlewild, have announced that recording for their fourth LP has been completed. The band, who are back in the UK, recorded their new album in Los Angeles with producer Tony Hoffer who has previously worked with Beck and Air.

Fans will have to wait a while longer though as the album isn't expect to be out before 2005. The record still has to be mixed in addition to running too close to the dreaded 'Christmas market' (Best Of Robbie Williams, that kind of thing). However, a single might be released before the turn of the year.

Speaking on his online diary, singer Roddy Woomble revealed that Walkman guitarist Paul Maroon had been in the studio during recording and had 'played some piano which sounds excellent'. Of the record, Woomble said "at the moment all I know is we're making a very cool sounding record… when it comes out, it will make me happy." He added; "and if you've been waiting for this record for a while now. I think it will be worth the wait."

Idlewild will be active before then though, as they have just announced their first full shows of 2004.

They will play on:

Additionally, the band performed two acoustic sets last month during the end of their recording period in Hollywood.

I'm happy to be here tonight
these wooden ideas
welcome home
american english
gone too long
too long awake
little discourage
blues run the game
when i argue i see shapes
not just sometimes, but always
live in a hiding place
you held the world in your arms
the bronze medal
goodnight

when i argue i see shapes
roseability
you held the world in your arms
disconnected
to live is to fly
american english
welcome home
live in a hiding place
little discourage
too long awake
I'm happy to be here tonight
not just sometimes, but always
the bronze medal
the remote part