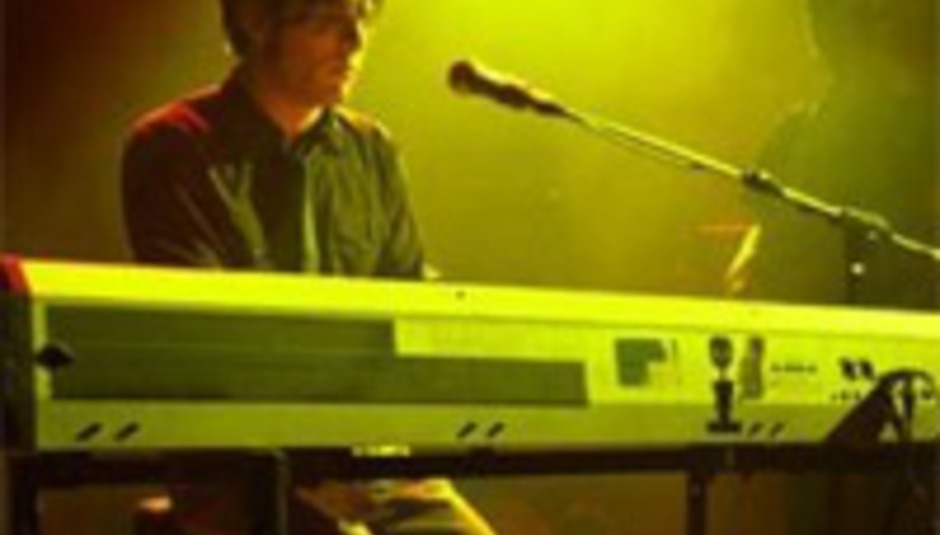 Ed Harcourt returns with album, single and tour; the usual.

Brighton troubadour, Ed Harcourt, has announced an autumnal return with a new single and album.

Short player ''This One's For You' appears on 30th August in CD and 7" forms, and will be followed a few weeks later on September 13rd with his third album proper, the really rather romping 'Strangers'.

To support the release of 'This One's For You', Ed will be heading out on tour this month;

You can also watch the video for 'This One's For You' here, on big tv, or little tv.