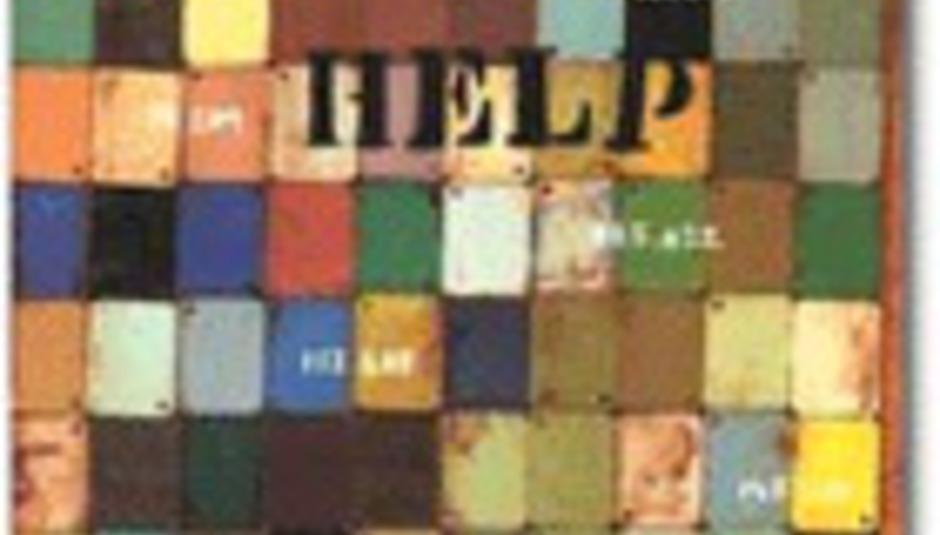 by Gareth Dobson August 10th, 2004
War Child's legendary 'Help' album is set for a digital second coming. Recorded and released in a single week in September 1995, the record was put together by the War Child charity to raise money for the victims of the war in the former Yugoslavia.

It featured exclusive material from artists like Radiohead (who offered the then unreleased and now legendary 'Lucky'), Manic Street Preachers, Orbital and Oasis, and became the fastest-ever Number One hit in UK music history.

Now, the album is to be reissued digitally to celebrate the launch of the charity download service www.warchildmusic.com. The 20-track LP, along with artwork will be available for £3.50, or 99p for each individual track. The site, which launched yesterday, will offer brand new music in the coming months, with all profits helping children in the world's most troubled regions.

Site director James Topham said: "Every track - and we're after everything from covers to acoustic versions, live recordings, alternative mixes, remixes or simply unreleased tunes - will be exclusive to Warchild Music. This is an ongoing project, which we're sure will quickly become essential for artists and fans alike. Although the profits are going to charity, the site is all about music."