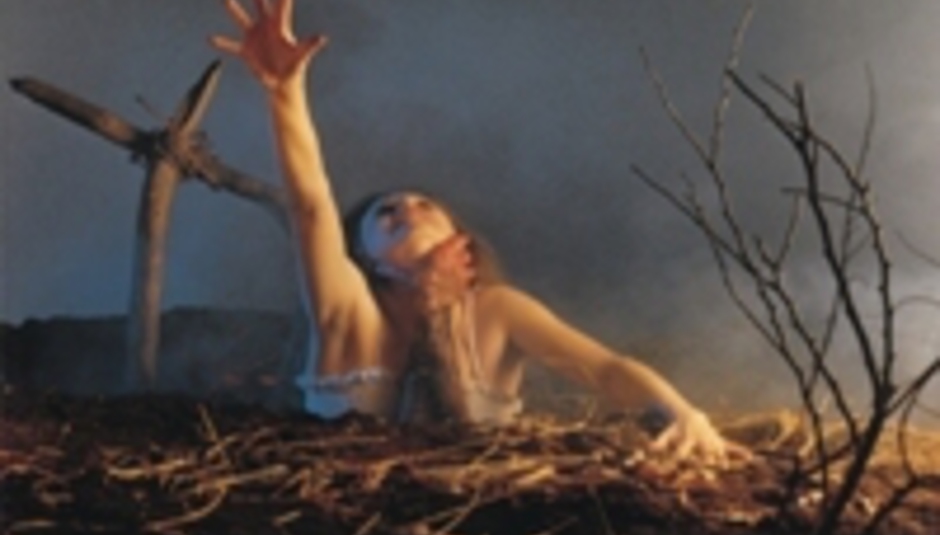 Say hello to my tunestick: The Evil Dead gets musical makeover

Like Ash hasn't had it hard enough already, now he's got to belt out a selection of macabre songs from a New York stage...

Yes indeeeeedly, dear readers: The Evil Dead, the 'video nasty' that never was, really, has spawned a musical. The show is to debut in New York in October, having already been worked on in Toronto and Montreal.

The men responsible for this unlikely transfer from screen to stage are George Reinblatt, Frank Cipolla and Christopher Bond. The show won't be directed by Sam Raimi, perhaps obviously; instead, Hinton Battle - known to fans of the Buffy The Vampire Slayer television show as the all-singing devil Sweet - will co-direct, alongside someone that we quite simply don't know. Yet.

The Evil Dead follows the likes of Lord Of The Rings and Legally Blonde (yes, really) from widescreen presentation to dodgy props and dodgier cues; that said, it's not like the original The Evil Dead flick was particularly 'professional' by today's standards. It was still, of course, "groovy".

The musical will follow the fortunes of a group of friends (rather than focusing on Ash only) after they unleash the You Know What in a secluded woodland cabin. The first few rows will be called the 'Splatter Zone'. I'm sure we needn't elaborate on that, at all. All performances will begin at the adults-only hour of 11pm, Friday and Saturday nights.