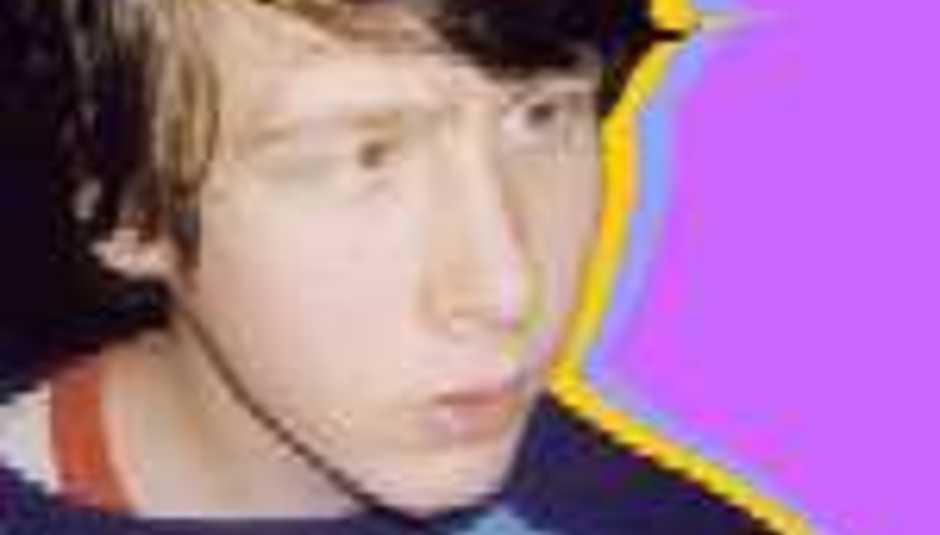 Ben Kweller has been talking to Billboard about his upcoming self-titled album, his fourth solo effort all told.

"These are very personal songs," said the singer. "I really feel like I'm getting good at expressing exactly what's on my mind. Recording is documentation of a time and a place so - and I'm not one to diss on my other records - what I released a year ago or five years ago only reflected what and where I was at those times. I'm really proud of what I've made this time around."

Kweller's latest, produced by Gil Norton (Pixies, Foo Fighters), is released in September. The tracklisting looks like this: