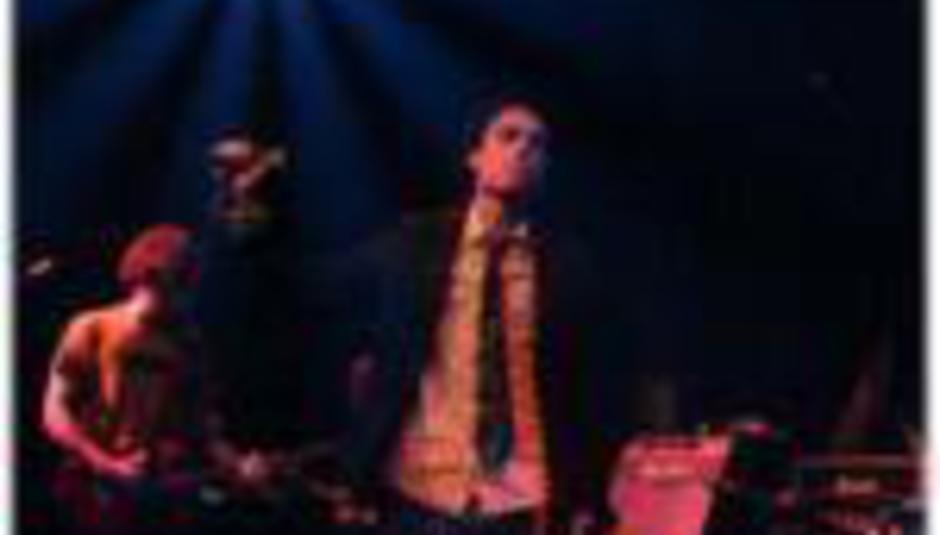 Join The Love Workshop: LED! to release download single and hit the road

From this Friday (21st July), 'Fort Washington' (previously available as part of the band's Faster! Faster! EP) and 'Warning:Robots!' (the closing track on the band's debut release Songs For The Dislocated) will be available to download alongside an exclusive brand new track, 'Oakes' Dream #579'.

In addition to the single, LED! will be joined by fellow purveyors of jerky stop-start jitterpop Popular Workshop for The Popular Disaster Tour 2006, calling in at the following venues:

*Popular Workshop not playing at this show.