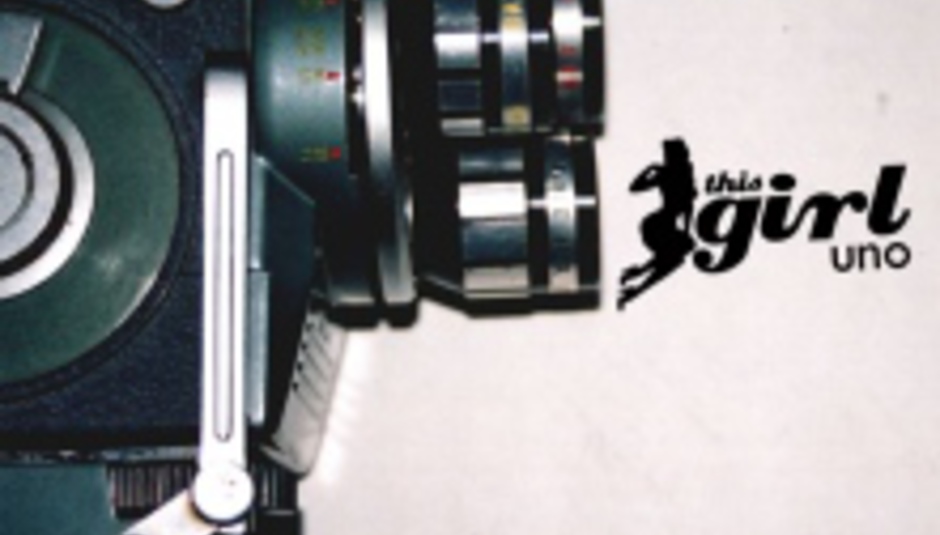 Well, well, well, the thisGIRL album has been out for nearly a month now and its had some wonderful reviews (we've put some choice bits below if you still need some convincing to splash your cash - and kinda got-it-flaunt-it ego waxing) and the band continue collecting Esso points for a giant lion, touring all the way up to some of the Celtic extremes this month...


Support comes from X is Loaded.

Those not near these shows perk up now. They've just announced some of the October tour over on their 'snazzy' new website thisgirl.co.uk, where you can also hear bits of the record and join in the messageboard chaos.

As mentioned above, here's some choice review bits...

"...a barrage of highly intelligent rock that has seen the band erroneously bagged as Emo or nu-metal when it's actually on its own fierce tip, reinventing rock to suit themselves...This is the sound of the future. Now. " by John Robb, PlayLouder.com

"...this, their first release proper, is brought to us by excellent new independent label Drowned In Sound... shaking off their Brit screamo roots in favour of something more classic sounding. 'Beeping At Pedestrians' sounds more like Led Zeppelin than Biffy Clyro and 'Drake' is a mournful and sweeping ballad that appears to be about tragic American singer songwriter Nick Drake that sounds not unpleasantly like Muse unplugged.... fan-f*cking-tastic!" METAL HAMMER

"...f*cking amazing... a grand sense of pomp backed by killer tunes and stadium sized, Foo Fighters-shaped choruses... Lostprophets' chart success at home and abroad has already demonstrated that the crossover into the mainstream can be made, and on this evidence its all there for thisGIRL's taking." 8/10 - NME

"...an impressive balance between the band's trademark diversity (those odd time changes, the disregard for genre boundaries) and coherence... a long-overdue introduction to the band we always knew they could be!" 8/10 - ROCK SOUND

"...imagine QOTSA getting run over by a van full of mad pigs"- NME.com

"thisGIRL are one of those bands - the ones that sound familiar, and yet entirely original at the same time. By the end of opening track 'Master Blaster' you've already discarded five or six possible peers. A jazzy tint that's not really jazzy at all, off kilter but still infectious enough to have you pressing the repeat button, it's like that word on the tip of your tounge that you just can't find." - This Is FakeDIY

"The aural confections served on "UNO" unveil a band who continue to rise out of the European rock circuit, and given the direction being taken on this adventurous effort, these Rotherham gents have clearly established that they are second to none." - The PRP

And you can see the video to their current single 'Hallelujah' online @ nme.com/radar.