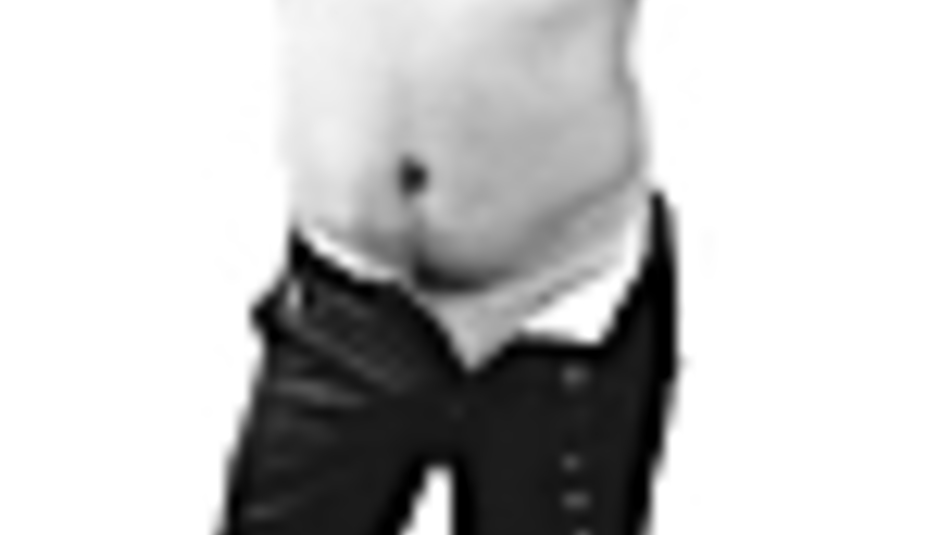 by Gareth Dobson July 28th, 2004
Legend in his own mind RnB hero, Har Mar Superstar, has announced that he will be performing live at London’s FROG night this weekend, Saturday 31st July.

The chubby tunesmith will be knocking out tracks from his forthcoming long player ‘The Handler’, which is due out in September, alongside those notorious party hits he’s been squeezing out for the last two years. To add to the laviscious entertainment, Har Mar will be accompanied by a live band. Result!