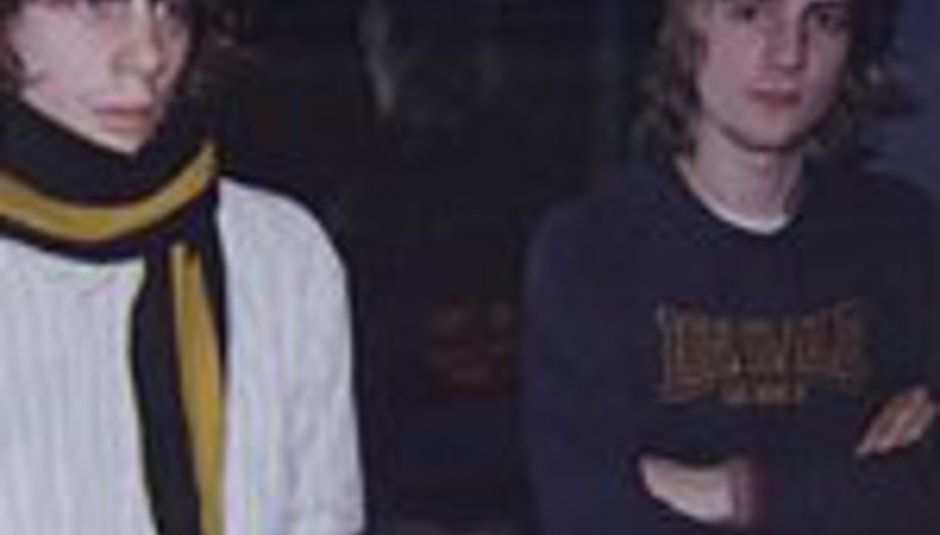 Johnny goes off on one

Johnny goes off on one

But when DiS phoned lead man Johnny Borrell and interrupted his viewing of ‘On The Waterfront’, Razorlight were kinda in-between drummers. In fact, Christian had not officially stopped playing for the band and had a few gigs left to do. This didn’t stop Mr Borrell, how do you say, ‘going off on one’…

Readers, we give you one of the easiest men in the world to interview. See how many naughty words YOU can spot.

Debut album ‘Up All Night’ is out now.