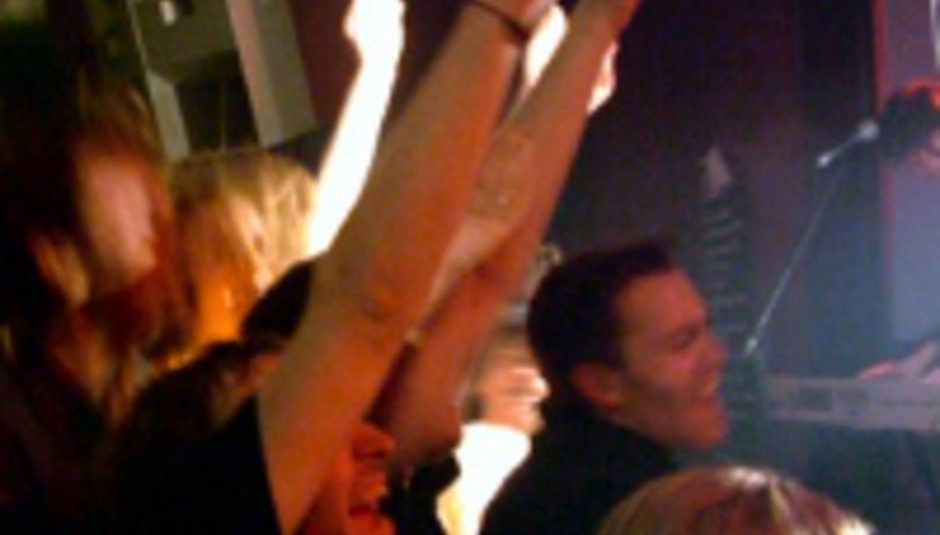 by Gareth Dobson June 10th, 2004
We've got togther with those punk rock independent label saviours Smalltown America to kick out some more live action. There's some noise to be had to start July proper noisy.

And you can buy Public Service Broadcast Number Four at the show (see below for tracklisting).

The Guff:
Drowned in Sound.com & 93 Live in association with Smalltown America Records presents:

To mark the release of volume 4 in the series of Public Service Broadcast compilation albums, Jetplane Landing's Smalltown America Records will be hijacking Drowned In Sound's monthly Brave New Ideas showcase of the UK's most exciting new bands for a special launch night with live performances from four of the acts included on the new record.


We Will Be Pilots
Idly compared by some to 'Captain'-era Idlewild chomping on a bunch of My Bloody Valentine records, WWBP are young, noisy, scraggy chancers swimming in the sea of indie toilet circuit queens and vagabonds.


And the tracklisting for the new compilation is: