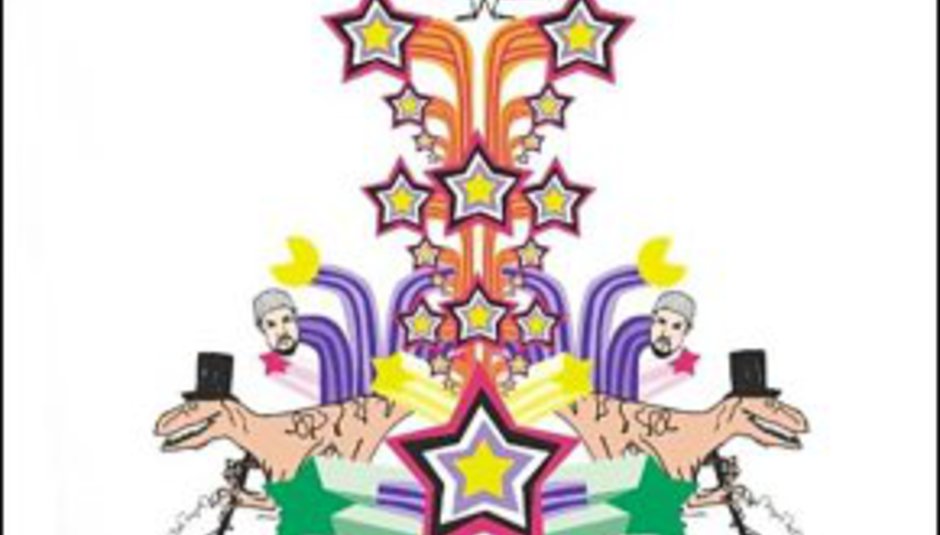 As well as running this site full of news and opinions and stuff, we're also dabbling in the sordid world of releasing records by bands we love (not that we don't love all the other bands we write about). Anyway, yes, thisGIRL and their acclaimed hyperactive rock show is currently on the road sponsored by RockSound, in support of their forthcoming single 'Hallelujah' in June. And them there Kaiser Chiefs release their cheeky eccentric indie-pop debut single 'Oh my God' this week (go grab a copy, before it sells out!) and then tour with the Ordinary Boys + Dogs Die in Hot Cars as of weds....

thisGIRL
www.thisgirl.co.uk
Signed to the DiS label just last week. They release Hallelujah' on June 14th, taken from the album which is due in July. Come see 'em live, with support from My Awesome Compilation...

Also their first London show in what seems like forever, to coincide with the album, has just gone onsale, for 9th July @ Islington Academy.

KAISER CHIEFS
www.kaiserchiefs.co.uk
Debut single 'Oh my God' is out on Monday (17th) and they play the Barfly that night too, with a wee aftershow at Bar Vinyl for our dis friendsters. They then hit the road with The Ordinary Boys (and on the latter dates, Dogs Die in Hot Cars join the tour too, woo!) as of Weds...