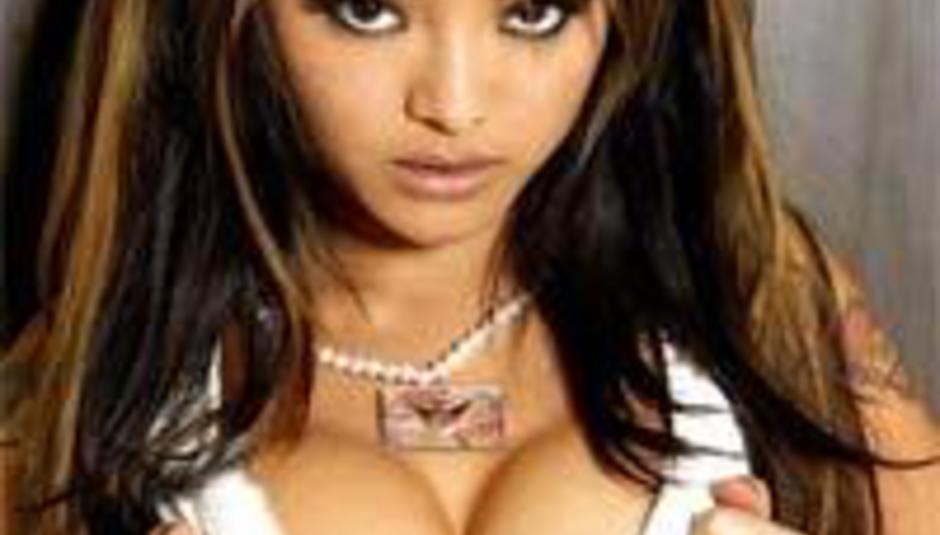 The Tuesday DiScussion: MySpace or MyFarce?

The Tuesday DiScussion: MySpace or MyFarce?

Did you know that 'internet phenomenon' Sandi Thom was Johnny Walker's Radio 2 single of the week this time last year? Did you know Lily Allen is the daughter of 'Vindaloo'-man Keith Allen and gained more from being on the cover of Observer Music Monthly than the frontpage of MySpace? Did you know that NME's biggest hype success since The Strokes, who seemingly came from nowhere (but already had the same press officer and radio plugger as Ash/Kaiser Chiefs in place and on the pay roll long before they got signed), Arctic Monkeys were plugged repeatedly on the DiS boards back in May 2004 as "Sheffield's answer to Jet"?

If I read one more feature about the revolution of social networking I'm gonna buy an anti-gravity machine to send me up to the stars and then belly flop on every journalist who has bought in to the 'revolution' three years late. Then I'm gonna fly face-first, Rocketeer-stylee, into Rupert Murdoch's grinning Aussie face. Why? Because the ways in which people perceive this farce are completely detached from the reality...

Let's begin with a few well known and seemingly obvious facts which appear to be overlooked:

Everyone Wants to Be Famous

The Reality TV fame, which fits with the average 30-second attention span, proves this. Having your own self-obsessed profile on the web and having more friends is the DIY equivalent of fame, with the debateably hawt t'n'a-midget, Tila Tequila (pictured) as the queen of internet celebrity, despite the fact, to my knowledge, she doesn't play stadiums or have a million selling album. She does however have atrocious music accessible as videos and her own clothing line?! However, inspired by Tila, it is nice to finally see Paris Hilton has figured out that with a songwriter she can turn her fame into a revenue stream.

How many big gigs/festivals have you been to where the amassed consumers care surprisingly little about most of the headliners' sets except the song on the radio playlist, as heard on the TV advert? Imagine how much they care about the support band getting their big break, never to be heard of again. Now imagine any of these people making any kind of effort to sift through 3,000 bands a day in the hope they find one good band in a week that has the chance to go on and be one of the big ten acts of the year. Surely for this to be a real and true phenomenon the people checking out new bands have to be more than a 1,000 or so of the geekiest geeks with too much time on their scabby-dry hands?

How many times have you seen someone unconnected post a bulletin which reads "I've just found this amazing band check them out..."? I'd bet never. I know this because despite the fact I know some of the most 'on it' people in the music business and some of the most passionate music fans, they just don't think it's cool to do something like that. And because 'users' know their 'friends' on these sites don't actually care and probably wouldn't be into it anyway.

So what really is happening...?

Is it still traditional media hype and people now just have the ability to listen with a few clicks of a mouse? Is it all people talking on messageboards like virtual word of mouth? Is it still getting recommendations from bands you like? How have you discovered new bands recently? How do you promote bands you like or your band via the web and in the real world and how much success have you had? Does it feel like you're bashing your head against a million other bands trying to stampede through a stage door towards a mirage of an audience of 80 million people who are busy talking to each other in lolz 'n rofls?

Looking at this even deeper, do you think this fracturing and stealing of the media's power (Top Of The Pops_ partly blames MySpace for its demise? NME sets up MyNME as a cynical attempt to market NME.com, to give its readers in desperate bands the ability to pick the band to play the NME.com tenth anniversary party?) has basically made it so a lot of average small bands can reach a basic state of success and nobody will ever truly be sustainably famous ever again? Who do you trust to filter through all the crap and find you the best new stuff? What's your favourite MP3 blog/podcast? Do you really need to discover a reasonably good/interesting new band every hour, because you could if you had no life...