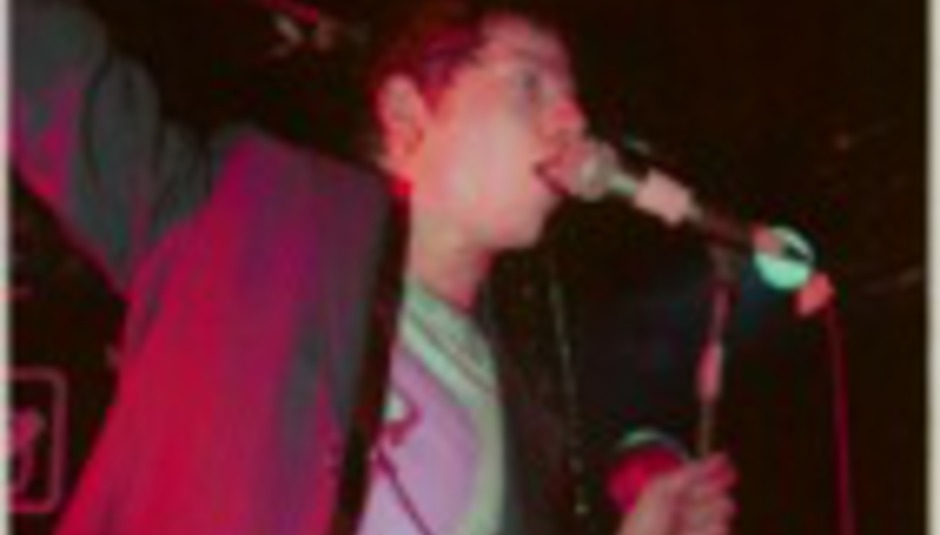 After over a year of buzzing on about struttin' Norweigan rockers Span, they've finally gone and set a release date for their debut album as February 16th 2004. Reason for delay? Well, we hear they've reworked some tracks having signed to Interscope (QOTSA, Trail of Dead, Eminem) in America, plus they've been busy having hit singles in Scandinavia, between various support slots with everyone from Jetplane Landing and Biffy Clyro through to Evanescence.

Better news still is that to support the highly-anticipated 'Mass Distraction' album, Drowned in Sound will be proudly promoting their tour, with support from some of the finest new bands in the world (details about these to be announced shortly - if you fancy putting your name on the list of bands to consider email us). The tour goes a little something like this...

Tickets for these shows will be onsale soon.

You may also be interested to know: 'Don't Think The Way They Do' will be out as a single 2nd February '04. And the album "Mass Distraction", produced by Gil Norton (Pixies, Distillers, Foo Fighters) & Mixed by Kevin Shirley (Iron Maiden) is released 16th Feb '04.

This week they released a download-only single 'Papa' which is available for £1, payable through SMS, phone, credit cards, Paypal, and a few other methods, by clicking: HERE