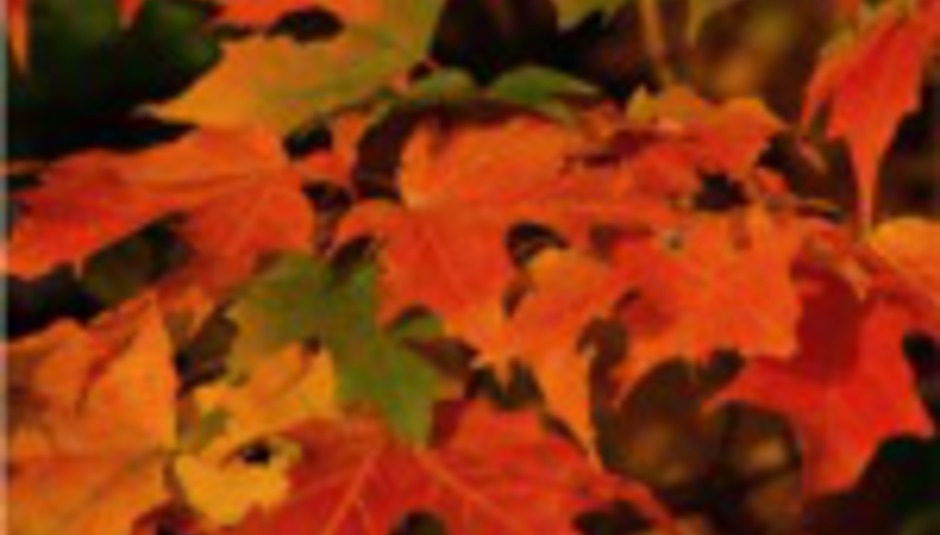 by Sean Adams November 2nd, 2003
New Column Alert! A monthly sound-bite-like brief rundown of the best bits from the month before, curated by the dis editor…

October 1st saw the re-launch of our website to coincide with three years of Drowned in Sound. We celebrated with a party at the Spitz in east london, featuring a headline slot from rockstress CARINA ROUND (Profile), who's since released her second album 'The Disconnection' to various press applause and dribbling. We then tweaked things a bit more (and will continue to do so), improving the members area so that you can add pictures to your profile, remain logged in when you return to DiS and generally interact with our users better. If you don't already have a user account, which currently gives you a free weblog, registered access to our messageboards, the ability to rate bands and have bands recommended to you (very handy to finding things to download and check out!) and it also puts you in a community with 7000 or so fellow music obsessives. Sign up here.

NEWS HEADLINES
Elliott Smith Passes Away. A legend is born. DiS Readers leave some beautiful and touching tributes as comments.
Courtney Love Takes Drugs. Causes Trouble, Gets Arrested, Ends Up in Hospital, Loses Custody of Kid.
Johnny Greenwood Goes Solo. Radiohead Kid Makes Soundtrack. Rest of the Band Bugger Off to Iceland to Make a Soundtrack with Sigur Ros.
The Jam To Reform Rumours about Five Nights at Knebworth.
The Darkness Postponed Some Shows. Justin Lost His Voice in Liverpool (rumours suggesting he was cursing too much after chasing some scally down the road who nicked his wallet out of his cat suit, still remain unconfirmed)
FREENESS: Listen to Dessert Sessions 9&10 Online Album Playback For Queens of the StoneAge Side-Project

"SO, HOT RIGHT NOW…"
Every month DiS writes about lots of new bands, but every so often we catch a soon to be huge band playing small gigs. We saw the Darkness a year ago playing to about 100 people and if you'd listened to Peter you could've done too. Here's 3 bands we predict interestingness and in some cases a greatness so great that you should catch before they enter the binoculars required, soulless world of stadiums…

1. RAZORLIGHT: When they played one of our nights earlier this year, Lamacq and half the music industry fell in love with them. A large battle to sign them ensued. Then they're all over Mtv2 and have their debut single out. We caught up with them to find out what's what.
For fans of: The Strokes, The Libertines…
Interview
2. KARMAKOPS: First witnessed at a private gig we had to be ushered to at the annual In the City showcase, and Adie liked them so much she booked them to play our night in conjunction with Fierce Panda. We don't usually review our own gigs, but this lot were an exception to the rule.
FFO: Supergrass, Electric 6, The Who…
Live Review
3. RILO KILEY: They're signed to Saddle Creek which is obviously a great start, but their album (which came out earlier this year, but only had its first single released in October) is special, very, very Winona-Ryder-movie-like, special. Think female-toned summery pop suss.
FFO: Bright Eyes, Fountains of Wayne, The Sundays…
Album Review

GEM IN THE DUST
We'd like to point you towards 'Dead Cities, Red Seas & Lost Ghosts' by Gaelic duo M83. We said: 'Dead Cities...' really is a ray of beauty. A ray of droning, intricate synth beauty yes, but marvellous nonetheless. The duo extort beautiful Air-meets-MBV sounds that wash over and encapsulate you with the same wonderful feeling of warm water round your nadgers.' Ahem. Quite. It really is very good...
Album Review

DEMO OF THE MONTH
Our first demo of the month comes rocking it straight outta Wolverhampton from FACE FOR RADIO (not to be confused with Nu Yawkians Tv on Radio). This unsigned bunch have had a lot of A&R attention since Colin Weston's review.
For fans of: Funeral for a Friend, At the Drive-In, Face Tomorrow, Cameron…
Demo Review (incl. Mp3 link)

THE DIS SINGLES CHART
The month of October brought another swath of singles from the world of indie (it's back, y'know) hardcore/emo/screamo/posthardcore/extremo/c***mo, and RAWK. This is our top five as chosen by DiS singles ed. Gareth Dobson.
1. THE STROKES - 12:51
The boys from the Elite new wave modelling school return. With a new guitar pedal to boot... Nonsensical review here
2. THE BOXER REBELLION - Watermelon
Majestic indie rock action from a hot lil' combo that we've been bigging up for ages, darling... Slightly over-the-top but well worded review here
3. FUNERAL FOR A FRIEND - She Drove Me To Daytime Television / Bullet Theory
Their time is now. FFaF are now the biggest of the screaming 'core brats in the country. And that's because they deserve it. Anecdotal review here
4. BRITISH SEA POWER - Remember Me
Not quite as good as 'Carrion', but still - even as a release - it's breathtakingly good. We say that BSP are the best new(ish) band in Britian. And the B-side is wonderful too... Self-quoting review here
5. THURSDAY - Signals Over The Air
More premier league hardcore. We told you that there was alot of it about y'know...Joy Division referencing review here

And that's yer lot. Feel free to leave comments below outlining your highlights of the month, overlooked albums of October 03, lowlights, new bands worth checking out, etc... Roll on November!