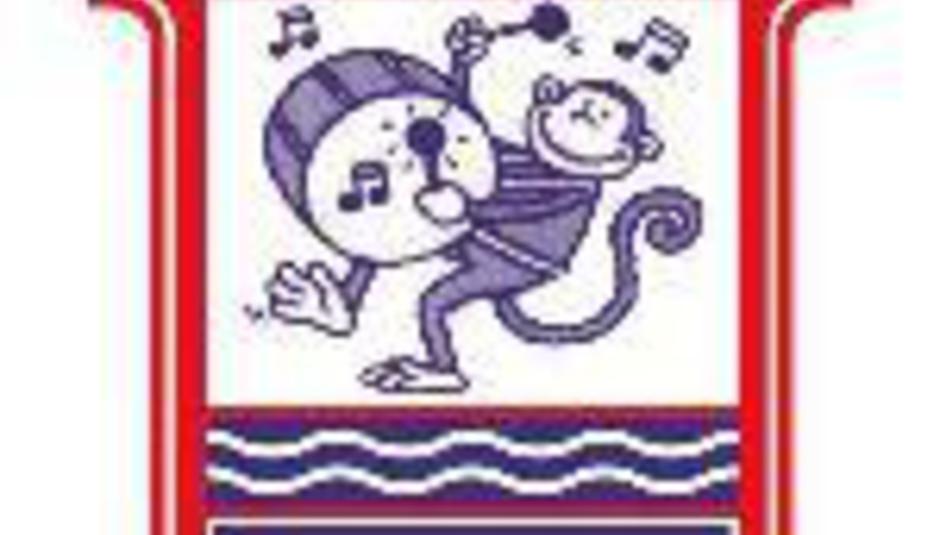 by Colin Weston October 27th, 2003
Yes, it is true! After a short spell at the Colchester Soundhouse, the DiS contingency in the Anglia region have headed slightly north, crossed over to Suffolk and have a brand new night, a brand new venue and, the same guy (Colin) putting on the gigs!

Since the last Colchester gig in May, things have been slightly quiet in this neck of the woods, but they're set to pick up with the confirmation that DiS will be putting on gigs at the Drum & Monkey in Ipswich. The first date has already been confirmed with a joint night with established, punk-orientated Ipswich indie label Corndog Records on Friday November 21st. With both 'sides' picking 2 bands each, the current mis-matched line-up is as follows :-

DIVE DIVE
A band that's undergone so many name changes you'd have thought they were on commission for each one used. Formerly known as Crudo, Mote and the Fighting Gandhis, they will always be remembered by most as Dustball and now, 8 years after the original formation they are still as vibrant and exciting as they were back at the beginning. One of the most important lights in the Oxford music scene
"The spirit of The Undertones infused with DC hardcore dynamics and Television's subtly warped fretplay, Dustball throw out sweet curve balls like 'Play At Work', but there's a belligerent hormonal anger behind everything they do. If they weren't so pale and skinny, they'd be terrifying." NME
"A 150mph dash through the night with the headlights turned off." Night Shift

THE PHOENIX DOWN
Formed after the demise of Redeye Jedi, the band have already achieved support slots with Aereogramme, Death Cab For Cutie & The Kennedy Soundtrack alongside airplay on the Steve Lamacq show. The Phoenix Down arose from Nottingham in June 2002. All this and an average age of just 21! Influenced by the likes of Seafood, Idlewild & Mogwai, certain members of the band are returning to their hometown for this gig before the release of their single, due in January.
'...a veritable onslaught of indignant, intelligent rock noises with epic pretensions and much chaotic invention' Fierce Panda

JUNK CULTURE
In the last two years Junk Culture have progressed from a bunch of drunks more interested in what comes out of various holes on their body to a band dedicated to scare amuse and entertain. With 9 years experience behind them. the live Junk Culture experience has been described as being anything from ‘tight and rocking’ to ‘death defying standing on things’ Playing this low-key gig before the band head off for their first American tour with Bostonians Immortal Alice.
"...good, fast and rocking and teetering on the edge of spazzing out" - Topless America
"Birdhouse style punk rock sleaziness." - UkBase.org.uk
"Good solid punky tunes that have elements of both The Lurkers and the DKs in them" - Real Overdose

SECOND IN LINE
Newbury based punkers who take the term DIY to heart. At the heart of independent punk label Farq Records, the band consider themselves 'the latest in line of a new breed of bands.' Recently supported Brummy legends Napalm Death at the Forum so expect something loud & fast.

Tickets are on the door only and will be at a very reasonable £3.50 with first 50 through the door getting a strictly limited edition CD featuring tracks by each band playing so get your butts down there and show your support.