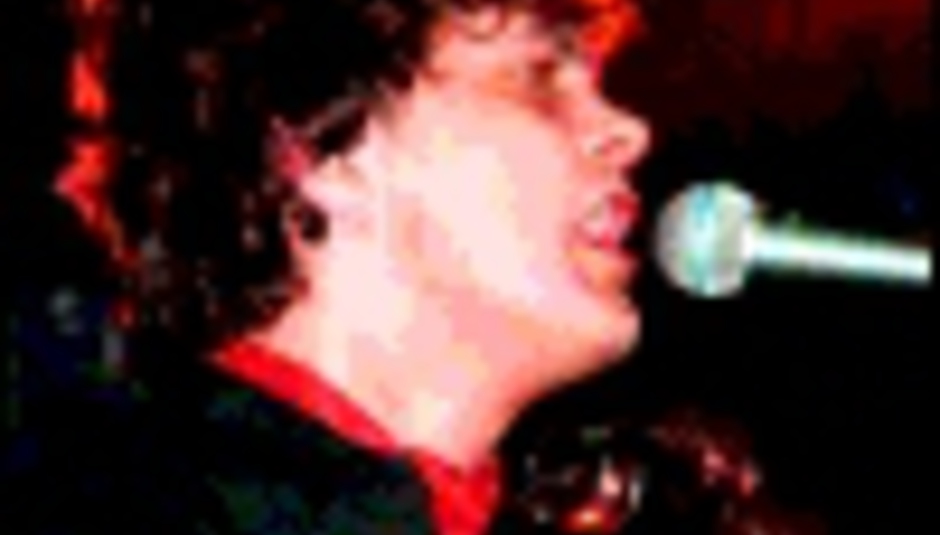 by Sean Adams July 26th, 2003
As per our tour network wanted advert, we've started teaming up with and starting some of the best nights in the UK. This week, things start moving as we put DiS Recordings first singlers The Koreans out on the road...

28th Stoke, Sugar Mill
DiS and Tremolo Promotions, present...
THE KOREANS
+ HEALEY 3000 ...like Ride and MBV with tunes they're a blur of styles and weird noises. Recently made it down to the last 10 in the Temptation Records demo search on the Rain Band/Medium 21 tour earlier this year.
+ THE HIDEAWAYS ...like the English Furries or the Ben Folds Alfie. Simply 'great songs' from three different singers with bags of eccentric originality. Already published by Hero and managed by Big Life. Expect great things in the future, there's no doubting their potential.


30th Glasgow, Barfly
DiS have teamed up with BiffyClyro.com webmaster Neil to present a regular night at the Barfly...
THE KOREANS
+ EVA ...last seen on tour with iDLEWiLD. Their line-up features Jenny who also plays in Arab Stap and the Reindeer Section. They do forest-sceneted, wonderland soundscapes with distorted strings and fe/male vocals. evatheband.com
+ SUCIOPERRO ...the guys from Biffy Clyro love this lot so much they put them on some of their tour dates earlier in the year. You lot like them so much we put them in our readers poll to play our label launch (they did really well). They're noodlers with hints of Cooper Temple Clause and Aereogramme. Believe. sucioperro.com


31st Liverpool, Masque
DiS has teamed up with fellow webzine and gig promoters Glasswerk for what we hope will be a regular night in scouseland...
THE KOREANS
+ GUILD OF DEVIANTS
+ THE MIRRORS
+ PRIME AUDIO


And then, a little further off...
14th Bath, Moles
DiS and the good folks of Purr presents..
+ JARCREW + THE KOREANS + YOURCODENAMEIS:MILO + MARLOW

This is only the start of the Tour Network, we hope to have it fully operational by October. If you fancy getting involved have a look here