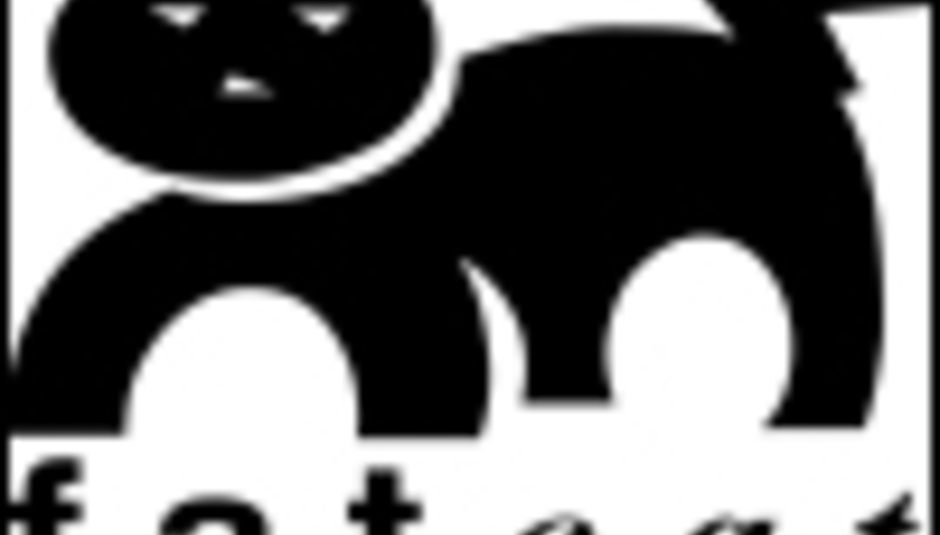 by Sean Adams July 7th, 2003
Brighton-based label Fat Cat are dogged by terms such as "ground breaking", "historically important", amd "soul bending". It must be such a hard life releasing all these amazing electronica-through-artnoize records that the press love, that fill peoples lives with so much pleasure and hope and joy. Records that mean something and like Warp, Sub-Pop, et al... has become a label name that preceeds many of its artistes - that aren't Sigur Rós and Múm.

This week they release their 'Branches and Routes' compilation, which is a collection of tracks from artistes who've been involved in past Fat Cat releases, including a remix of Bjork, Godspeed side-project Set Fire to Flames, Kid606 and loads more click here for more details.

So anyway, introductions over, we caught up with Dave Cawley from the label and interrogated him a little, to find out a little more about their label and what they get up to...

What was it exactly that made you want to release your first record?
The first single ('Web EP') came out whilst we had our record shop, it was a natural extension of what we were doing already.

How have most of your signings come about? Is it mostly down to having bands inspired by your current roster and sending in demos? Do you think you get the same amount of crap demos that most labels get?
It's split between artists we have contacted after hearing their work or by music we have been sent or recommended. We get a lot of good demos but there is a lot of very mediocre stuff too. Lots of people have no idea who they are sending their music too when they mail out their cd. I don't know if its in desperation to become famous or something? but most of the "bad" stuff should never even been sent to a label like us. I mean sending boy band type music is just silly really. It always baffles me...
We are starting two new websites. The DIY site will hopefully be a resource to help give people some pointers about starting their own label or releasing their own music. The other is the DEMO site which will be an outlet for exposing more new music that we have recieved through the post but haven't the time or facilities to release. So you will be able to download MP3's (for free) and contact the artists we have put up there. We hope this will be a good way to keep exposing new talent.

What labels (or other 'things' for that matter) do you model your adventures and ethos upon?
I think we are all influenced by many things, so it's a real melting pot of expression and ideas. We all do this because we love music first and foremost, so thats been our guide throughout the many ups and downs Fatcat has faced.

What goes on in an average day in the Fat Cat office?
Haha... do you really want to know!? Its mainly computer work for all of us... emails!! Loads and loads of mail... most of the day is taken up with answering mail. There are other things, like going to meetings but 90% is computer based in one form or another. It all sounds rather boring but we are all good friends here, so the sense of humour we all share helps us through. : )

For anyone reading who's thinking about starting a label, what are your top tips?
We get asked this so much...so we set up the DIY site to help. Go check out fat-cat.co.uk/DIY should help loads!!

Will Xinlisupreme ever come over to the UK to play live?
Don't think he has any plans to to leave Japan and play live. Its a real shame.

What's your favourite track on the birthday compilation?
Wow... hard question. What I would pick today would change tomorrow due to how my head moves from one sound to another. Thats what i personally love about Fatcat, how we all are into different sounds at different times and this is reflected by the label.

When's the next Múm album due?
They are back at the Lighthouse recording it as we speak... so hopefully it will be early next year.

Where do you see your label going over the next few years?
Hopefully maintaining our output of music. Its not that easy when you're dealing with music that sits on the margins. Getting it exposed to new ears is our job and it takes time.

There you have it. For more info check out their label profile on Drowned in Sound here.