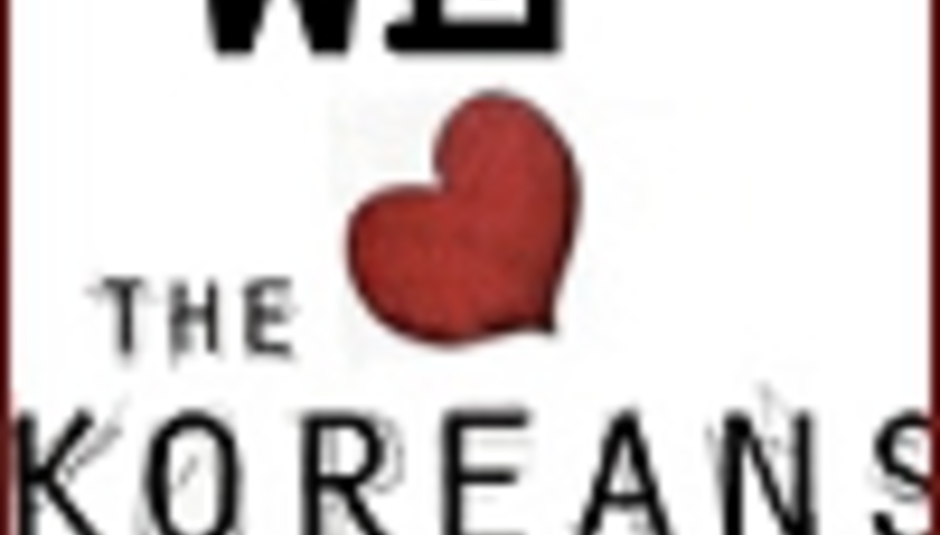 by Sean Adams July 2nd, 2003
We don't mean to keep plugging our single or The Koreans, but it's an exciting time 'round these parts...

Firstly, this week 'Machine Code' was added to the X-FM Playlist. There's a live session on BBC 6Music (should be online later today!). Colin Murray has already started playing the single too. Been loads of great feedback. And the guys have signed loads of autographs on their tour with The Androids (shh, it just means they play infront of lots of music fans) which comes to a close this week.

The Koreans have got the following dates coming up... still a few more likely to be confirmed (if you're interested in booking the band to fill some of these gaps email us).

DiScuss: Have you heard the single? What do you reckon?