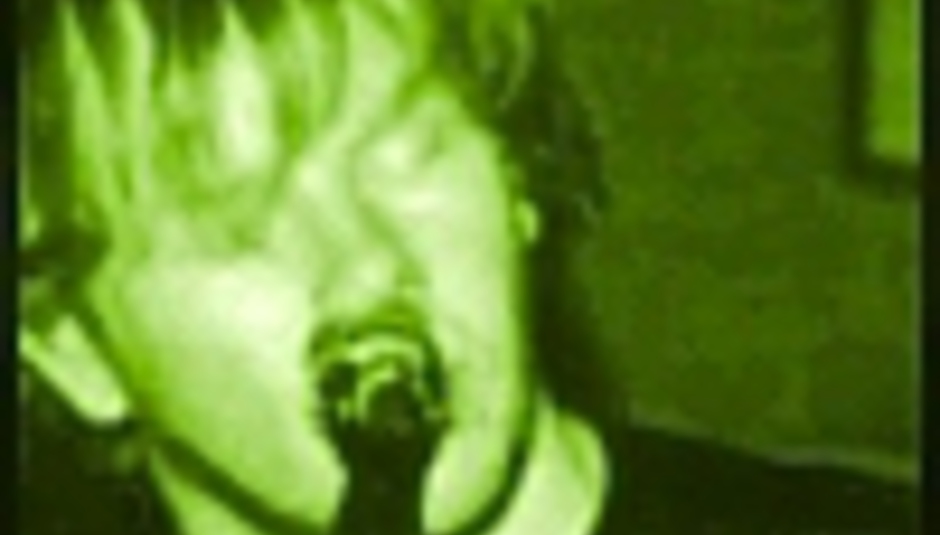 Ok, so the last announcement was a bit premature but now there is new news, good and bad. On the positive side, brit-rocks jazz-licking finest Crackout have joined the tour to co-headline (alternating, and announced on the night) some of the dates with Norwegian rock-monsters SPAN and Welsh trail'odead-kickin-lessavyfav-ers Jarcrew (currently on tour with Mclusky).

Other support acts to be announced.

And as you can see, the bad news is there is no longer a London show, but we're promised Span will hit the capital at some point in the month and we might be putting on a bus to one of the shows from capital. More news on that soon.

Span launch their new website span.mu this week. They release the single 'Found' on June 16th from their forthcoming debut album 'Mass Distraction' is coming out in the summer. Oh and they tour with Fu Manchu in early June.

Crackout have finished work on their second currently-untitled-album, as previewed at the DiS Good Friday alldayer. Release info coming soon.