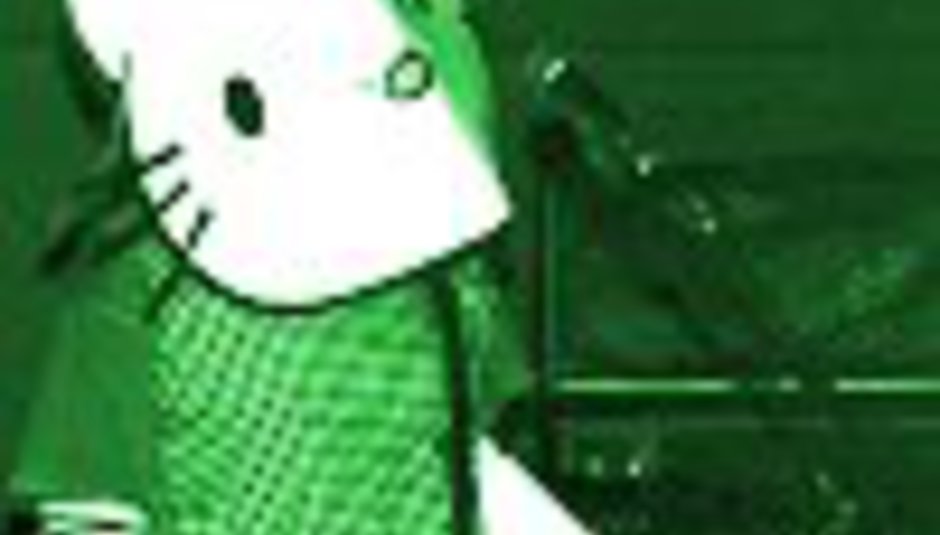 by Sean Adams May 15th, 2003
The next DiS monthly show at the Underworld. This time it's loud, angular and there might just be some fancy dress!

Riverman, The Underworld and Drowned in Sound proudly present...

TRUMANS WATER
"Veterans of Captain Beefheart/Wire angular dissonance." - Drowned in Sound
"Trumans Water make Pavement sound like U2" - NME
"Despite a receding indie-rock orthodoxy, this San Diego quartet manages to successfully navigate the waters of improv with minimal listing toward the shores of pomp or shambling into silly lo-fi wankery." - TROUSER PRESS
trumanswater.com.

TEN GRAND
"An angular and often deranged magical racket - as if Idlewild had stuck to the "Captain" route instead of cosying up the the mainstream." Kerrang!
southern.net/southern/tengrand

I'M BEING GOOD
"Sexy sludge foaming from their rabid gums." - Drowned in Sound
"Brighton’s I’m Being Good are retreading the steps of the late, lamented American band Polvo, slinging deleriously woozy lead guitars over tightly wound, angular art-rock foundations." - Sunday Times
"It’s the sound of how bored you become when kids in the backyard keep aiming fireworks at your window panes and you have nothing better to do than let the window down." - Everett True, Melody Maker
imbeinggood.com

THE PHIL COLLINS 3
"Slipknot, but made by blue peter" - Lisa, the tavern night spot, brighton
"What a terrible name!" - Fugazi
"...there is a life size Hello Kitty playing a mean guitar, occasionally punching the air and shaking her hips like she just don’t care. The only more surreal thing in the room is Count Duccula bashing at some drums. The Phil Collins 3 are the future gods of rock. Taking sound apart and rearranging it like crazy paving. - Stacey Starfucker, Drowned in Sound
tpc3.co.uk

See ya down the front - you might wanna invest in some ear plugs.