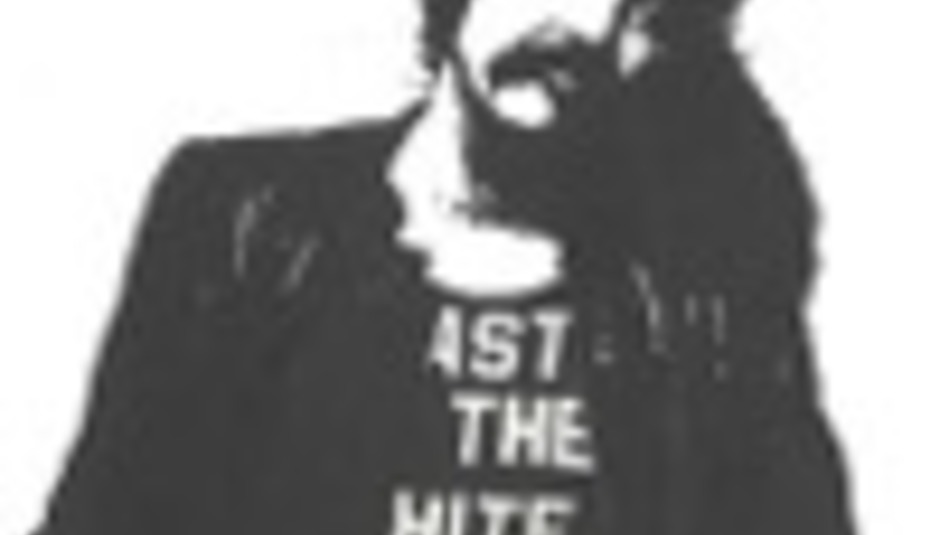 The Rinser 3: Music hacks are all ugly...

The Rinser 3: Music hacks are all ugly...

by The Rinser March 3rd, 2003
They ain’t no oil painting are they? The majority of the people that you rely on for your musical opinion digest are scraping the ugly barrel, complete socially inept fat sweaty monsters. Yet you lap it up like they are worthy enough to call you idiots, insult your intelligence and promote useless talentless bands for the sake of a scabby press officer’s affection.

“I met you and you are not cool.” - Lester Bangs

When you next pick up a music rag on the news-stand, think to yourself about the people who are writing this tosh. Why are they writing this tosh? Could it be because they are failed musicians with no sense of style? Could it be because they could never be as cool as the bands they want to starfuck? Their beer bellies won’t fit into those skin-tight thriftstore jeans and they look utterly ridiculous when they try and pick up hot girls in dark clubs wearing leather jackets with ‘cool’ badges. And that’s just the men. Think about the women, who are usually too ugly to become groupies so they tag along pretending to interview bands while secretly waiting for band member X to get soo high and drunk that he’ll give her a quickie in the loo. They hang out by the bars in dingy Camden boozers, latching on to ‘rock stars’ early so they can be sure they will be allowed to follow said members for the rest of their careers.

Of course there are exceptions. Only a couple mind. Those who go on to present late night post pub television crap have to have some semblance of personality and looks. If only to fool those poor kids that listen to every word Zane Lowe has to say on MTV. He loves nu-metal he does. Then you get the ones that are good at being ugly. The aforementioned Lester Bangs was probably the ugliest, but most talented writer in those long lost days of the ‘70s. But he knew the rules. And the internet doesn’t help. A generation of the most butt ugly, raindrop spoiling egghead nerds plying their ‘opinion’ all over the web. Wasting our time. And testing our patience.

This all assumes that these monsters who’ve been round the head with big steel baseball bats CAN write. Au contraire, as you can imagine stringing a sentence together is a laborious task. Structure, style, clichés, hype, fluff, they all seem to crowd round music journalism like a dead body on the underground. Oh and don’t forget about hypocrisy, contradictions and spelling errors, they’re all there too. Nevermind the fact that the band you are reading about is utter rubbish thrown at said hack with some beer brownie points and a handy press release to rehash, the fact that music journals don’t seem to understand the need for actual information in their articles. The pictures are lovely mind.

One lovely game I heard was doing the rounds was called ‘spot the hack’. Now this is usually an easy task, i.e. find the drunkest wanker in the dingy boozer, who is talking too loud about how great such and such are, ignoring the fact that such and such are on in the room next door as he speaks, talking about how gullible all those record companies are for sending people to fun filled lands like Poland and Macedonia to find the next hottest thing. If this doesn’t work you obviously aren’t looking hard enough. Or Bob from X Records is discussing his new ‘act’ with your ravenous ‘writer’ in a shit stinking cubicle. Either way you get ten points if you can piss on his shoes.

Disagree if you please but I challenge you to find me an exception to the rule. Answers on a postcard to King’s Reach Tower. Please send bomb alerts as a separate attachment.