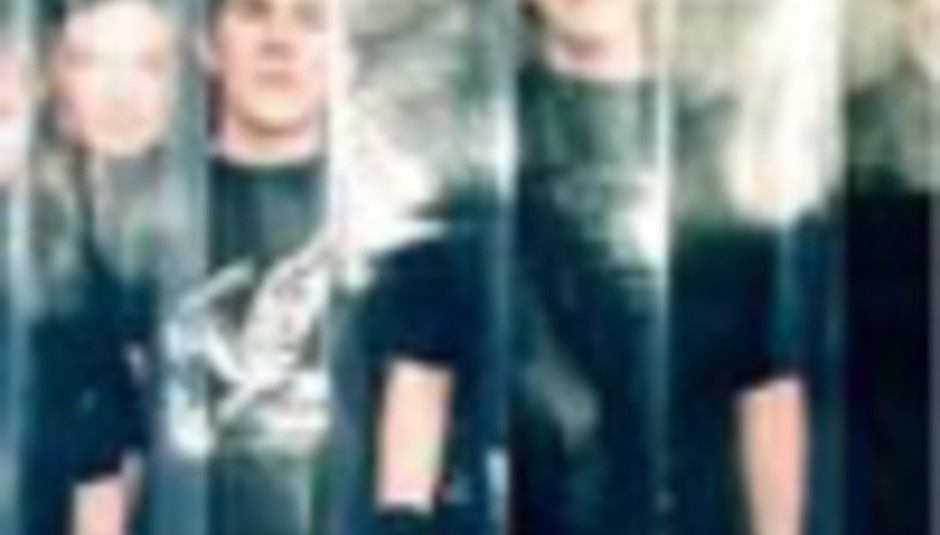 For the second instalment of Drowned In Sound's Cardiff take-over, we are falling over ourselves with excitement to bring you another explosion of three-way magic.

In the first of a monthly joint promotional love-in with Complete Control Music, we present Jarcrew, Caretaker and newly announced, Vinyl Stickons. It's all happening on Thursday 13th March at Clwb Ifor Bach, also fondly known as The Welsh Club.

A variety of droolers have been saying very nice things about our soon-to-be-laid-before-you riches.

"Welsh quintet Jarcrew are breathtaking. Genuinely inventive, eccentric and thrilling. The 'Crew cram so much into every second, you can see them recklessly push the envelope until its ripped to shreds... ...Jarcrew have the method and the madness to get there. There is nothing they cannot do. Go see them now."
Jo Kendall, Kerrang.

"Caretaker with their unfathomable calculated sharp-noises. Yeah, you could bung comparisons around about this band, but why bother, they're doing something inspired by, rather than just aiming their lurching guitars at anyone's feet but their own. Yes, yes, their guitars are swung low, s'cool. So too is fact they're cranked up as loud as they will go so that the quieter bits dance around your ear drum that much harder. Their amps really should be blistered with burns from this noise as it speeds out...."
Sean Adams, Drowned in Sound.

Vinyl Stickons, grew from the ashes of Cubare and sees their Jack Radical reunited with his old sparring partner and multi-instrumentalist from The Darceys, Maximillian Turnbull. This new manifestation takes a greater glee in hopping between styles. Should be rather interesting!

The price for all this is a mere £3 and the doors will open at 9pm sharp. Tix can be picked up early through the Clwb web site. Go on... You know you want to.