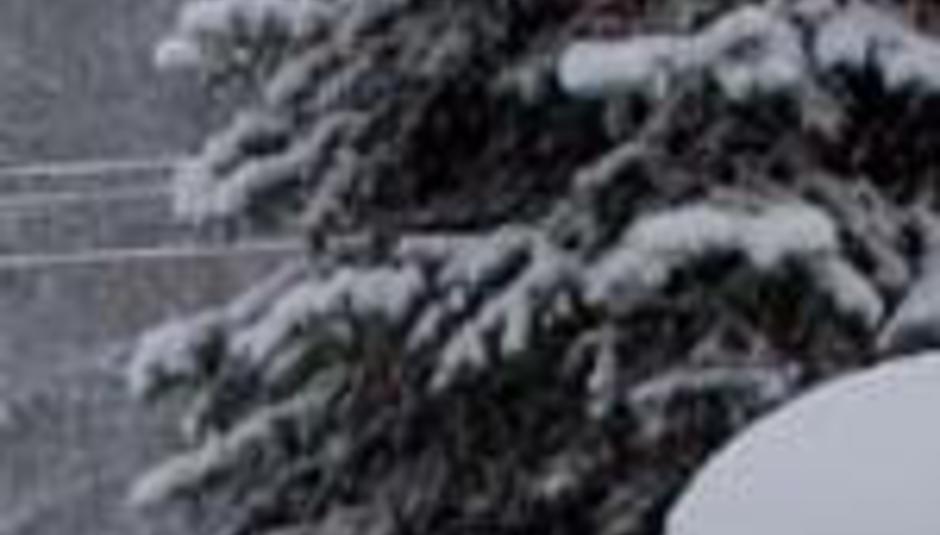 DiS Recommends: The best of January 2006

DiS Recommends: The best of January 2006

January brought us whales, woe and a whole heap of post-Christmas mind-bogglery. We hate for you to look back on the month with regret at the things you missed, so here's our rundown of the 31 days that was...

Whilst we all sit around in anticipation of Mr. Beast, Mogwai's new long-player and the barrage of February-released albums, we thought it apt to give you a debriefing of the splendid things that came our way in January.

From the dulcet and oh-so-arresting tones of Cat Power's new record, to the mass hysteria and actually-pretty-good release of the Arctic Monkeys' debut. In between you'll find the top-40 entering aural attack from Leeds' ¡Forward Russia! and the melodic live meanderings of Sub Pop residents, Rogue Wave

Live Artist of the month Rogue Wave are the antidote to the math/prog overload that many of us have accidentally fallen into. Josh Rogue has pulled together a live performance to match the understated yet opulent-of-character records he's delivered to date.
Read Colin Roberts' full article