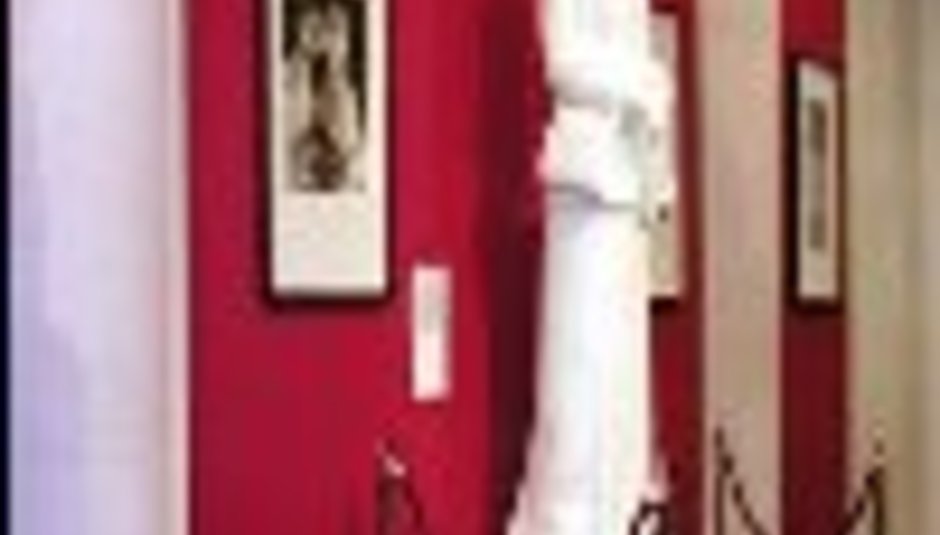 by Mark Reed January 21st, 2003
Lets just say that in Germany right now, the German Government were planning to put up a 10 foot statue of Adolf Hitler in a public place. Imagine the public uproar that would cause.

Yet, when the House of Commons decides to erect a statue of Mrs. Thatcher, we, the repressed British, are meant to just accept it as a sign of what put the Grate into Britain.

Mrs. Thatcher : The woman who stole milk from children. Who sold off everything the Nation ever had to be proud of. Who sent us to war so she could win an election. Who supported world-infamous torturer and dictator General Pinochet as a great man. Who gave business carte-blanche to use and abuse the public as slaves : as people who could not withdraw their labour in protest. What she could sell, she sold. What she couldn’t sell, she destroyed.

A woman who, let us not forget, came to represent everything that is evil, abusive, and vile about the human spirit and the Eighties. A woman who, more than ever, is Selfishness personified. A woman who, many of us know, was a power-addicted, semi-psychopathic bitter Iron Maiden who turned Britain into America's Largest Aircraft Carrier.

So, in many ways, Paul Kelleher, who recently decapitated the statue of the most hateful, vile politician this country has ever seen, is to be applauded. The jury in the recent court case that tried him were unable to reach a verdict if what he had done was criminal damage : a rarity in modern times. And deeply indicative of the fact that even now, a sample of twelve men fair and true, are unable to condone a man who stood up for common sense and empathy by destroying a totem of the worst ruler this nation ever had.

But what is the point of prosecuting him? He destroyed the statue of a hated, evil woman. To not want to do that is, to me at last, far more troubling and offensive. I only wish that people were more vocal and less repressed on the British Isles sometimes.

If people were prosecuted on the scale of the damage they had caused, Paul Kelleher wouldn’t even warrant a caution. And Mrs. Thatcher would be hung for Treason. Her policies resulted in more suicides, more broken homes, more poverty, and deprived childhoods, than any amount of Hitlers bombings achieved. “Hospital closures kill more than car bombs ever will.”

p> In her time in power, Thatcher was the most careless of leaders; she wasn’t representing the will of the people or showing care over the nation. A land where human compassion and decency had become burdens instead of virtues.

To put a statue celebrating her life and achievements is a slap in the face to every British citizen who suffered hardship under her misrule. An insult to everyone who ever went on a strike, to every docker and pit worker, every frozen pensioner, and poll tax victim.

Alderman Oliver, whoever he is, said at the time of the decapitation of the Thatecher Staue that "This act of wanton vandalism is utterly deplorable and I find such behaviour deeply saddening."

Sadly, he was talking about the British Public voicing it’s opinion on the Thatcher Statue. But ask the British Public what they think, and most of them would find Thatcher's vandalism of Britain far more deplorable. Viva Vandalism!