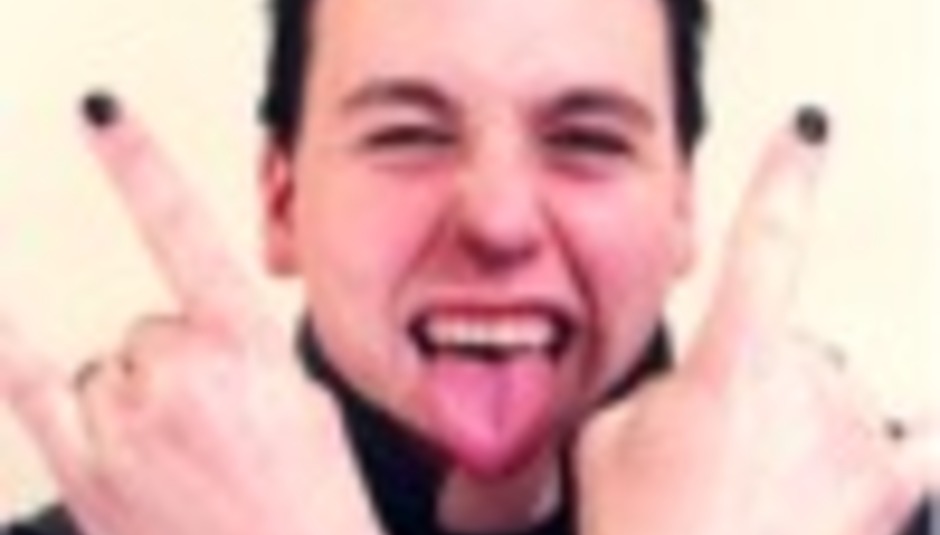 The Trials & Tribulations of Being an Elitist Nu-Metal Fan

The Trials & Tribulations of Being an Elitist Nu-Metal Fan

That’s right I’m a Deftones fan and I can calmly acknowledge their existence in the nu-metal sub-genre. I can also accept that bands, which I personally look down at, such as Linkin Park, Papa Roach and Adema are also nu-metal. It troubles me when another Deftones fan desperately attempts to disassociate them with nu-metal due to the burgeoning success of the genre that is so often related to the younger generation of music fans.

It is no secret that nu-metal has had unrivalled success in the current market selling albums by the million. Due to the selling power of the music with the most vulnerable section of the market, many labels have been far too quick in giving sub-standard bands a sizeable record deal, often with several strings attached, alas. These bands would more than likely still be unsigned were it not for them fitting the description of the latest craze and for them being a hot prospect for making a quick buck for their new employers. This saturation of the metal market has led to the term “nu-metal band” becoming an almost derogatory term. The fans of the original, and some might say better, nu-metal bands have become hasty in distancing their favourite bands from this now derogatory term. This can also be linked with the previously mentioned association with the younger audience.

That’s the essence of being elitist: you do not want to have to share the same music with an inferior specimen - in this case, someone younger than you. You presume that with your superior age, you have acquired superior knowledge and that those pesky kids can’t possibly have a clue about good music. Maybe they just have the naivety and the lack of pretence to be able to like the music they enjoy rather than shun it for more credible choices.  Despite the influx of second-rate bands there are gems hidden within the ranks; gems that are increasingly likely to be overlooked and passed off as 'just another nu-metal band'. Cut your nose off to spite your face.

Trying to pass Deftones off as an ‘EmO’ band rather than a ‘nu-metal’ band really does not carry any weight because anybody who knows their music sufficiently to hold such a conversation know exactly what it takes to be a nu-metal band and Deftones have got it.  Whether you try to be clever and use the musical loopholes, that are useless in the wake of general knowledge and common sense, is neither here nor there. You can say, “But there is no DJ in xxxx!” or, “But xxxx actually sings!” you will always know what it is to be nu-metal. When you hear the title of a musical genre - let it be metal, garage, indie or anything - you have a fair idea of the sound and style regardless of how many relevant records you own.

Trying to make a band something it is not simply by trying to match it to some weakly defined criteria will rarely work. Performing such a task simply to give the band some credibility when sharing a musical neighbourhood with seemingly lesser band is a pointless task. Due to fact it is so difficult to accurately define any genre, I am not going to try and get deep down into that argument with you - once all the given criteria have been met I daresay there will only be a small handful of bands left in your newly defined category. I shall leave that argument for somebody else to go on a fruitless expedition for. I am simply trying to explain why the label of ‘nu-metal’ need not be a bad one.

It is easier just to embrace the genre and know, in your own mind at least, that your band is the best of the lot. At the end of the day, it should never matter what someone else says about music. If you like it, you listen to it.