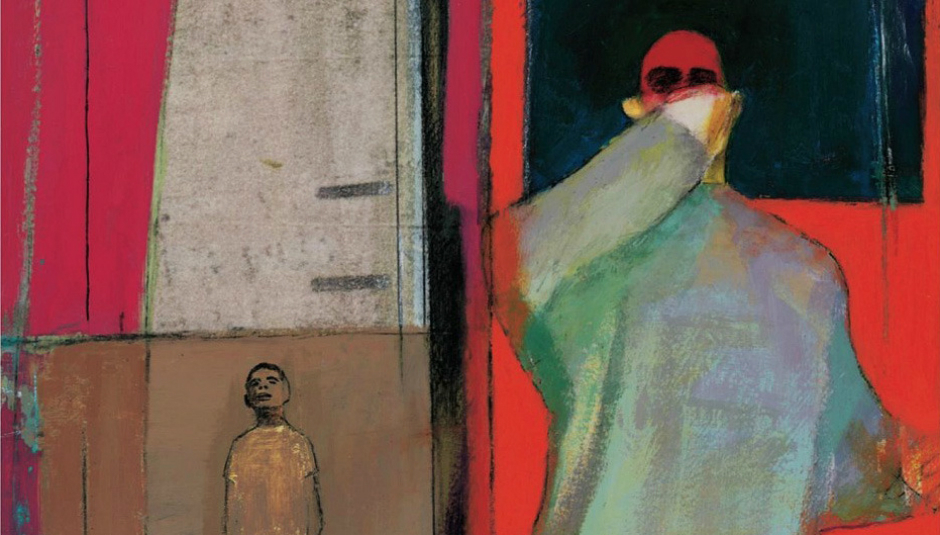 April 13, 1998. An unseasonal blanket of snow covered part of the UK, the first Eastertime dump in decades. The New Labour juggernaut was in full swing, a year after coming to power, the national mood buoyant. A new era of politics and of society was emerging in Northern Ireland too, with the signing of the historic Good Friday Agreement, the peace deal that brought an end to the euphemistically termed “Troubles”. Meanwhile, in the sporting world, French upstart Arsène Wenger was upsetting the football hierarchy, leading Arsenal to a league and cup double in his first full season in charge.

It was a time of change, and it was into this world that Gomez brought their wonderful debut album, Bring It On, a record that was championed by the indie press at the time, which went on to scoop a Mercury Music Prize but has not been given the credit it deserves in the two decades since. Certainly, it is not regularly mentioned in the same breath as the other seminal albums released that month, Boards of Canada’s Music Has The Right To Children and Massive Attack’s Mezzanine.

It was an album that didn’t fit the zeitgeist, but that was part of what made it so appealing. It emerged at the fag-end of Britpop, with This is Hardcore atop the albums chart, another fine record that seems, in retrospect, to have been an antidote to the dominant indie music of the time, rather than a product of it. For one curious 15-year old in small-town Ireland at least, Bring It On represented something completely new. Over the years, conversations amidst the dying embers of many house parties revealed that others also saw Bring It On (along with the likes of the Beta Band’s Three EPs, Radiohead’s OK Computer, which came out the previous year, and the Flaming Lips’ Soft Bulletin (released a year later) as a gateway album of sorts – one that suggested there was more to indie music than the tired, formulaic pastiche that Britpop had become.

Bring It On is endlessly inventive. It fuses delta blues with mariachi guitar, rollicking drinking anthems with paeans to small-time weed dealers. It’s loose in its structure (having three vocalists seemed revelatory at the time) and loaded with ideas, a jam album that arrived fully formed. The crux of the record was seven tracks recorded on an old four-track recorder, in one of the band’s father’s garage. A tape of the tracks had been circulated among the band’s group of friends, finding its way into the hands of numerous A&R men.

As the tape circulated (these were essentially pre-internet days), a minor buzz ensued and Gomez signed to Hut. Because the equipment they’d used to record the songs broke down, the label had to use the garage recordings, with “a little bit of mixing and embellishment”. Had the songs been rerecorded, perhaps this effortless and casual sound would have been lost.

Yet despite this breeziness, Bring It On it is also accomplished beyond its makers’ years. From the hammer-on intro to ‘Here Comes The Breeze’, to the finger-picked outro to ‘Free To Run’, there are moments of real musical beauty. Add to that the dashes of imaginative production (the lo-fi crackles of ‘Tijuana Lady’, the grinding synth that ushers the record in with ‘Get Miles’) and you’ve got a heady brew of sounds.

That it was written and recorded by a bunch of skinny teenagers from Southport was considered phenomenal. The contemporary reviews were glowing, but there was also a general air of bemusement: how could these youngsters come up with something so heterogeneous and “real”? (At the time, much of the media coverage focused on Ben Ottewell’s gravelly drawl.)

Bring It On was not a product of its time, rather the crate-digging, audiophilia of its creators. Perhaps for that reason, it has aged remarkably well – better than many of its contemporaries. These songs could have been recorded at any point in the past 30-odd years, but they still sound fresh today. A 20th-anniversary reissue is a chance to toast a record that – if not maligned – doesn’t get the attention it deserves. For those who found this record a formative part of their musical upbringing, take the time to rekindle some old memories, it sounds just as good as you remember. For others, enjoy it for what it is: a melting pot of escapism, stoner jams, and melodies so on point, you could hang your sombrero on them.

The Deluxe Re-issue of Bring It On is out now via Universal. For more information about Gomez, including current and forthcoming tour dates in support of the release, please visit their official website/