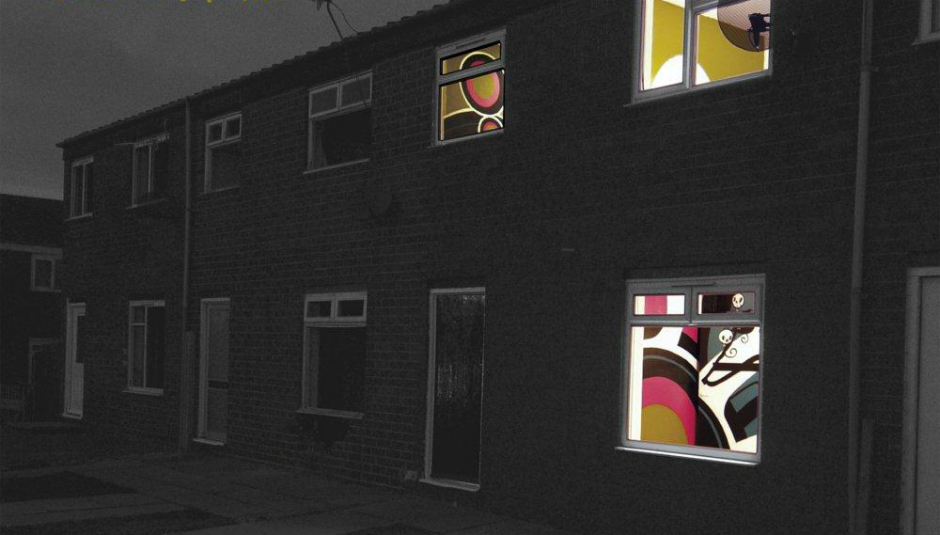 Before they took a left off Last Laugh Lane. Before them gameshow-host jackets, the desert-rock, the marshmallow kiss of the Submarine soundtrack, and before Miles Kane‘s quiff was bopping around in the background and all that... there was a bunch of soft lads from Sheffield.

They’d made a mark on the charts and on hearts burrowed beneath tracksuit tops and cracked leather jackets.The music press was calling them the future. What could possibly go right?

Thankfully Arctic Monkeys didn’t believe their hype - Alex made that clear long before it started. To annoy the doubters and the haters, they went and made a glorious clatter.

Favourite Worst Nightmare still sounds incredibly self-assured. Much like Nick Cave’s Grinderman, there was also a self-aware cheekiness that revelled in the pantomime of rock & roll. Plus some filthy riffs.

You could call it barrel-rock - if you were so inclined. It’s a beery brawl of ideas, punctuated by shotgun silences on stop!-carry-on tunes like ‘Brianstorm’. It’s also the sort of barrel you get thrown off a waterfall in (Yes, they slide in a mention of Houdini).

The pummelling came thick, fast, and from every angle. Even the punches they held back eventually landed with a twist. Like album closer ‘505’, with those siren song Morricone organs. Written with the heavy heart of a young man on the road, only Alex Turner could imbue it with such an ache before ratcheting up to a crescendo. It’s direct. A personal outpouring. There’s an honesty rather than an obviousness that risks it becoming an Alan Partridge punchline in their career... Whisper it, but ‘505’ may be their finest composition. It might also be the best song of the century.

Across Favourite Worst Nightmare, Turner's lyrics live up to the lofty praise bestowed upon him. His tongue twisters are delivered with a wry smirk, not least on the still sizzling ‘Fluorescent Adolescent’. The stuttered minutiae of fishnets, night dress, Mecca bingo, Tabasco, and rascals, bob along on the surface of a Pop song about lustless marriages. The every day detritus just makes the whole Ken Loach and Jarvis Cockeryness of it that more marvellous - especially considering it’s a song penned by a band of young men making just their second album.

It takes a certain snobbery to not comprehend why they became such behemoths. Perhaps even moreso knowing they’ll be the first to do mock-Beatle groan about themselves... Dorothy was right tho!