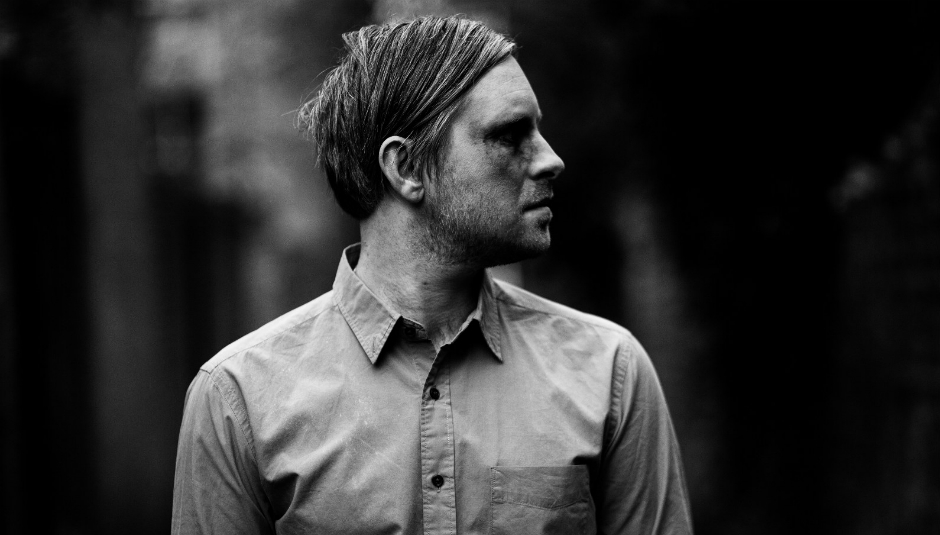 Have you ever seen The Mystery Jets judge a Dog Show? This reason alone is enough to get down to Visions Festival this Saturday 5 August to bear witness to Blaine and co judging the Waggiest Tail alongside fellow judges Peace and Girl Ray and compere Jen Long. But it’s not all about the prancing pooches as the fifth edition of Visions Festival is bouncing back into Hackney with an amazing array of genre hopping live music, DJs, street food, a tattoo exhibition, screen printing, film screenings, punk rock karaoke and after parties.

Visions has never played it safe with their line up and this year is no different with Liars, SOPHIE, Jenny Hyval, and Blanck Mass all topping the bill. The live music is handily scattered throughout the day across five Hackney venues - Oval Space, Mangle, London Fields Brewhouse, NT’s, and Sebright Arms – all of which are within stumbling distance of each other and only a short walk from the street food traders located in Space Studios’ courtyard and car park.

A special opening set from Goat Girl - one of the many local London acts on the bill – kicks off the live music at 2pm inside Mangle. The basement venue later hosts headliners Liars - back with their hotly anticipated eighth album TFCF - and what’s set to be a raucous show from DiS favourites Shame as well as the kinetic post-punk of Brooklyn's The Men. Over at Oval Space it’s a more chilled with R&B folk from London duo IDLER and charming lo-fi yearnings from Frankie Cosmos, but any sense of calm should be triumphantly shattered in the evening by the electro pop cheddar of Kero Kero Bonito and a rare London performance from headliner SOPHIE.

The Sebright Arms is transformed into a dreamy haven for the day featuring performances from the syrupy shoegaze of Night Flowers, multi-instrumentalist Amber Arcades, and the tender lo-fi embrace of headliners, Happyness. Peckham singer-songwriter Cosmo Pyke heads up the bill at NT’s in London Fields with his woozy jazz soul where you can also catch sets from Scottish Album of The Year award winners Sacred Paws and the country swoon of Bella Union’s Holly Macave, whilse in the cavernous confines of The Brewhouse, Denzel Himself will unleash the ferocious flow of his debut EP Pleasure and Ecuadorian American artist Helado Negro will magic up a trippy soul dream world.

But, this one dayer is not all about the music – did I mention the dogs? Away from the music you can also watch surf, snowboard, & skater films at the Institute of Light, rummage through a record and zine fair organised by South London’s Tome Records, and eye up some ink at a tattoo exhibition courtesy of Sailor Jerry. For those looking to get on it into the twilight hours you start off playing some Beer Pong with Happyness at 6pm over at the craft beer bar by Signature brew, head on to Punk Rock Karaoke to wail 'Say It Ain’t So' like a recently jilted Rivers Cuomo before finally finishing up at one of the free after parties at NTS or the Brewhouse.