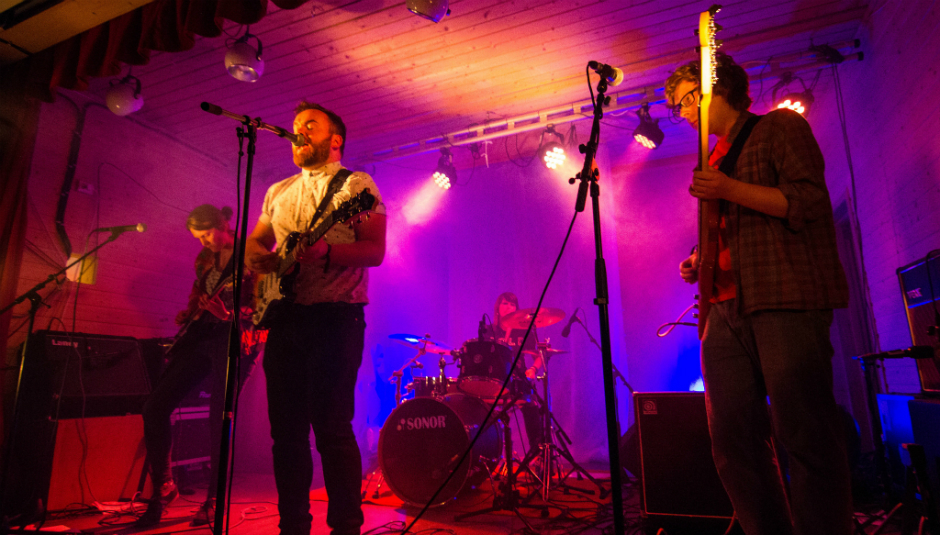 Indie pop festival Indiefjord’s site – the village of Bjørke, Western Norway – is a nigh-on three-hour bus journey from the airport. The serpentine road is sandwiched between imposing mountains and glassy fjords that funnel it around the stunning coastline. Occasionally, it lunges into unfeasibly long, sodium blurs of tunnels that broach rock, whisking us under black waters. When nature trumps engineering’s limits, there’s a ferry. Tumbling off the coach, we gulp pristine air as gulls scud overhead, our brain stems boggling at the unreal beauty in the round. We singularly fail to process it. Instagram takes a hammering. 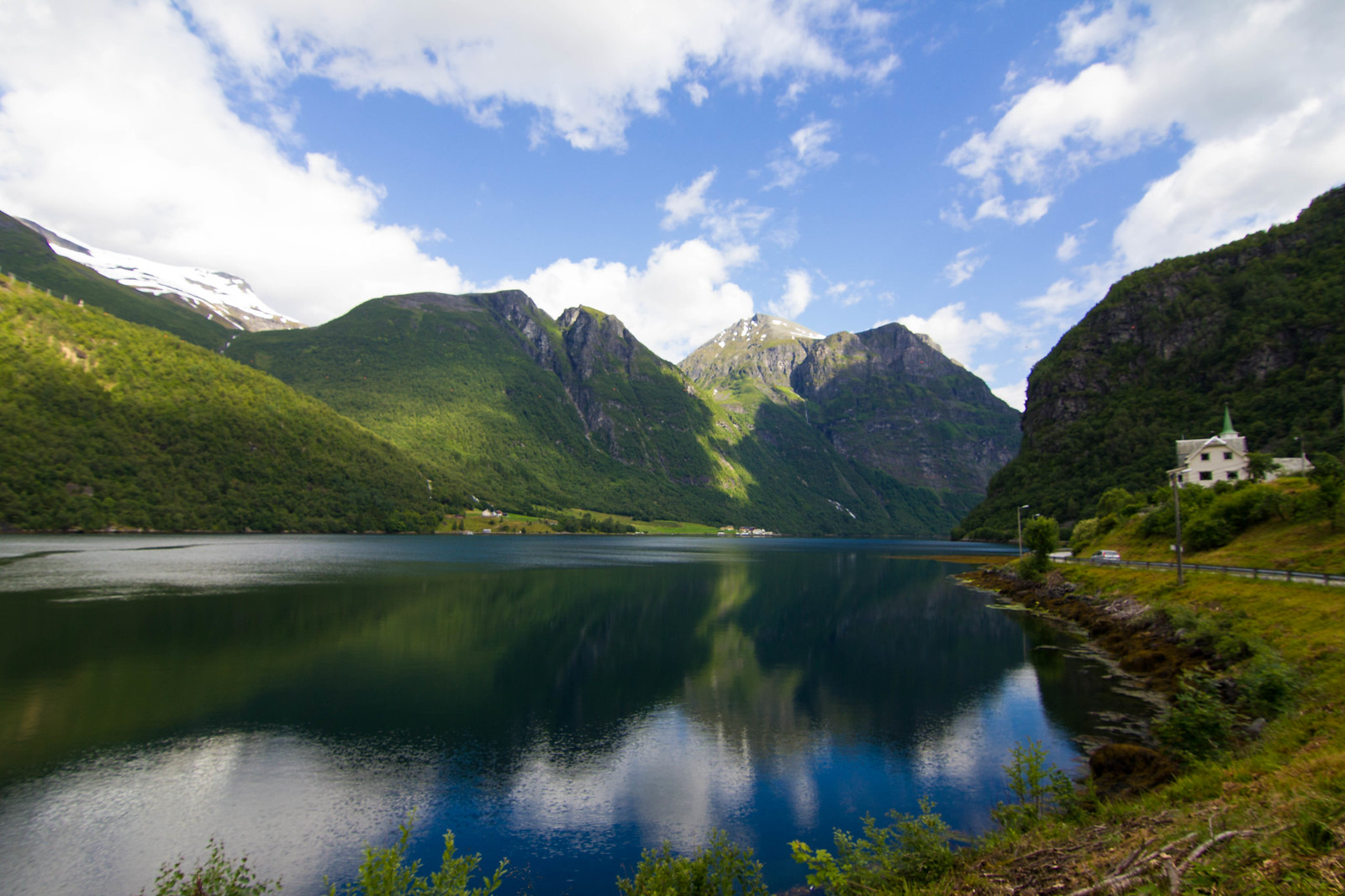 Bjørke itself is postcard perfect. Festivals are recognised places of excess but seldom is the indulgence beauty. The monumental, snow-capped Sunnmøre Alps concertina up, peaking at a mile, slicing skyward around the silent waters of the Hjørundfjord, a 68-mile inlet of the Norwegian Sea. The village - a loose affiliation of a few dozen warm-pastel houses and stoic, turf-roofed barns – huddles at the base of the water’s inland reach, almost deferentially. These homes to generations of families are sprinkled along the nape of the mountainside’s treeline, before a blanket of pine stretches up, passing streams that gambol down. It’s remote. There’s no pub, post office or school. The shop closed in the 90s.

It’s no surprise then that Indiefjord is homespun. It’s the brainchild of Silja Haddal Mork, who slaves to pull the festival’s threads together. She’s curator, promoter, booker, publicist, graphic designer, ideas generator, welcoming committee, bilingual compere and, most impressively, perpetual motion machine – constantly chatting to, checking on and cutting a rug with anyone in range. Elin-Grethe Haddal – Silja’s mum – marshals the raft of local merchandise. Of Silja’s siblings, John is the logistics expert and Ingvild is the location manager.

Her dad, Ivar, is a star. Resplendent in double denim, he opens proceedings leading a “bum hike” – so called as the reverse trip requires ceding to gravity and using one’s posterior – up to a freshwater glacial pool. He wants us to call him “Indie Dad”, and means it. British sensibilities could find this cloying (or even weird), but he embodies the irresistibly disarming and self-effacing Norwegian hospitality. It’s infectious. People mix easily at Bjørke’s venues, which are by necessity charmingly repurposed. A wholly different type of Sunday service sees the church’s pews filled for Matt Stead and Rob Ash, who unveil a 15-minute ukulele/bass jazz odyssey. Up the hill, Bakketunet, a 500-year-old ramshackle barn, is crammed for Norway’s Dumpster Divas and their wide-eyed folk, before an arresting performance from Sam Airey, who wrings sweeping emotions from life's bare details and spry fingerpicking. 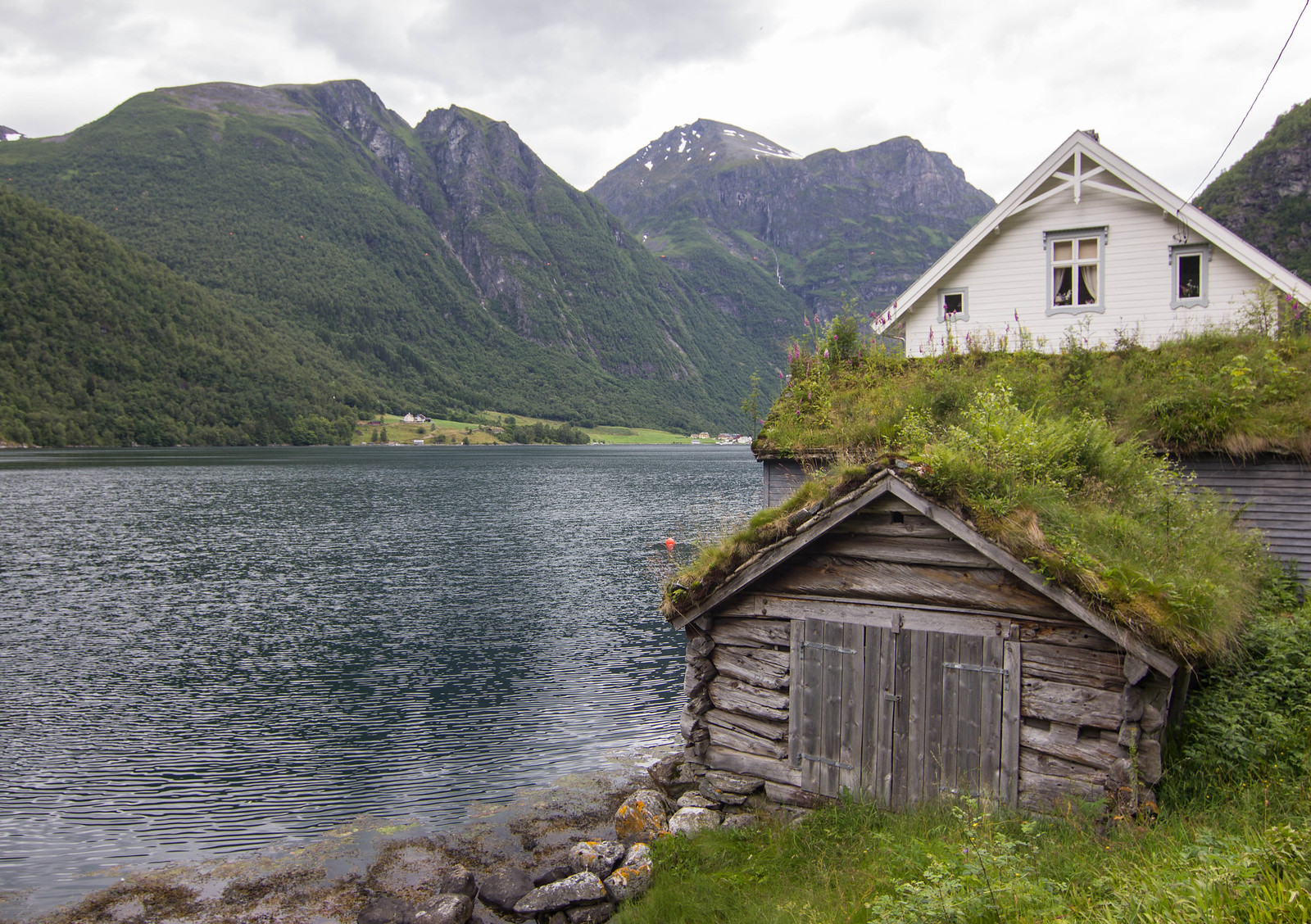 A local boathouse is a coffee shop/disco before lovely acoustic – literally; there’s no amplification – sets from Brutalligators and a local polka troupe under yawning Nordic skies. With the umbilical cord of mobile data snipped, an “analogue dating” board – Tindiefjord – steps in. Fluttering in the breeze are festival goers’ winsome, already careworn, lonely-hearts ads.

Glasgow’s TeenCanteen, Saturday’s headliners, manage to make looking back and forward at once easy, injecting 60’s candy pop with razor-sharp modern nous in a brilliant set. With just one album so far, their future looks stellar. Sunday’s counterparts Kid Canaveral tear through a thrillingly brawny 45 minutes, stripping away recent electronics to show their alchemy of wry lyrical observations and winning melodicism was cemented from the off. That they’re not feted far, far more widely remains a mystery. 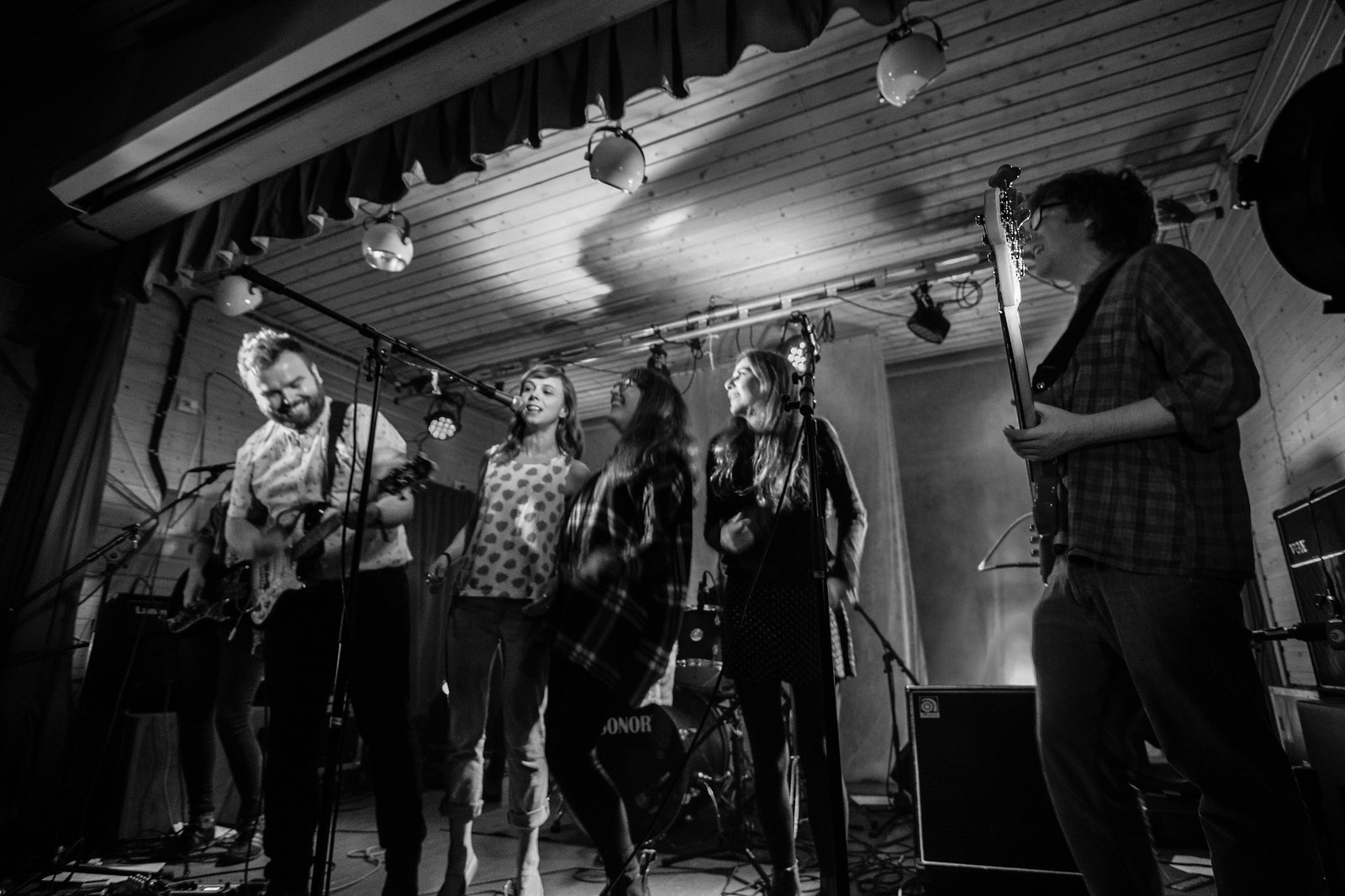 But this fourth Indiefjord is as much celebration of music as it is of nature – both literally and of our own. The act of an isolated rural European community openly welcoming all comers, embracing and celebrating difference, is heart-warming. Coming from the comprehensively divided, sadly parochial UK – where some expressly care about the colour of their passports – it’s flat-out humbling. Indie Dad’s closing speech extolling decency and kindness to all exemplifies the festival’s gently insistent acceptance. It brings the house down with its simple enlightenment – fittingly, as Bjørke’s latitude means the summer sun never really sets. Shuffling home at 2am in the lingering light, we realise this tiny festival effortlessly captures the best in big ideas – community and harmony – to create a family of its own.

All photos by Gail Watt