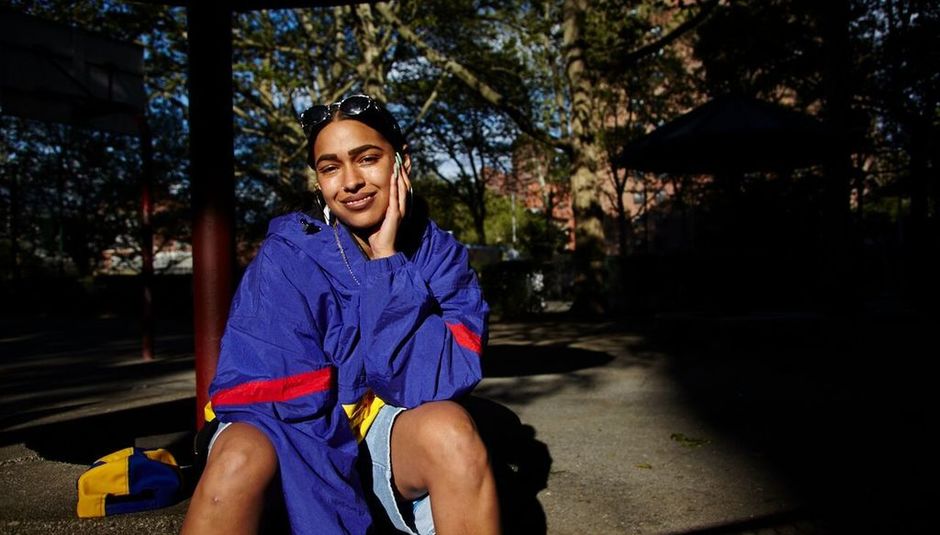 It’s all back to Birmingham for round 15 of Britain’s best city fest. If you’re unsure of why you should be going, here are five good reasons.

In some sense an entirely new act, Zonal arrive with a virtually unrivalled pedigree. This is latest in a long line of collaborations between Kevin Martin and Justin Broadrick, known as The Bug and JK Flesh respectively. Both men share a passion for pushing EQs to extremes, and the skill to make your head bend. Previous projects they’ve worked on together have produced heavy industrial (as GOD), heavy hip hop (as Ice and Techno Animal) and heavy hardcore (as Curse of the Golden Vampire). Whatever this turns out to be, don’t expect something light.

Supersonic’s occasional pigeonholing as a metal festival entirely misses the point. While it has never shied from the hard stuff, it has been eagerly exploring the fringes of any number of genres for the past decade and a half. Laura Cannell is a case in point. She plays unaccompanied violin or recorder (or sometimes a pair of recorders simultaneously), is versed in the music of the Middle Ages and has a predilection for performing and recording in churches. In that she is virtuosic, devotional and likeable odd, she is also a typical Supersonic act. In a festival of anomalies, Cannell feels at home.

Through a showcase of his Nawa recordings label, dedicated to releasing new Arabic music, Allami extends Supersonic’s explorations along another avenue in 2017. The British-Iraqi musician has become a bit of a regular in Birmingham over the past decade. A 2010 guest spot with the pungently-named Master Musicians of Bukakke, dressed as a beekeeper, was a memorable highlight. This year he has a new project – Kawaless. Allami has described some of his recent experimentation as 'Iraqi synth metal drone music', but whether it is this, his more classically-hewn oud playing, or something entirely other, remains to be seen.

Having bimbled around the North East music scene for well over a decade, Richard Dawson had perfected his craft by the time he drew the attention of the wider world. Ever since, he’s been cherished by discerning music lovers across the nation, among them Supersonic’s curators. A short, bearded, joyous man with a golden larynx, Dawson has just released Peasant, his most effervescent record to date. Unlike on previous offerings, Peasant sees Dawson backed by a full band, so he’s bringing one out on tour. Cue pangs of excitement among the faithful.

LCD Soundsystem were on the bill of the first Supersonic, which has very little to do with Princess Nokia, you might, quite fairly, be inclined to point out. Nonetheless, if any act in this year’s programme is to scale the heights in the way James Murphy and company have, the most likely contender is Princess Nokia. The Afro-Nuyorican hip hop artist has been making waves in a genre that dominates commercial airplay, and she has the skills to match her determination. It’s worth catching her while you still can.

Princes Nokia photo by A Vargas