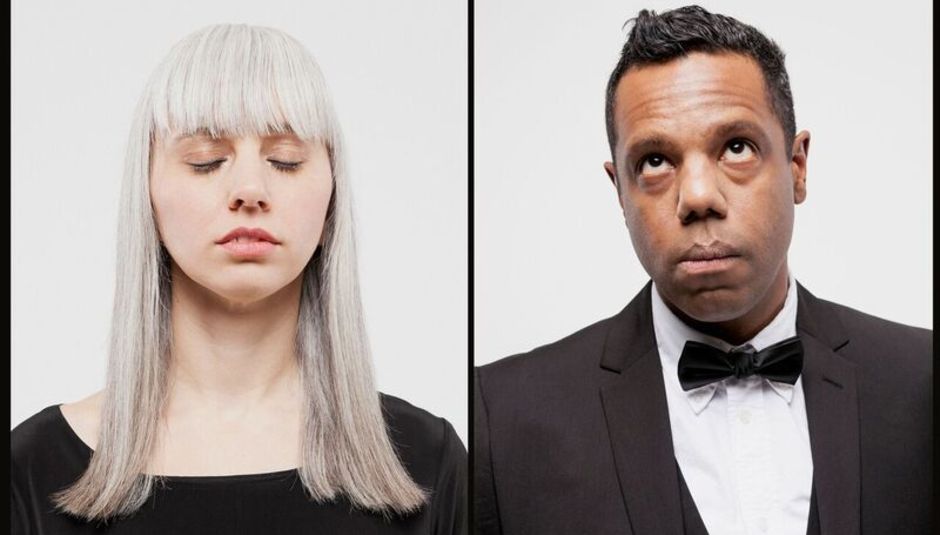 The Dears Track By Track Guide to Times Infinity Volume One

The Dears Track By Track Guide to Times Infinity Volume One

Montreal outfit The Dears released their sixth album on Friday (February 3rd) through Dangerbird Records. Entitled Times Infinity Volume One, it marks the first instalment of a two-part project with Volume 2 penciled in for release later this year.

Here, founder member and songwriter Murray A. Lightburn gives DiS a track-by-track rundown of the album.

This song started out by sonically channeling U2's Achtung Baby era, but obviously sounds nothing like it.

I Used To Pray For The Heavens To Fall

This track has a clear setting, a time and a place, and the point of this song is to draw the listener to this place. And hopefully, when they get there, they will find themselves.

To Hold And Have

Possibly our most romantic song to date. It epitomises the main theme behind Times Infinity Volume One and Two.

You Can't Get Born Again

Pretty self-explanatory, but even with that, we expect people to misinterpret this song completely.

This track is inspired by Sly and the Family Stone.

Here's to the Death of All the Romance

The sequel to '22: The Death of All The Romance' from our album No Cities Left. In a way, this album continues many of the stories we started on No Cities Left.

Someday All This Will Be Yours

This song was born from a time my son, Apollo, was a baby and he started crying. Natalia went to him, but I heard music in his cries, so stepped up to the piano and wrote this.

Hell Hath Frozen In Your Eyes

The thing illustrated on this track, is that the difference between virtual, digital organs and miking up an actual Leslie speaker, is vast.

Another song that has a particular setting we hope to bring the listener to. In an abstract way, our Lawrence of Arabia. Also known, behind the scenes, as "Natalia Goes Bananas."

Times Infinity Volume One is out now via Dangerbird Records. For more information on the band visit their official website.

"Why Aren't These People My Friends?"...