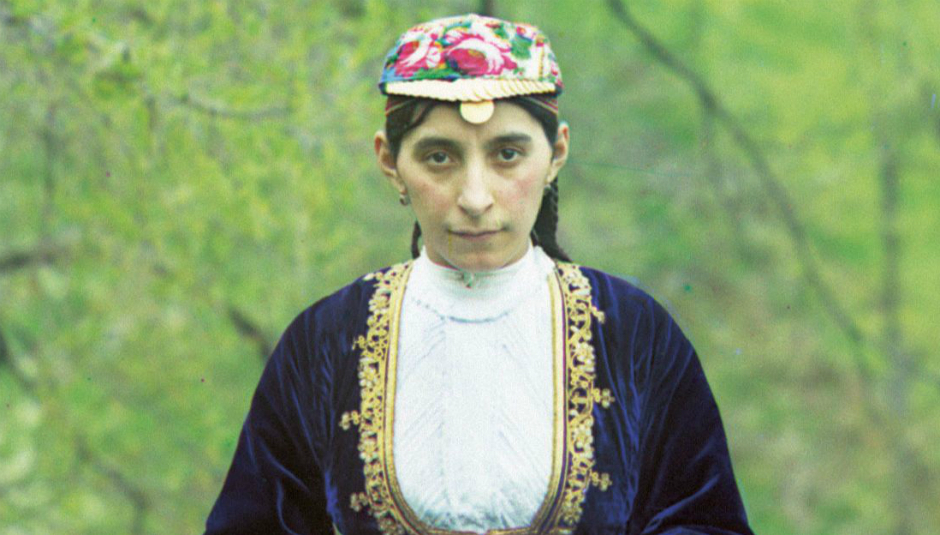 Welcome to the End of 2016 edition of Articulate Silences, Ambient Sounds. This month’s column features a large batch of fantastic new releases, as well as the near-obligatory End Of Year list. Plans are afoot for the column to change a little in 2017 (hopefully involving a more regular publication schedule) but I’ll save details of that until next year. Thanks to all the readers of the column for being patient this year in the face of fewer updates, I hope the selection of recommendations provided makes up for the waits!

There’s a new Biosphere album out – after a five year gap – and, what’s more, it’s probably Geir Jenssen’s finest release since 2002. Departed Glories was largely created from old recordings of Polish and Ukrainian folk music, but far from giving the record a perhaps problematic ethnographic feel, this album is Jenssen’s most placeless album to date. It feels strikingly present, embodying one’s surroundings during late-night listens, transferring its ghostly reveries to whatever location most fits those who embark on its journey. This really is a remarkable and welcome return to form.

Bethan Kellough’s name is not one I have chanced across before (she was previously known as Bethan Parkes – I never encountered her work under that name either), but her new Touch-released LP, Aven is a corker. A sound arts PhD graduate from the University of Glasgow, Kellough’s new album is a haunting and evocative blend of pure sound design, field recordings, and subtle compositional flourishes. This is extremely accomplished work indeed. In fact, the only problem with this release is its length: an all too brief twenty-seven minutes.

It arrives in between two other great recent Touch releases: Yann Novak’s Ornamentation and Claire M. Singer’s organ-heavy Solas. The latter is a real grower, rapidly shooting up my favourites’ list in recent weeks after seeing Singer give an immensely powerful support performance alongside Stars of the Lid at the Barbican in October. Novak’s release boasts a cover that reminds me of Last Year At Marienbad and boasts the sort of displaced soundscapes that I’ve always felt a silent version of that film would benefit from. For those looking for a darker strain of ambient, Touch have also just put out the new Lustmord album: Dark Matter, which is also more than worth diving into.

Dead Light is a new collaborative endeavour from Anna Rose Carter and Ed Hamilton. The duo’s self-titled debut is nothing supremely original but – crucially – it is light years ahead of much of the competition. Its eleven piano-centred tracks are uniformly gorgeous, but as much for the space left between the orthodox instrumentation as for its wistful melodies. This comes highly recommended for fans of the earlier works of Ólafur Arnalds and Nils Frahm, but is – to my mind – a fair way ahead of their debut releases. Minor Planet, a new Sonic Pieces release by Midori Hirano is another lovely new LP in a similar vein.

No Perfect Wave was recorded with help from Ambient Sounds favourite Ian William Craig, something reflected in the strength of feeling that C. Diab has conjured up here. Opener ‘Memory as Mist’ sets the tone, with a superbly balanced cavalcade of strings offering the first of many stunning moments across ten tracks.

Leeds based musician Dominic Deane’s Ten project has returned with Yukon Youth, an album inspired by a two-week trek across Alaska. Tim Hecker has been the obvious reference point for much of the Ten catalogue to date, with Deane sharing the Canadian drone master’s ability to subtly and effectively collapse together a variety of strikingly distinct textures. Parts of this album have a darker feel than some of the previous Ten records. Perhaps it’s just the mention of Alaska (and the associated images of snow) but I cannot help but feel some of this album would work well soundtracking John Carpenter’s legendary The Thing, not least the Roly Porter-leaning late album highlight ‘BD’ and the cavernous opening pair of ‘AE’ and ‘VZ’. The best Ten record to date, for sure.

Sarah Davachi is a name that will be familiar to long-term readers of this column, and given the consistent improvement apparent over her discography to date it will be unsurprising for those readers to learn that new release Vergers is her finest to date. It isn’t quite as devoted to the art of synth manipulation as April’s delightful Dominions release, but it better emphasises Davachi’s overall compositional strength. Opener ‘Gentle So Gentle’ is minimalist drone at its most jaw-droppingly effective. She has another new LP due on Students of Decay very soon that will also be fantastic.

Amongst the other recent releases that deserve a particular mention are Dominick Fernow’s new release under the Rainforest Spiritual Enslavement moniker, Green Graves. This is an album that bubbles up to peak intensity in its latter stages, culminating in the stunning ‘Full Moon Moth’. Scott Monteith’s Qawwali Quatsch is (as the name suggests) a stunning ode to traditional Qawwali music and Robert Curgenven’s Climata is a colossal (so colossal in fact that I have not yet had time to take it in adequately) geographic odyssey recorded at fifteen different locations visited by James Turrell’s “Skyspace” installation.

Steve Hauschildt’s Strands is another delightful synth voyage by the former Emeralds man, perhaps benefitting from being a little more slight than last year’s Where All is Fled or 2013’s enormous S/H collection. Forma’s Physicalist is worth exploring for those interested in a more upbeat variety of synth workout. Topology Of Figments, meanwhile, is the elegiac result of a collaboration between another column favourite - Siavash Amini - and Zenjungle. It’s as brilliant as such a cast would lead you to expect, and was even mastered by Lawrence English for good measure.

Finally, Leyland Kirby has embarked upon the final act of his The Caretaker project. Everywhere At The End Of Time is the first of six planned releases documenting the onset of dementia. It’s as ghostly as that might lead you to suspect.

I’ve failed to avoid providing an End Of Year list this time, even if I have rejected the self-indulgence of ranking them. Because of other commitments the column has not been as completist this year as I would have liked, and I am sure there are many releases I have missed. Let me know via Twitter (@Benjamin__Bland) or on the DiS forums what I should have included. Some releases have been deliberately discounted: the likes of Tim Hecker, Jóhann Jóhannsson, A Winged Victory For The Sullen and Loscil are probably too well known at the moment for their names to continue appearing in this column (although I think only Jóhannsson’s truly sublime Orphée would have made the cut this time around anyway). Links to full or partial streams of all sixteen releases are provided. In the New Year I will try and make an enormous playlist of 2016 releases, like the one I did in the first edition of the column to be published this year. Happy listening!

No Woman, No Cry: How Whitney Became ...