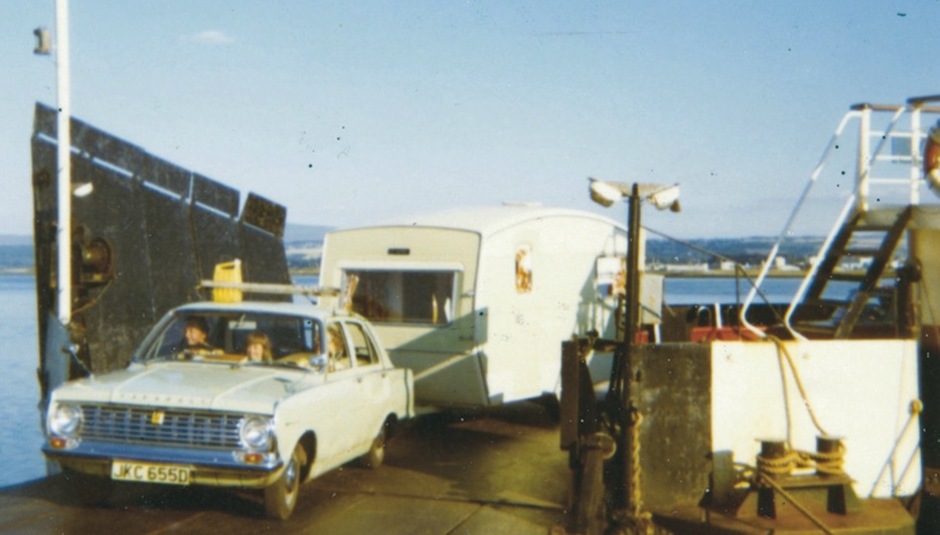 Musical prowess is woven into the fabric of Manchester’s history, just like political radicalism, stark industrial skylines, and gravy on everything. Artists coming out of Manchester have forever altered the cultural landscape of the UK, from The Hollies and Herman’s Hermits in the 1960s, to Factory Records and Joy Division in the 70s, The Smiths and the Madchester scene in the 80s, and Oasis, James and Mr Scruff in the 90s and beyond.

The weight of Manchester’s musical history can fall heavily on emerging artists, but despite this, new talent is rife in the city. Bands are sloughing off the dated remnants of Britpop and the Gallagher brothers and moving towards experimental electronic sounds and US-inspired grunge and shoegaze. Garage and lo-fi sounds mingle with sunny surf aesthetics, all tinged with the distinctive Manc Miserablism so particular to our great northern city.

As this is the first column in a brand new series, there’s plenty of news to catch up on from 2016. Cosmosis Festival in March was a much bigger deal this year, held for the first time at Victoria Warehouse, one of Manchester’s most historic industrial spaces. The line-up included the Brian Jonestown Massacre and Jesus and Mary Chain, plus The Raveonettes and Manchester psych band Freakout Honey.

On 16th April, Record Store Day was a resounding success in Manchester, with long queues in some of our best-loved independent record shops. The official Record Store Day after-party was hosted at the Deaf Institute, with sets from up and coming surf pop/shoegaze three-piece Blooms, and Mancunian darlings Horsebeach. Elsewhere, Soup Kitchen hosted local duo Ghost Outfit and Radio 6 Music-accredited Mother, while Vinyl Revival presented an in-store gig with the Tom Hingley Band (of Inspiral Carpets fame).

Manchester’s current proudest export Money returned to the Rainy City to play their biggest show ever at The Ritz on 22nd April, supported by dark electro duo Bernard and Edith. Money released their critically acclaimed second album ‘Suicide Songs’ on Bella Union in January 2016, and we’re hoping to see more depressing brilliance from them over the coming months.

May 1st saw Sounds From The Other City return for it’s eleventh year, with stand out performances from heavy pop four-piece Church Party and Happy Meals, and a DJ set from all-female clubbing collective Witchc*nt.

Garage rockers Gorgeous Bully are releasing a split 7” with Something Anorak on Art Is Hard Records on 27th May, and the first release ‘Beaucoup’ is a celebration of sunny lo-fi pop sounds. Gorgeous Bully are known for their prolific output, DIY aesthetic, and searingly energetic live shows. Frontman Thomas Crang’s painful lyrics alone make the split 7” something to look forward to.

Laurie Hulme aka Songs For Walter released his self-titled, self-produced album in January, and it’s definitely worth a listen for fans of wonderfully uplifting indie folk with a bittersweet edge. Think Edward Sharpe and the Magnetic Zeros, but with more soul.

Manc four-piece Goda Tungl have released their second EP Zoo Bar, filled with electro-indie math-rock sounds. ‘Shabba’ is the EP’s stand out track, and vocalist Scott Brown says “the title is a joke, the song isn't. The chorus was written while sitting at Gorton reservoir with a girl in the early hours of the morning. The verses were written a year later, at a much more stressful time”.

Swansea-born but Manc-based, Rachel Rimmer is a singer-songwriter to watch for alternative folk fans. She’s released her first EP Truce, a beautiful collection of soft, bluesy sounds, ideal for a lazy summer day.

Of course, we don’t have the space to cover everything exciting that’s going on in Manchester music right now, but check out our playlist beneath to get a flavour of some of the incredible artists coming out of the Rainy City right now. Tracks from Fruit Bomb, Delamere, Pale Waves, Blooms, Flesh, and Easy Kill.