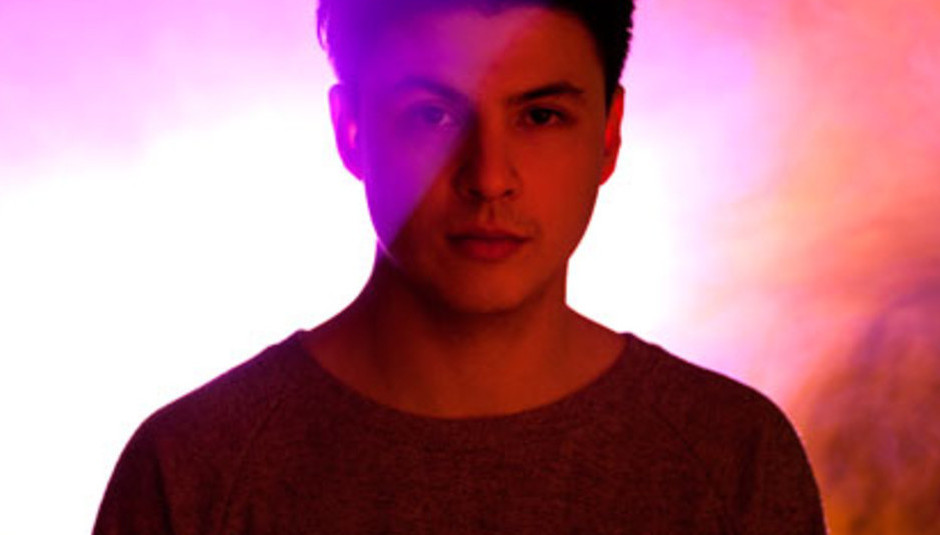 Working at your own pace: DiS meets Jamie Woon

Working at your own pace: DiS meets Jamie Woon

Sat opposite Jamie Woon it’s hard to avoid the ‘five years is a lifetime in pop music’ cliché. It’s perhaps easy to worry that if you go quiet for nearly half a decade you’ll be forgotten about, but it’s not a worry the 32-year-old has.

For him it’s more about doing things right, than doing them fast, understandably. “I didn’t want to do the same thing [again] I suppose, I knew that. And I had this idea I wanted to make a more live, funky record with live players.

“I‘m not notoriously the fastest person anyway, it took me four years to make that first record as well but it just took me a while to write the songs for Making Time and get the collaborators together. I wasn’t really in a rush I just wanted to feel like I had new stuff to say and I’d found the right people.”

With regards to doing the same thing again, he’s absolutely right. Yes, Woon’s unmistakably mellow vocals are still there, but behind that almost all of the electronic elements that made up Mirrorwriting are gone. In their place is something much more rhythm based and it’s something that Woon has wanted to do for a very long time…

“I always knew I’d make a record like this one day I just didn’t know with who and what kind of songs and what I’d be writing about. The main thing that took me a long time was writing lyrics. I like to feel like I’m expressing something. I’ll start with a vague emotion, and then something you don’t really understand, like working out a situation in your life or something. Sometimes it can take a while for that to bubble to the surface and get the words to explain what’s going on.”

In a way, he sounds surer talking about this record, than he does when he reflects on his debut. So does he still love Mirrorwriting? “Mirrorwriting is a real honest record and it’s about what I was interested in and what I was feeling at the time and I can look back at that for the rest of my life and it’s done great things for me.”

It has done great things for him without question. Not many artists can disappear for so long, return with a new album and then sell out an entire countrywide tour. With regards to that prolonged gap though, what does someone get up to? “I got a couple of kittens actually yeah.” But in between parenting two cats did the 31-year-old ever contemplate not making a second record? He doesn’t answer that but the decision not to rush a sophomore album out as soon as possible sounds like a definitively deliberate one.

“I suppose in some way I just wanted to react to the first record and maybe just strip away some of the hype and stuff that was on that record. Which was great for getting people to know who I was but I thought there was maybe a bit of a misconception. It didn’t feel of like what kind of musician I was and what I was about maybe,” he explains, quite lost in thought at this point.

“I feel like when I came out there was a lot of ideas about me before people had even heard the record [Mirrorwriting] going ‘oh it’s just this rivalry with James Blake’ or ‘it’s just club dubstep’ but for me music has always been about song writing and I write songs on my guitar.”

It might sound on the surface like a difficult transition progress but he reassuringly adds that “it’s quite simple really” and that the ultimate end goal was “to just get some fat grooves down really.”

That’s something that he definitely achieved. I don’t bother to ask him if he was ever worried that the fans wouldn’t connect with this new groove-led sound because the blockade of people crowded into tonight’s Manchester venue answers that affirmatively.

Making Time is out now. 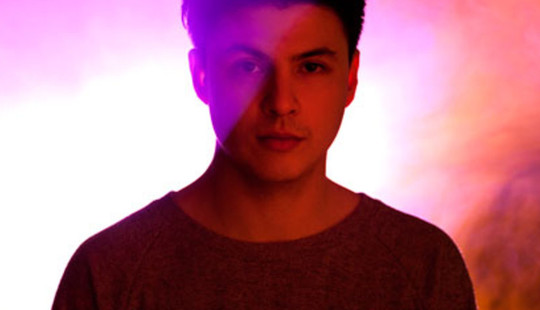 Album by Album with Tortoise