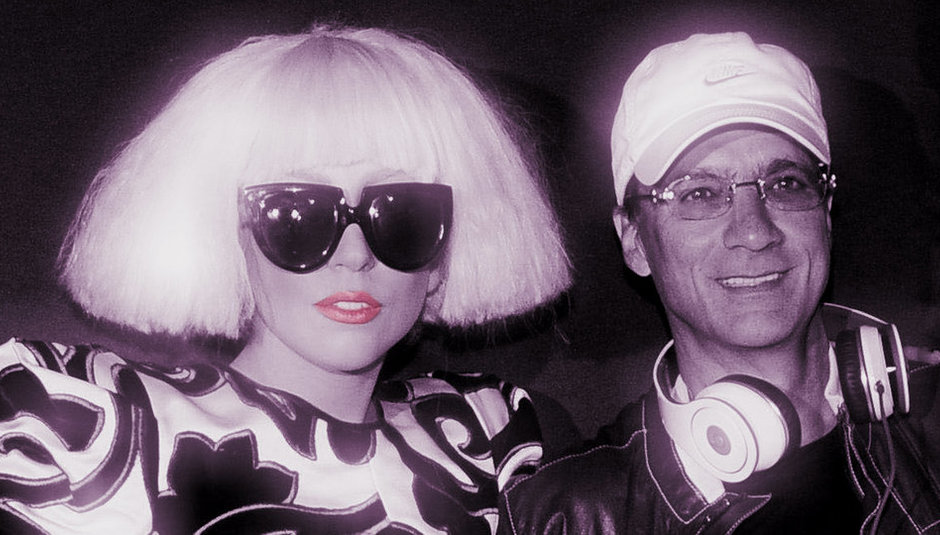 Did you know 'Stand By Your Man' isn’t really about clinging on desperately to your piece of shit boyfriend for security and comfort on cold nights because, really, can you do any better? It’s actually about the labyrinthine nature of music discovery and how we ladies don’t have a hope of making it without a man to guide us.

It’s one of countless songs about this distressing issue that has remained shrouded in shame and taboo even as feminism has begun surfing whatever number wave we’re on now. The full title of Madonna’s 'What It Feels Like For a Girl' is actually 'What It Feels Like For A Girl Trying To Find That Song We Heard On An Advert Once'. Beyoncé’s 'Flawless' is a celebration of finally managing to put together a short playlist. 'Since U Been Gone' is actually an angry rant about how Kelly Clarkson now lives in silence because she no longer has access to the musical knowledge that her cheating boyfriend possesses. And of course the entire riot grrrl movement was really just a natural eruption of the frustration of not knowing where to look for the perfect song to play as we fixed our husbands’ after work cocktails and shopped for shoes.

But finally, we have a man brave enough to speak up for us on this issue. A hero. A saviour. A Jimmy Iovine.

"Women find it very difficult at times — some women — to find music ... and this helps make it easier," he said of Apple Music last night. Apple Music, ladies, is this thing, like, an app or something? Anyway Apple has made it and you give them money and they let you play songs from the internet. Which songs? Don’t ask me, I haven’t got the right chromosome set up to tell you.

He’s not just talking about this important issue though. Jimmy Iovine - god love him - is putting Apple’s money where his mouth is and has structured a whole marketing campaign around the problems that women face.

"I just thought of a problem, you know," he said of his artistic vision. "Girls are sitting around, you know, talking about boys. Or complaining about boys, you know, when they're heartbroken or whatever. And they need music for that, right? So it's hard to find the right music, you know. Not everybody has the right lists, or knows a DJ or something."

Thanks for Bechdel testing our real lives, Jimmy! You’re right, we are often heartbroken or whatever!

It’s baffling, really, that everyone’s so down on Jimmy when all he’s doing is reiterating a point that thousands of songs have made before him - of course, we women wouldn’t know on account of having no idea where to look for them. Until a man finally steps up to make us an I Know How Hard It Is For You To Find Music But Don’t Worry I’m Here Now mixtape then we’ll all be sitting here in silence wondering why no one’s fighting the fight.

Why do we struggle so hard with what should be as simple as turning on the radio? I’ve got a theory. My theory is this: periods. It’s an absolute fucking nightmare having periods. I mean, the financial burden of over-taxed tampons, the pain, the ennui, the mood altering hormones flying around your body and the logistical nightmare of losing what feels like four pints of blood out of your most embarrassing body part every month aside, they really fuck with your ability to, like, think and hear and say things. Maybe it’s that we can’t afford to spend time and money seeking music out when we’re working for free from here until the end of the year.

Or maybe it’s that we just can’t be bothered clicking on things in Apple Music because it’s a hot mess of a streaming service. Can’t be that though because surely then men would struggle with it too - I guess with all their efforts going into music discovery we can forgive them not having the mental capacity to remember to put the toilet seat down amiright ladies!!!!!