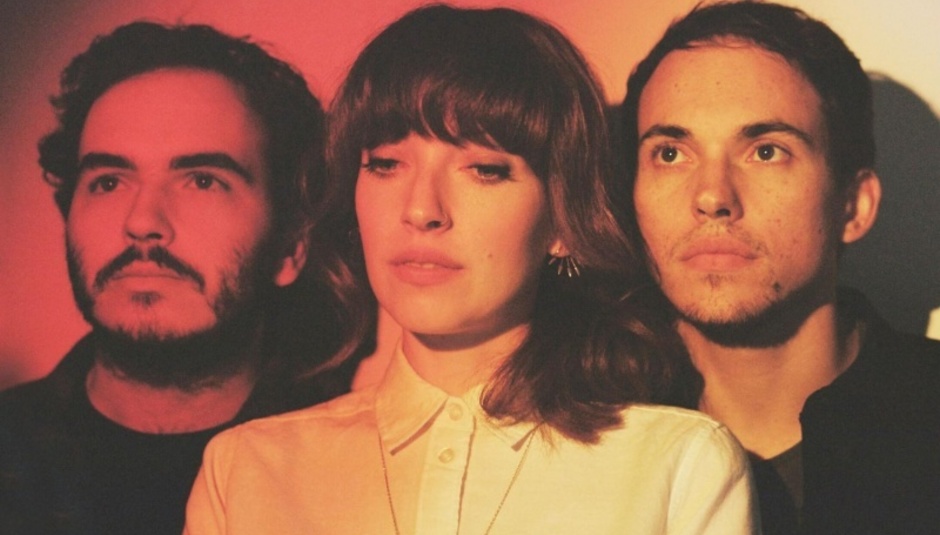 Daughter, Polica, The Anchoress and more on #IndependentMusicMonday

Daughter, Polica, The Anchoress and more on #IndependentMusicMonday

IndependentMusicMonday is a playlist that celebrates the best new Independently released music. It's updated every Monday. It's supported by PIAS and curated by Sean Adams from DrownedinSound (oh yeah, that's me). Here's this week's update...

"I feel numb" - if there's one sentitment that we can all related to today, it's Elena Tonra from Daughter on the track taken from their new album coming via 4AD in January. Perhaps this week's playlist features a little more downbeat music that the previous two, partly because of the mood on the air but there's definitely a wintery melancholy to the release schedule. Take the glorious new albums by Mark McGuire, which was released by Dead Oceans on Friday. Similarly, the new album Bella Union's Lanterns on the Lake (which also came out on Friday) has a sadness that it sculpts into a series of widescreen wonders.

Meanwhile, Heavenly's King Gizzard & The Lizard Wizard proove that they're more than just a amazingly/awfully (delete as you feel appropirate) monikered band with an amazing multicoloured vinyl (wonder if it's meant to look like the Google Chrome logo?).

This weeks also sees a new EP by Ji Nilsson on The Line of Best Fit's label (Best Fit Music), which I was tipped off about by Belgian blogger Disco Naivete. Plus there's The Pains of Being Pure at Heart covering James(?!), a big opener from The Bernard Lakes (if you're a LOW fan and don't know them, investigate their catalogue ASAP), the new single from The Anchoress (signed to Kscope) featuring Mansun's Paul Draper, and a track from that new Bibio album on Warp.

Planet Gear: The Anchoress and Mansun...