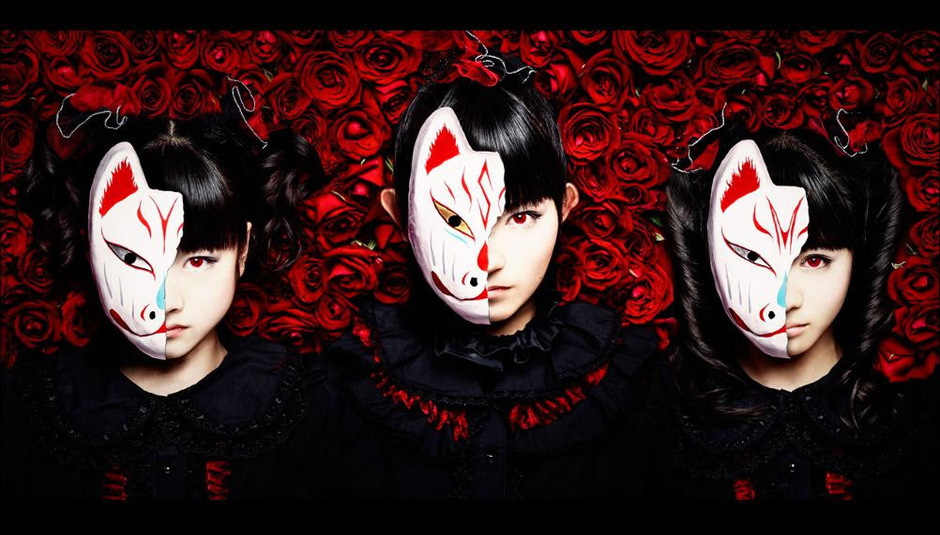 Five acts to see at Reading/Leeds 2015

Five acts to see at Reading/Leeds 2015

As our man JR Moores girds his loins for a trip to the Leeds festival, he picks five acts you'd be loopy to miss.

At last year’s Leeds Fest, Marmozets played the NME/Radio 1 tent and then did a sneaky second set on the Lock Up stage afterwards. So basically, this band is so good, they booked ‘em twice. I witnessed the first performance where the tent was packed (far fuller than it was for veritable pop stars such as Gerard Way). The kids in the crowd went crazy as the high-energy band truly proved themselves as the next big thing in rock music; the new Paramore, if you will (only heavier and, erm, better). This year sees them graduate to the main stage and we offer our heartfelt commiserations to all the groups who have to go on after them, such as Royal Blood or Metallica.

Their Bandcamp page describes them as a 'destructive Brummie sex punk trio'. They claim to be the loudest band in the UK right now. And they sound like all the best bits of Nirvana, Bad Brains, Mclusky, Babes in Toyland and a bunch of obscure Dischord bands having a big old scrap on an industrial estate.

Wolf Alice are pretty great, right? But you don’t need me to tell you that. You’ve got all the evidence right at your fingertips. You can read our editor’s 1,500 word 9/10 review of their debut album (short version: it is really rather good). You’ve got your memories of seeing their world-conquering Glastonbury set earlier in the year on your telly-box. Their performance is going to be even greater at Reading/Leeds, though, because this festival is still far cooler than Glastonbury and it’s where Wolf Alice’s proper audience lies.

It’s pronounced 'always' but the band use that unusual spelling because there was already an act called Always. Frankly, I think the two letters should be interchangeable in English spelling because then bastard Vs might be easier to get rid of in Scrabble. Anyway, Alvvays are another DiS favourite because they produce such wonderfully immaculate slices of indie-pop. In fact, they only went and wrote our favourite song of last year, the bloomin’ irrefutably gorgeous ‘Archie, Marry Me’. You can listen to that song over and over again without it losing an iota of its beauty. Can’t wait to hear it live.