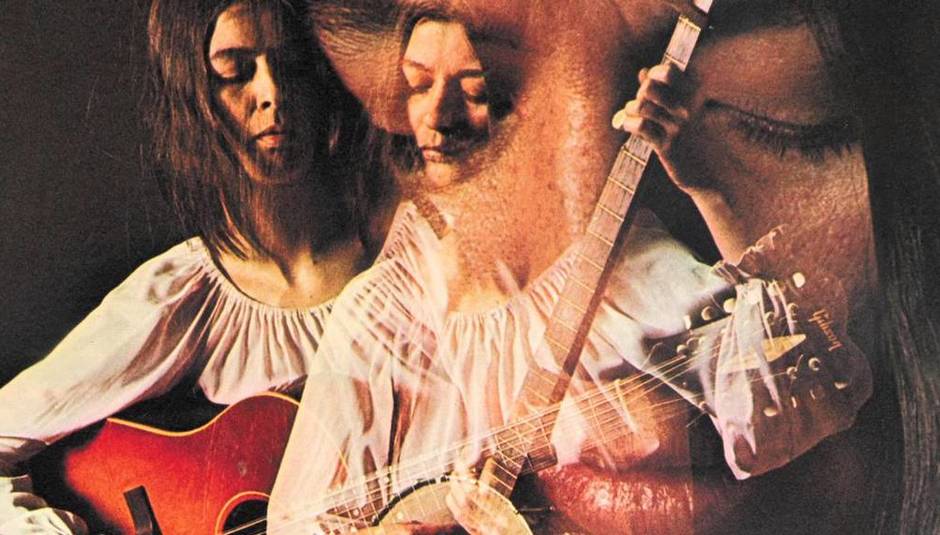 The prevailing narrative on Karen Dalton is the tragic one, helped in no small part by the gut-wrenched melancholy of her limited official recordings. Biographies tell you that she abused drugs and alcohol and died in 1993 after a long battle with AIDS (imagine the pair that she and Townes Van Zandt would have made). During her lifetime, she didn’t receive the recognition that many believe she deserved, and it’s only recently that her name and work is beginning to reach mass audiences. Both of her studio LPs (It’s So Hard To Tell Who’s Going To Love You The Best, 1969; In My Own Time, 1971) were re-released in the past decade. Cotton Eyed Joe, a concert recording, and Green Rocky Road, a collection of home-recorded demos were released shortly after. Each collection showcases her sultry, hypnotic, downright phantasmagoric performance style.

Karen Dalton wasn’t known as a songwriter. She was known as a performer in the “classical” folk sense: she reinterpreted and sang old-as-the-hills folk songs. So it will likely come as a tantalizing surprise that Remembering Mountains is a collection of contemporary singers’ interpretations of unrecorded Dalton lyrics. I can remember equivalent projects being done for the un-musicalized lyrics of Bob Dylan (The New Basement Tapes, 2014), Woody Guthrie (Mermaid Avenue I & II, 1998-2000), and Hank Williams (The Lost Notebooks, 2011), so if we’re to use the collective renown of those artists as some benchmark of evaluation, this project puts Karen Dalton in rarified company.

A standout characteristic of Remembering Mountains is its stylistic variety. Interpretations like Sharon Van Etten’s 'Remembering Mountains', (above) both Lucinda Williams’s and Josephine Foster’s versions of 'Met An Old Friend', and Larkin Grimm’s 'For The Love I’m In' operate around formal song structures and conventional production methods that have been in use since Dalton’s own time. Others, like Laurel Halo’s 'Blue Notion', Diane Cluck’s 'This Is Our Love', and Julia Holter’s 'My Love, My Love', use decidedly more contemporary structures and unconventional production to round out Dalton’s sentiments. It’s true that there’s room for both approaches, and it’s a testament to the versatility of Dalton’s writing that her lyrics appear natural in any number of garments.

As for the actual content, the collective atmosphere of the project fits within prevailing conceptions Karen Dalton. Representative tracks: 'My Love, My Love', whose expressions of optimism (“My love, my love, I will watch you/I watch you, watch you grow/From a child of shimmer/To a goddess of the snow”) are belied both by the deep-in-one’s-own-mind production; and 'So Long Ago And Far Away', an apparition of a song concerned with the elusiveness of joy. The Vision of Life in the lyrics is clear: it promises you great things, sometimes delivers them to you, but more often leaves you to mourn their departure.

Having passed away more than two decades ago, Karen Dalton will likely remain a tragic character in the narrative of popular 20th century music. At least now her own words have received some voice in those artists her music has influenced. Remembering Mountains adds her lyrical powers to the ouvre of abilities that have only recently gained mass exposure. But justice is better delivered late than not at all, and so we can rejoice somewhat in the recent resurgence of interest in her sultry, restrained, and downright haunting style.

You can steam the album on Spotify here: