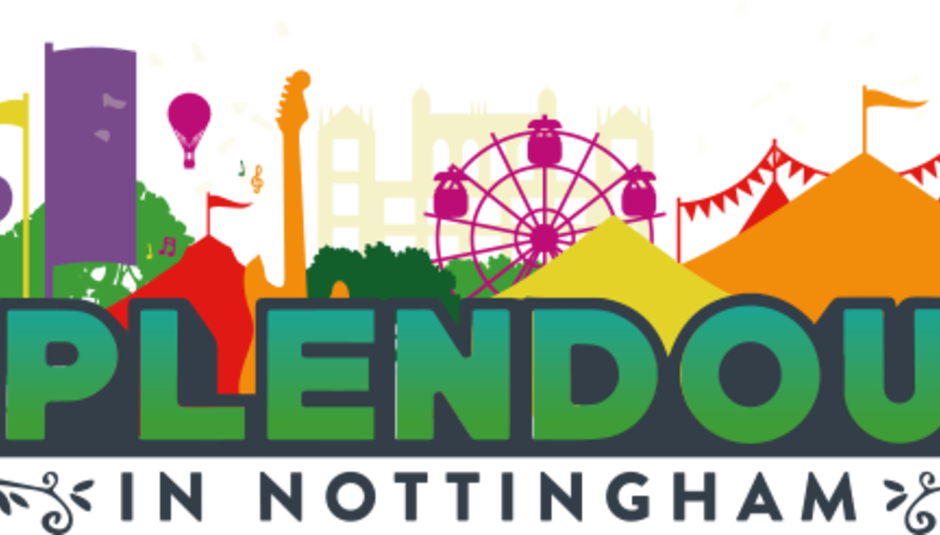 July is arguably the busiest month of the festival calendar with over thirty events taking place throughout the UK and rest of Europe. One of those is Splendour, Nottingham's largest gathering of its kind. Taking place in the idyllic setting of Wollaton Park, a wildlife park on the west of the city that boasts a herd of red and fallow deer among its inhabitants as well as playing host to the historic Wollaton Hall - more recently renowned for being a main set location for the Batman movie 'The Dark Knight Rises' - and Nottingham's natural history and industrial museums.

Having emerged from the remnants of the former City In The Park and Distortion festivals, Splendour has firmly established itself over its eight year existence, proving to be one of the Midlands most eagerly anticipated events. Traditionally held on the third Saturday of July, this year would be no different and with weather forecasts predicting temperatures more readily associated with the Mediterranean, its little surprise that over 20,000 hardy souls made the trek to Wollaton Park.

While past line-ups have often seen a mixture of the good (Pet Shop Boys in 2010), the bad (Tom Odell last year) and the downright ugly (Reverend & The Makers also last year), this year's bill could be viewed in a similar light while split into three categories. Timeless heritage acts with peerless back catalogues (The Specials, James and yes, I dare say it, Bananarama) rub shoulders with acts whose fifteen minutes have overrun into injury time (The Twang, Roots Manuva) while a smidgen of Nottingham's exciting new talent (Eyre Llew, Keto, Indiana, Joy Mumford) aim to seize the day accordingly.

Throw in local art collective DIY Poets and even a kazoo orchestra and it makes for a somewhat eclectic mix both musically and culturally. With an emphasis on promoting what Nottingham and its surrounding area has to offer, much of the food and drink on offer is of local produce. Nevertheless, the final barrel of real ale is drunk dry by teatime although the cashless bar system - so often lambasted by punters and workers alike - runs like clockwork here.

Having arrived onsite to rays of glorious sunshine we're greeted by Keto's lo-fi folk over on the Confetti (second) Stage. Although still technically a new band, singer Leah Sinead has clearly grown in confidence since the last time we saw her. Sadly, Roots Manuva's set on the Main Stage doesn't resonate so well. Arriving fifteen minutes late - we're later told due to technical issues with the sound - he runs through twenty-five minutes of standard call-and-response hip hop, doesn't play his best known song ('Witness (1 Hope)') then promptly disappears.

Faring much better is Indiana, drafted in as a late replacement for Jess Glynne whose appearance was cancelled last month due to having emergency surgery on her vocal chords. Having finally released her long-awaited debut at the start of this year, the Long Eaton based singer plays a set heavily indebted to the album with a cover of George Michael's 'Careless Whisper' thrown in for good measure. Songs like 'Mess Around' and 'Solo Dancing' take on a bolder, new lease of life while reaffirming their creator was undoubtedly born to play on stages like this.

It's left to Eyre Llew on the Acoustic Rooms Stage in Wollaton Hall's courtyard to demonstrate why the music industry has focused its attention on Nottingham in recent months. Playing only their third live show, the trio play a set comprised of entirely new material that highlights why they've become the most talked about new band in the city. There's echoes of Sigur Ros and Wild Beasts in main vocalist Sam Heaton's delivery while multi-instrumentalists Jack Bennett and Jack Gibson provide a mini-orchestra of sorts that's part GY!BE, part 65daysofstatic. Put simply, they're a revelation standing out like sore thumbs amongst the has-beens and never-will-bes while sending out a message that couldn't be clearer if it were written in the stars. The future of Nottingham music is in safe hands.

Back over on the Main Stage, James deliver a rousing performance that serves not only as a timely reminder of their past glories - debut album Stutter turns thirty next year - but also reinforcing their relevance as a creative force in the present. Banananarama, making a rare live appearance these days, draw a huge crowd over on the Confetti Stage. Nowadays whittled down to a duo - original members Keren Woodward and Sara Dallin - their hour-long set is a no holds barred jamboree packed with hits which the crowd graciously lap up.

And so it's left to Main Stage headliners The Specials to wrap up proceedings. Despite having not recorded together for the best part of thirty-five years, their politicized fusion of ska, reggae and punk is just as relevant in the current climate as it was back in the day. While founder members Jerry Dammers and Neville Staples may be absent - indeed, the latter could be found playing with his own band at Devon's Chagstock some twenty-four hours earlier - Terry Hall's deadpan delivery and Lynval Golding's irrefutable toasting remain. Opening with 'Ghost Town', their final single, they deliver ninety minutes worth of material that's stood the test of time magnificently. 'Why?''s poignant lyrics ("We don't need no British movement") could be applied to the rise of UKIP along with 'Concrete Jungle' ("I have to carry a knife/Because there's people threatening my life/I can't dress just the way I want/I'm being chased by the national front"). 'Man At C&A' takes aim at power crazy warmongers while 'Stereotype' could be about any one of the meatheads who sadly mar what's been a peaceful family-orientated day out during the band's set. Unsurprisingly, the set is wholly concentrated on the first two records, with nothing aired from the subsequent post-1982 recordings as The Special AKA. Despite their veteran status, they give an exemplary performance that turns back the clock, not only in Hall's awkward posture but also the musicianship of fellow original members Roddy Radiation, Horace Panter and John Bradbury.

Having toured on an almost yearly basis since getting back together in 2008, their invigorating live show looks as if it has several miles left in the tank yet, even if the prospect of them ever recording new material seems less likely. 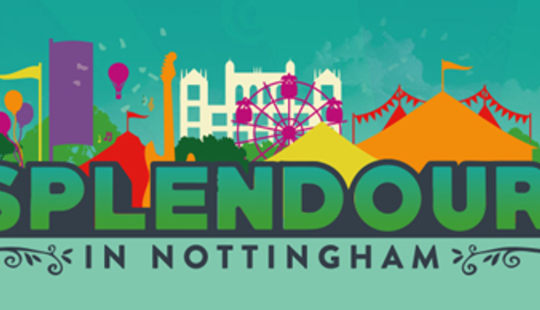