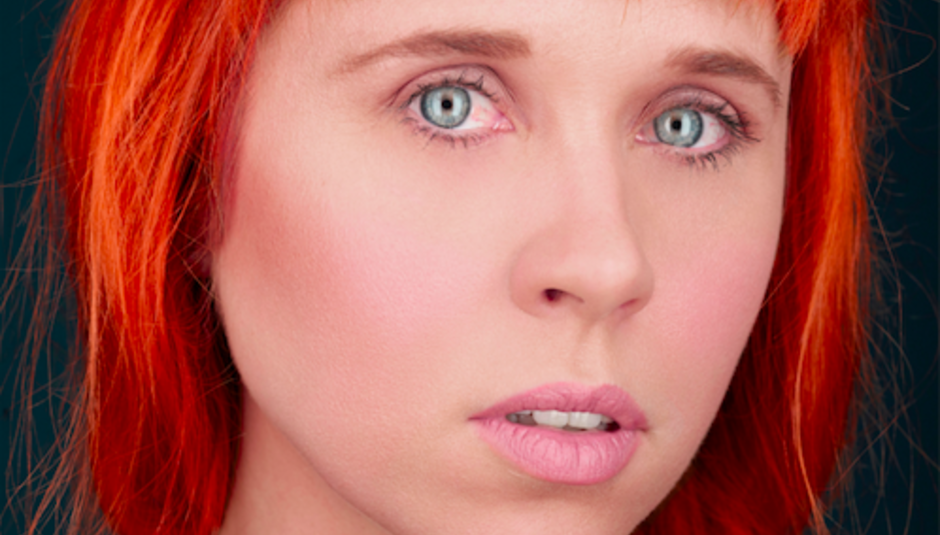 Praise be! For Birmingham’s majestic Supersonic festival is nearly upon us again! The event specialises in challenging, experimental, innovative, psychedelic and generally quite deafening music. With talks, presentations, workshops and exhibitions complementing the noisy performances, a weekend there can be genuinely mind-expanding and culturally life-changing and you really should check it out because there’s more to life than standing in a muddy field trying to catch a glimpse of Jamie xx behind somebody’s innocuous homemade Glastonbury flag. Here are five acts DiS will be circling in Supersonic’s esteemed programme:

The Bug vs Dylan Carlson

Following last year’s collaborative EP (a spin-off from The Bug’s triumphant Angels & Devils album), Kevin Martin and Dylan Carlson will perform live together for the very first time at this year’s Supersonic. Expect it to sound so massive that the audience’s ribcages vibrate right out of their chests and soar into the air like a flutter of bony butterflies. Anyone who survives will then be treated to a bonus Bug set featuring grime maverick Flowdan (also guaranteed to slay).

Don’t take my word for it, here are just three examples of the UNIVERSAL CRITICAL PRAISE that Herndon’s new album has attracted:

“choral vocals erupt like a memory of Thomas Tallis’s works for massed voices, their structures mirrors of the imagined order of medieval society and its counterpart in the celestial sphere” (The Wire)

Everything these Portland wizards put out is astounding and yet, unlike many rut-stuck tie-dyed psych-rockers, each release is markedly different from the last. For their latest, the Wild Strawberries double-album on Thrill Jockey, the band apparently retreated to a cabin in the wilderness where they uncovered a stockpile of 700 bootleg recordings of the interminable jam-band Phish, which they proceeded to tape over with their own superior space-rock improvs. It’s mellower and jazzier than their prior LPs, but no less brain-meltingly fun.

Star of one of the greatest Drowned In Sound threads of all time, John 'angry Quietus editor' Doran has just published his first book, Jolly Lad, a memoir of drinking, music and stopping drinking in order to evade imminent death. As one of the best music writers you’ll ever come across, Doran is the author of sentences such as this: 'For many years now I’ve celebrated Christmas Day by sitting in a chair listening to instrumental rock music and eating cheese until my head goes cold.' He once called Arctic Monkeys a bunch of 'tax avoiding, Shakin' Stevens, My Coo-Ca-Choo, Paul Shane, shit-heeled little prannies.' And Mark E. Smith has compared him to 'Oliver fucking Cromwell'. Come gaze upon his legendary Cromwellian face as he reads words from his book in person.

They may include members of Dethscalator, Mugstar and Part Chimp, but the main draw of this new skronk-rock supergroup is that they have called themselves Sex Swing.

11-14 June. More info, tickets and whatnot can be found hither: http://www.supersonicfestival.com