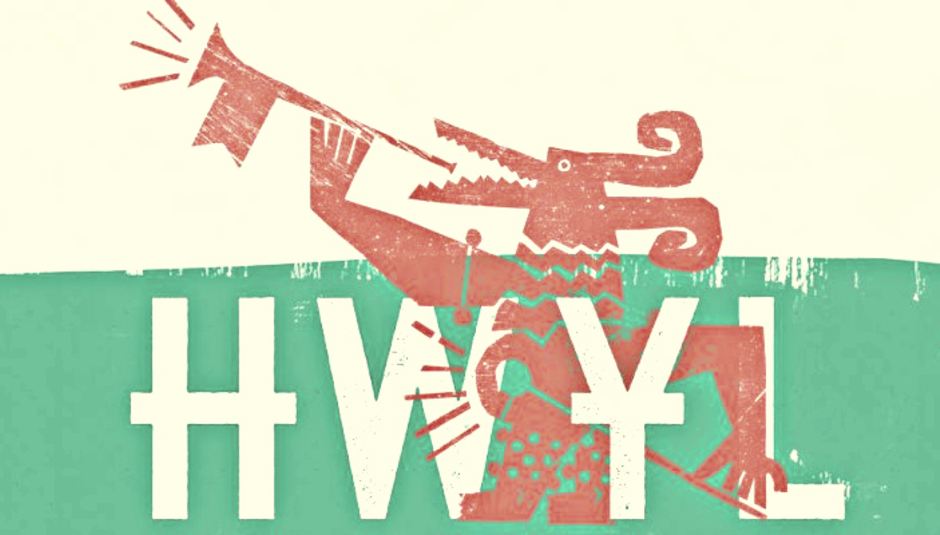 One of the first things non-Welsh speakers are going to ask is how to pronounce it. Or for those who bravely dive in, it usually comes out as “who-ill”, which is a bit off the mark. It’s actually pronounced “hoyle”, and it means ‘emotional fervour’ (better known about the house as ‘fun’).

A barely pronounceable name would – probably rightly – be considered unthinkable hassle by many promoters. For Green Man Festival though, it’s just another example of their commitment to proudly platforming Welsh language, culture and traditions.

“Green Man's Brecon Beacons location is one of most beautiful natural regions in Britain”, explains director Fiona Stewart, “and we want to create a festival that not only respects its location but has a synergy with it.”

Last year, they brought this vision to London for the first time. Throwing a St. David’s Day party – loaded with Welsh language music, Celtic dancing, and poetry – is not an obviously natural thing to do in the middle of Camden. But Green Man have always been bold in their programming, and rightly have faith in a core audience which in turn has faith in them.

You need that element of braveness to open a day long music festival with a band which sings primarily in Welsh. But the audience lounging around on bean bags in the early afternoon for the charming Cowbois Rhos Botwnnog – uniquely blending their Celtic folk with Americana traditions – were captivated.

“Even if you don’t speak it – great music performed by talented people is always a wonder and Welsh is a beautiful language to listen to”, Fiona tells me. Her committed audience – a blend of Welsh drifters and local Londoners – seem to agree.

Daffs and delicious Welsh cakes...it must be #HWYL day! pic.twitter.com/ZLbrPB1hrH

In short, Hwyl is an absolute treasure. A new St. David’s Day miracle. Every time I try to write about anything related to Green Man, I’m reduced to increasingly sycophantic clichés, but it can’t be helped. There is nothing between heaven and earth better than Green Man Festival, and all that it touches. I love it with every tiny bit of my heart.

This year’s event is – as ever – a catalogue of highlights. Stanley Brinks – performing with no microphone, and a violinist he had met that day – brought the room to stunned silence and delirious dancing at the same time. Sweet Baboo, with just a piano and guitar, showcased mature new songs with his usual quirky flair. And headliners Teleman brought the day to an energetic, psychedelic conclusion.

But as ever, the beauty is in the detail: the circus performers juggling leeks, the male voice choir ushering in the live broadcast of the Six Nations game (Wales won) the sweaty twmpath (a Welsh ceilidh), and unlimited Welsh cakes are what turn the event into the beaming beacon of happiness that it is.

In 2015, flirting too closely with nationalism is often rightly viewed with suspicion – with strengthening links to tribalism poisoning the geopolitical waters today. But days like today help us to see the value of preserving diversity in our culture, when celebrated in the spirit of inclusivity. It is called Hwyl after all. Emotional fervour. Fun. And for me, this is what Green Man is helping us to appreciate, to rapturous and magical effect, every St. David’s Day.