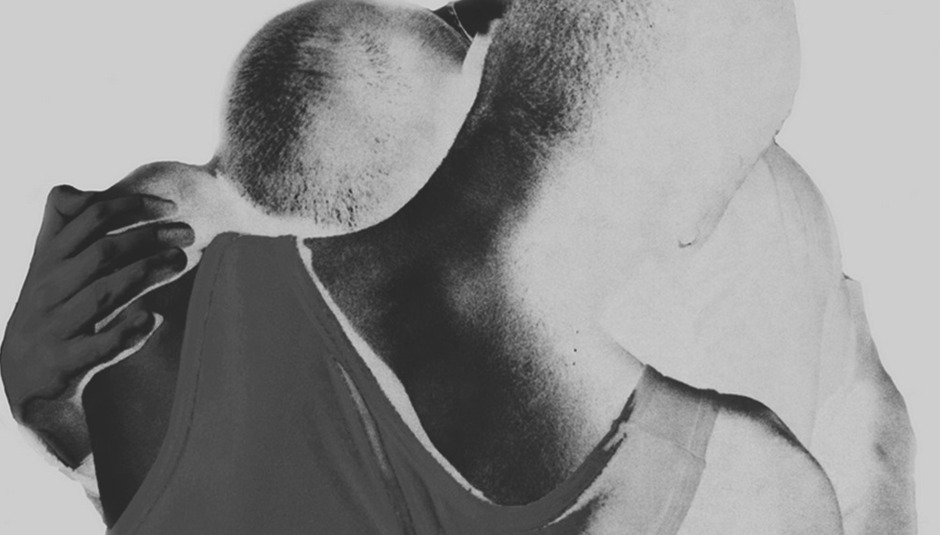 One week on from winning the Mercury Prize, Young Fathers' manager Tim Brinkhurst (@timothylondon) shares his views on the events of the past week.

I manage Young Fathers and this is a response, not just to John Earl’s piece criticizing Young Fathers on DiS, but also to the substantial amount of press and media who, despite being overwhelmingly positive in their coverage, have decided to lead stories of the group’s Mercury win with inaccurate details of sales (YFs have sold over twice as much as is being reported before the win, for what it's worth... Pre-Mercuries we had 750,000 Spotify plays, and DEAD is currently number 36 in album charts and 1 in the indie charts). The group are very happy to get the award and I would like to point to the above headline which gets to the heart and tells the truth.

…are both accurate but miss the point.

Young Fathers, as far as possible, don’t talk to right wing press. I understand there might be plenty of ‘good’ journalists who mean well and who work for The Sun, Express, Mail, Daily Star, and Times. I also understand that if we were to proscribe all the actual Tory-supporting press that would also include the London Evening Standard, The Metro, the FT and others who we do talk to.

I predict the lowest sake for a Mercury Prize winning since Speech DeBelle.

So the best album of 2014 was an obscure Scottish hop hop mash up that nobody bought. Didn't see that coming.

The Telegraph have just been added to our list after the reaction of their miserably red-trousered popular music critic to YFs’ win. Perhaps they should have been on our list from the start, as they are arch-Tory, but we were temporarily persuaded otherwise as they are not a part of Murdoch’s pack. Unfortunately, Murdoch has his fingers in many pies, some we don't or didn't know about and some with whom he has a minority stake. We have chosen the 'mouthpiece' media knowing that it would be impossible to avoid all of his tentacles completely without moving to the Mongolian desert and becoming umbrella salesmen.

YFs don't have a problem with tabloids. The Sun invented that one… A quick email to their manager would have cleared that up.

This is a stance the group have maintained for years, but obviously remained unnoticed until the Mercury Award nomination. This was probably the first time for some journalists that a group refused to speak to those from the list above... It's by necessity an arbitrary list and a compromise but at least it's something.

John mentions that the journalists ‘have a job to do’. Having to do that job whilst being employed by media companies who have, over the past few decades, tried to create a political and cultural climate which stifles and penalizes forward and fair thinking and who have had to accept positive change reluctantly and after often vituperative campaigns aimed at those trying to make the change, must be galling. I sympathize - it’s hard to get regular work as a journalist and even the most ardent commy will happily start writing for her natural enemy if she can persuade herself that she is somehow not contributing to the overall propaganda attraction.

And if journalists have a job to do I would say their job is not to insist that people smile or punish those who don't with snide comments, for whatever reason. I know it's a headfuck and possibly means you might have to think a little harder, but not everyone has been sucked into the Xfactor world and Young Fathers reacted with seriousness because that's how they treat their art. It's neither pretentious nor childish not to do what a bunch of couldn't-give-a-toss snappers tell you to do. The correct reaction is pretty much, in those circumstances, to tell them to fuck right off. In this case, I commend YFs for their patience.

Young Fathers have never courted the right wing press. They don’t want them. The satanic contracts taken out by many pop performers with the tabloids have often resulted very badly for pop minnows. Journalists might think they are lone freedom fighters for the truth, but when an otherwise ordinary person is confronted with the mass ranks of photographers and journos it can be hard to tell them apart, particularly the following morning when the minds behind the smiles behind the questions have decided to create a negative from a positive, out of pure malice. They are an army, a powerful army.

That there should now be a story about the fact that a group didn’t smile or jump through the wee hoops as expected tells much about the industrialization of the pop industry and about how even the most, apparently credible artists have been frightened into talking to pretty much any mainstream journal, probably after receiving the kind of advice big-time lottery winners apparently get: give them a few pics, smile, hold the cheques up, answer a few questions, get it over and done with or they will come after you.

Criticizing a group's PR (and in John's case, stating that it puts the Mercuries at risk!) is a bizarre interpretation from a warped perspective and is truly baffling to me. It seems to come from an inward vision that permeates the entertainment business and which focusses on career against content. Instead of celebrating difference and enjoying the ever-so slight change of scenery, of a pop group reacting in a non-ordinary manner (there was no spitting, violence, puking or psychedelic ramblings, by the way…) there's an almost North Korean requirement for the 'correct' behaviour. In this case, PR, management and group are in agreement over the way the media should be handled. We understand it's a more difficult road to take but feel its necessary.

This story is about a group making new conglomerations of noises, with an aesthetic that intrigues and excites, making more questions than answers and entertaining in the kind of deep way that is unusual nowadays. They are not cultural terrorists or willful provocateurs. They are a really good pop group. Report that.

Related: DiS meets Young Fathers, John Earls' piece and all of our coverage of this year's Mercury Prize

The Party Line and the best of Belle ...