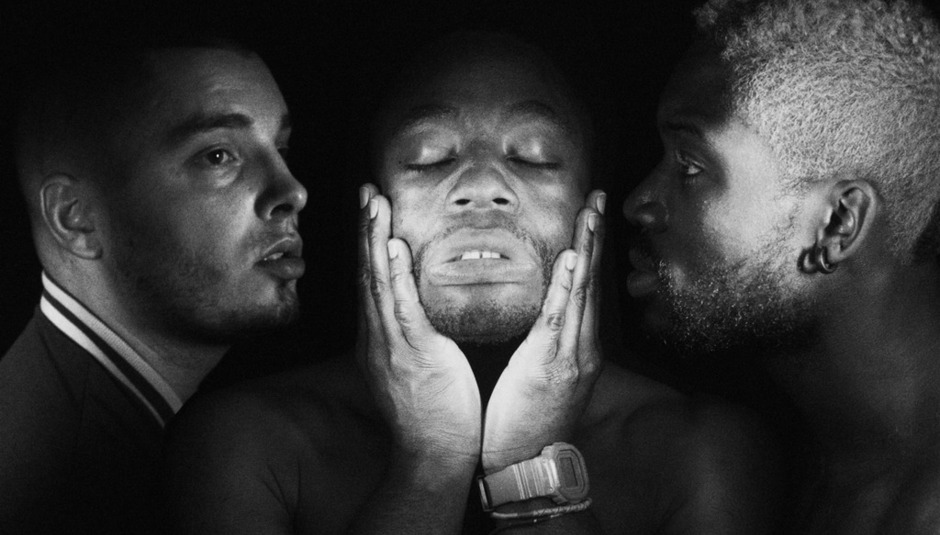 Ahead of this year's Mercury prize, DiS in partnership with Naim Audio's new wireless music system, mu-so, will help you GoDeeper into 2014's nominated albums. Today, we would like to turn your attention to the extraordinary Young Fathers.

A rare vision. She has it all and its up to her if she wants to let you have any of it. Attitude.

Got handed this in the street in Texas. We expected it to be shit but what a hook. Stone wall pop song with some swearing.

Mykkis got a great voice. Live he seems to sing more and good singing. Tall & looks good. Seen him out in just an apron once.

Tremaine Johnson from Chicago is Blessed with a voice That's reminiscent of Harlem renaissance, combine that with a nack of producing a great pop song under 2 and a half minutes

Fantastic and infectious south African house music scene been spearheaded by a group of renegade artists each trying to top eachother with hits after hits lead by the poster boy Uhuru.

A spectacular and futuristic introduction into his world. Followed by ninja stealth anonymity, evading the buzz he created to then create some more.. sparsely through the inventive means of loyal PR team. We say we don't care anymore after years of anticipation then frustration but we secretly still do.

Has a strong gift for melodies. Vybz Kartel's prodigee who broke free from 'Gaza crew' to focus on solo career after hit song 'Party Shot'.He became successful across the Atlantic (his songs played from Nottinghill Carnival to clubs in west Africa).

'Don't inbox me!' The sound of the suburbs, like it's 1AM and he doesn't want to wake his moms. The tension between really wanting it but also not giving a fuck. Beats made on the cheap, vocal made under the bedcloths. This is the new punk - not vomit in the face, more like beating up the boredom of life with the passion of youth.

Lil B - No Black Person Is Ugly

Break the fences, who says things have to be pretty or polished. Take the risk it always pays off. A middle finger is given to the rules, the powers that be, "The hip hop monarchy"

Do it your self have your believers. Its all about the attitude, young and ready. Go for it, use what you have and make it work. If you have something to say, just fucking say it.

It starts with gut. There are no labels made for it yet. No one knows what to call it. Thats what make it special. (Please note: This track isn't available online, so doesn't appear on the playlist)

So super sparse. Everything simple. Direct and no fucking. Endless touring and maintaining the attitude, always believable. What are the words about? War? Something personal? Who knows, but you know it's profound and sad and angry.

It's all about the attitude. Suuns are sort of more like New Post Punk - they are Krautrock and electronic and organic rock. Like they take peculiar drugs. Like a garage band but the garage is somewhere interesting and boring, at the same time.

Visit our Mercury mini-site, in partnership with Naim Audio's mu-so wireless music system, for more coverage of all of this year's nominees