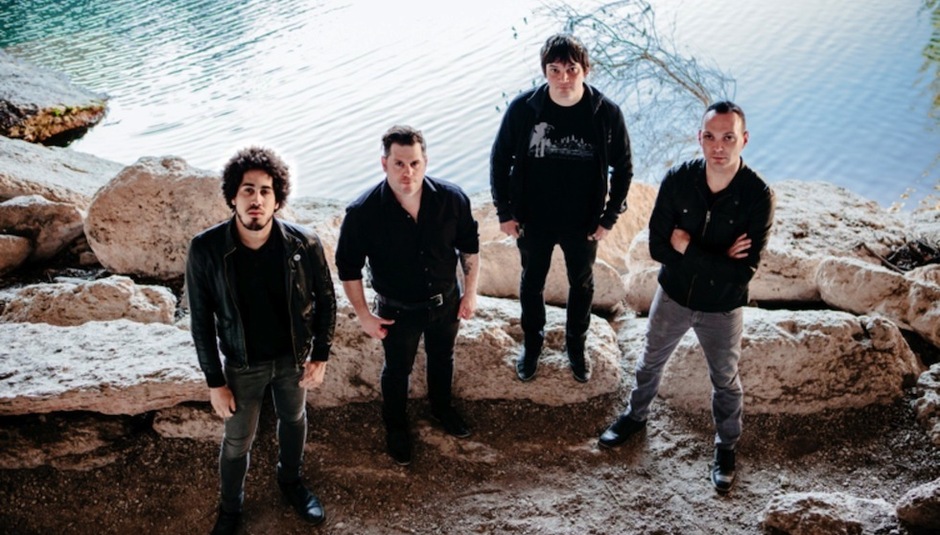 ...Trail Of Dead Takeover: What to do when your friend's band suck...

...Trail Of Dead Takeover: What to do when your friend's band suck...

Let's face it - most bands are fucking terrible. Awful, really. Unlistenable, if we're really being honest. Also, these bands are made up of friends, girlfriends, your favorite bartenders, etc.

Here's a few pointers from Autry Fulbright from …And You Will Know Us By The Trail Of Dead on how to let them down easy...

You certainly didn't have fun listening to some bullshit garage band play three chords to ten people for 30 minutes, but hey - maybe that was the highlight of their week, for chrissakes.

2. Tell them you thought they were playing later

You don't have to lie and say you enjoyed their unique take on Rap/NüMetal/Dubstep/Black Metal. Simply tell them you thought they were playing later and you got there too late. If they haven't played yet - tell them you thought they were playing earlier and you have to leave to see something else. Anything else- another shitty band, the birth of your ugly kid- ANYTHING. Promise to catch the next one and pray to whatever god your parents believe in that they break up before then.

3. Tell them they "are amazing"

It's easy to say. People believe it. Seriously. It's safe. They'll eat that shit up in a bread bowl.

4. Tell them they remind you of an iconic band.

Roxy Music, CAN, Suicide, Beastie Boys, Fugazi. IT DOESN'T FUCKING MATTER. Just don't blink and don't get nervous. They will smell your fear.

5. Tell them the sound guy sucked.

But he didn't. They sucked. The sound guy was held sonically hostage for 30 min and will probably have PTSD after their terrible set. But let him take the bullet. He's used to it. 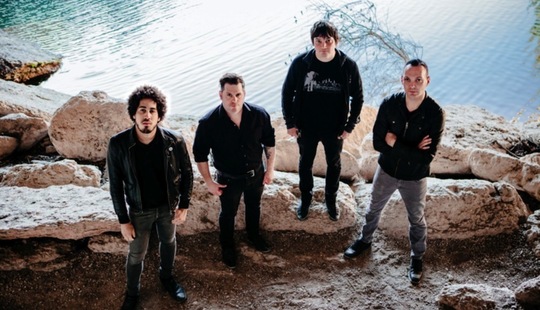