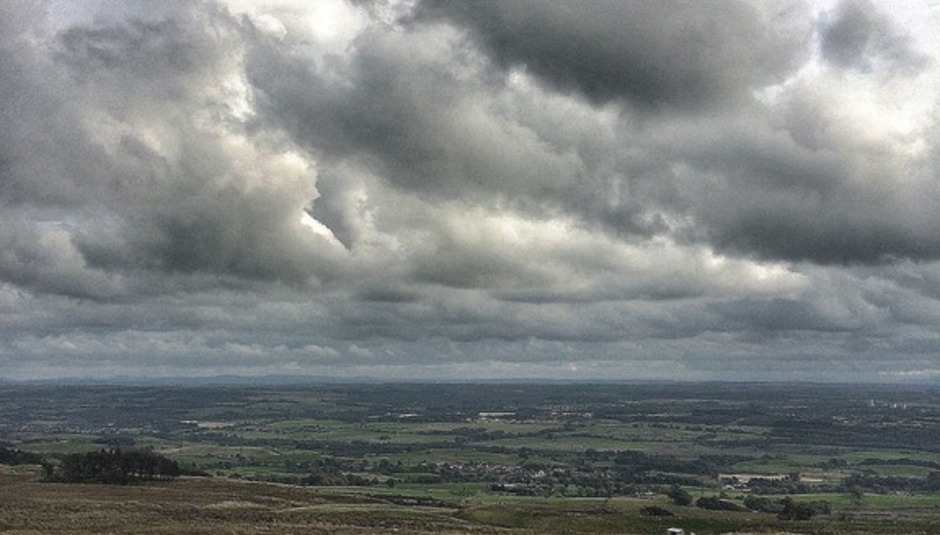 The Twilight Sad's Local Guide to Kilsyth and Banton

The Twilight Sad's Local Guide to Kilsyth and Banton

The Twilight Sad's James Graham give us an exclusive photographic tour of where the band grew up...

I'm going to start this photo feature by saying I love where I grew up. It might not be California or the south of France but it is my home and is big part of who I am.

Andy and Mark grew up in Kilsyth and I grew up a few miles away in small village called Banton. 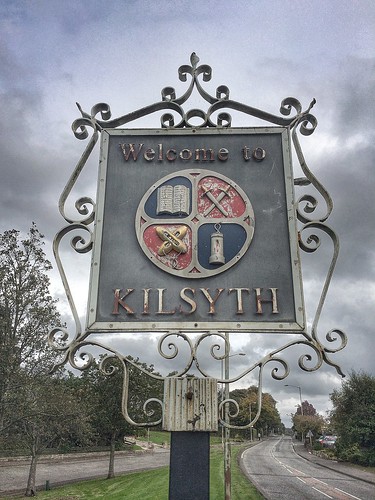 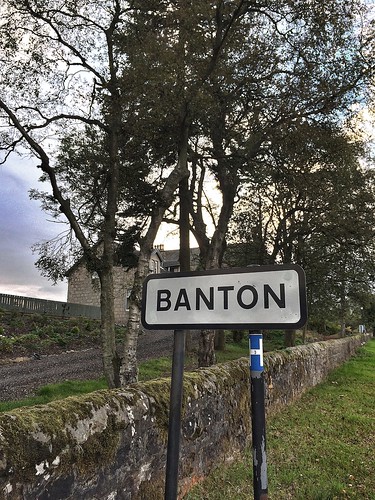 Every Friday night when we're not on tour you'll find Mark propping up the bar in "The Coachy" or The Coachman Hotel. My favourite pub is The Swan Inn in Banton. We have our band Christmas night out in The Swan on Xmas Eve, we don't have many traditions but that is one of them. 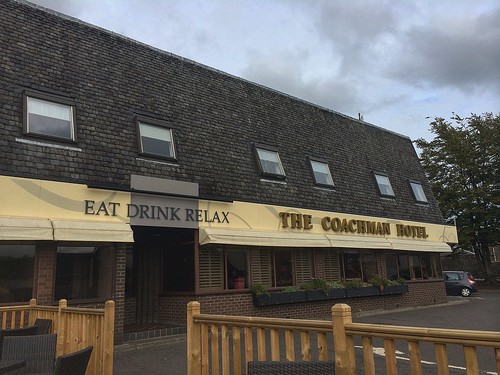 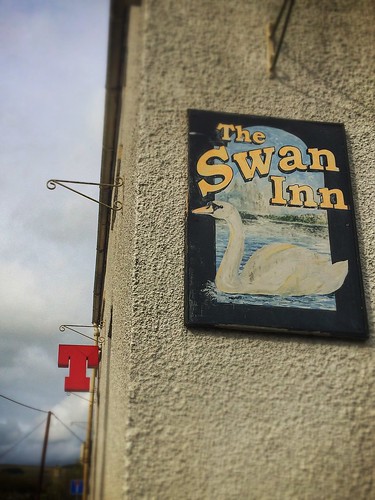 The Bandstand at The Colzium

The Colzium is a country park on the outskirts of Kilysth and Banton. This is the Bandstand where we used to meet each other and drink Mad Dog 20/20 or Buckfast tonic when we were teenagers. The Bay City Rollers once played here to thousands of people. Nobody came to see me when this picture was taken. 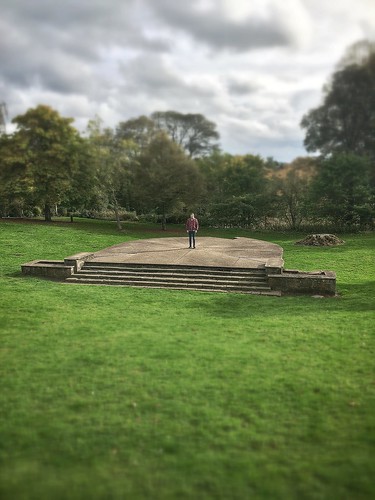 The Car Park In The Sky or Doggers Paradise 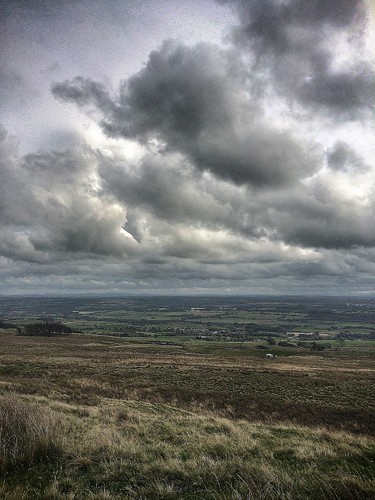 This is where I met Andy. This is also where he made me sing 'Australia' by the Manic Street Preachers in front of our music class (the first time I'd ever sang in front of anyone). I also sang "This Is Yesterday" by the Manics at a school assembly. It also looks like a prison. 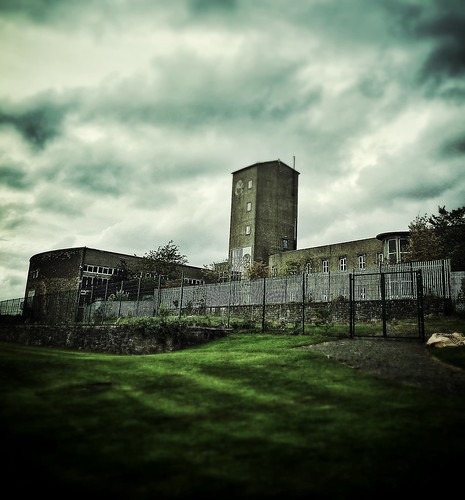 This is Banton Loch. To get to the Colzium or Kilsyth I had to walk round it. I usually walk round the loch when I'm listening to demos or something Andy's sent me over to write to. We also go drinking round the loch as well. The other pic is a Battle of Kilsyth memorial that's half way round the Loch. 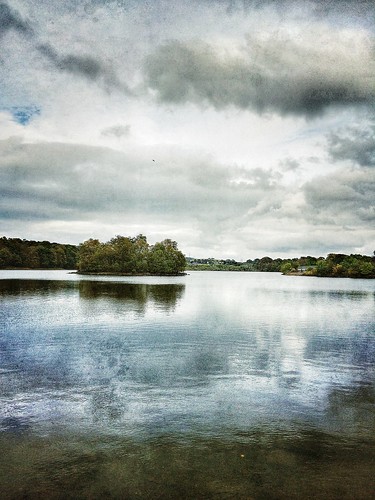 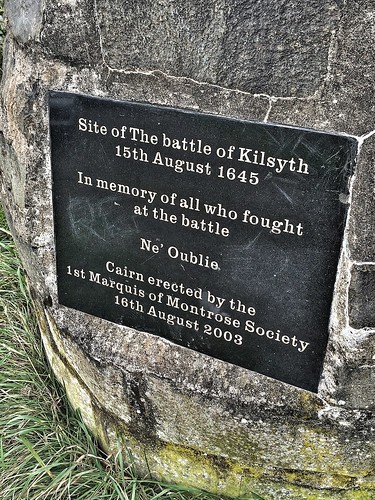