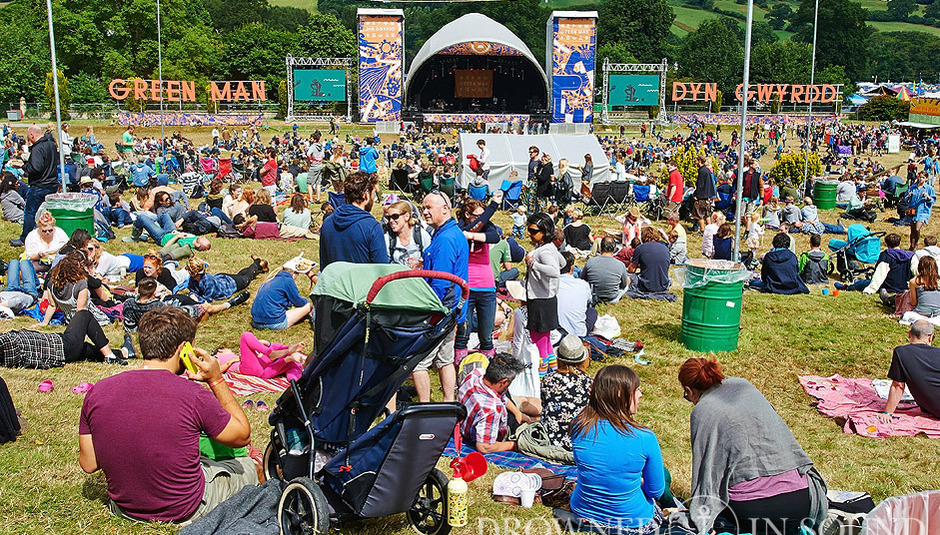 The best weekend for live music of my life: Green Man 2014 - The DiS Review

The best weekend for live music of my life: Green Man 2014 - The DiS Review

It would take a lot to get me to call Green Man Festival anything other than my favourite weekend of the year. It’s always unrivalled in my calendar, and universally adored by all who fall into its embrace. But even by its own dizzying standards, 2014’s Green Man was a true stand out in a history of highs, striking complete bullseyes in atmosphere, curation and execution.

Recently, Green Man has undergone a little bit of feet-finding. In its beginnings, it was purely a folk affair, but over the years it has let more general alternative influences bleed in at the edges, mainly to its credit. But the pendulum swung too far the other way a few years ago, with Ben Howard sitting as a thoroughly awkward headliner. I’m not one for begrudging others their tastes, but this undoubtedly felt like mission drift.

In stark contrast, this year’s Sunday headliners of Neutral Milk Hotel aren’t just an incredible coup of a booking, but a flag planted right in the centre of the old folk-freak Green Man heartland. There can be no moaning about how the festival isn’t the same as it used to be with these at the head of the bill (nor with the incredible, stately set from Bill Callahan earlier in the evening). And what’s more: they blow the place away in a perfect hurricane of a set; Mangum’s astonishingly strong voice soaring across the chaos of fuzz and waltzing rag-and-bone orchestras in an all-time highlight set for Green Man.

And this capped off what was arguably the strongest weekend run of music which Green Man have ever curated. The sunset slot at the Mountain Stage is a traditionally cinematic affair, with the Black Mountain range flanking the stage as a backdrop. It’s hard to imagine a stronger candidate for this slot than the War On Drugs, whose fierce meandering streak was always anchored by a forceful drive. Elsewhere, in the Far Out tent, Caribou rounded a night off with an incredibly physical, blissful set from a man still ascending the arc of his career, while Saturday headliners Slint provide monochrome volume in an hour that’s just as visceral, although in an entirely different way.

And of course, Green Man retains its reputation as being a place to chill out as well as wig out. The Walled Garden stage provided a huge range of delights for periods where you wanted to take the load off your feet with one of 99 Welsh ales or ciders. Julie Byrne’s haunting, sparse melodies and drifiting fingerpicking eased us into the day, while The Gentle Good’s set with string quartet and flute provided some of the festival’s commitment to Welsh language music, while smashing it together with traditional Chinese folk. Such is Green Man’s willingness to throw the dice.

It’s not every Green Man where listing everything you saw is the same as listing the highlights. Sometimes the atmosphere, location and people take prescience over the acts themselves. But this year was an astonishingly strong outing for the music itself.

Polica redeemed their seemingly rushed second-album with a mesmeric set that unfolded and revealed exactly what their new material was going for. Ought gave an airing to the year’s most well-formed debut, with a set that hinted at their becoming one of the best bands in the world within five years’ time. And Angel Olsen’s voice absolutely hypnotised its way across a performance which showcased otherworldly ability without detracting from its shattering emotional punch.

It was the perfect alignment of everything which Green Man is excellent at delivering, but not always all at once. 2014 will go down as a yardstick of excellence for this event. It soared with magic. And since I call Green Man my favourite weekend of the year every year, I feel obliged to go one further for this one: Green Man 2014 was the best weekend for live music of my life.