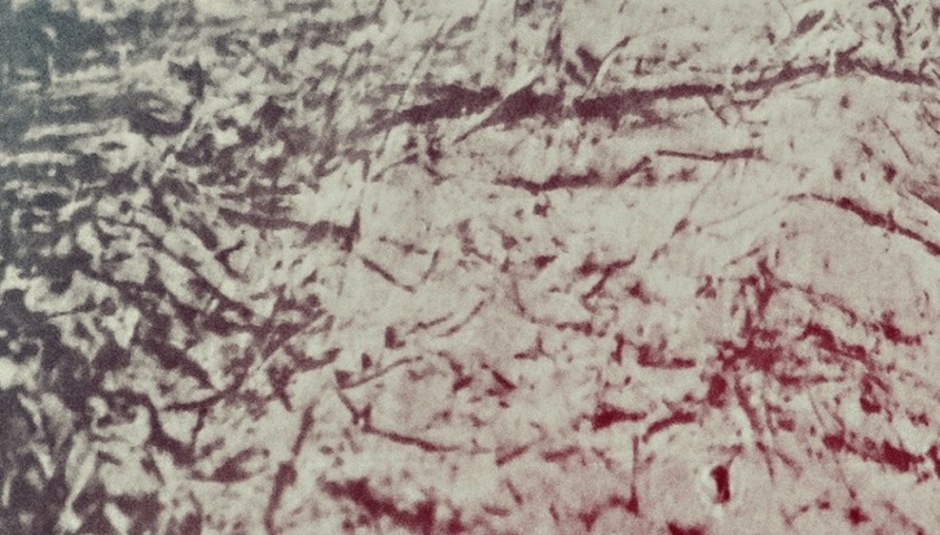 I love Manchester in the sunshine - there's a vibrancy about the city once the sun comes out, and everyone cheers up a bit. It's nice, and so over the past few months, it's been amazing to see everyone out and about and enjoying the bright nights and hot weather.

There's been loads going on over the summer period, most notably the announcement of the return of that behemoth of live music events, The Warehouse Project. Returning from self imposed exile in Trafford to their spiritual home underneath Piccadilly train station at Store Street, the announcement of what's to come this October, November and December excited some, but left others a little cold, with the familiarity of some names getting rather too familiar being the main cause of complaint. Nevertheless, with the likes of Ricardo Villalobos (1st Nov), James Blake (8th Nov), Richie Hawtin (22nd Nov), Jon Hopkins (12th Dec) and plenty more to be announced, it's still one of the highlights of Manchester clubbing.

The Knife are also finally coming back to Manchester thanks to WHP, bringing their Shaking The Habitual show to the Academy on 5th November. Alas, it's sold out already, but those with tickets are in for a real, mind-bending treat.

Release wise, it's been a little bit quiet as people are prepping for end of year releases, patiently waiting for festival season to be over. That said, there was still time for some little gems to pop up here and there.

The new record from electronica duo Borland - the first chapter of an ambitious 4 part opus no less - was unveiled in July, and shows a stunning depth and maturity in their murky, dense sound. Investigate here

Last seen on local label Lacies, multi-instrumentalist Danny Norbury is re-releasing his incredible album Light In August via the Japanese label Flau, expanded with early works and bonus tracks too. For fans of Nils Frahm, Olafur Arnalds, etc. it's a must have:

Keeping with the more subtle and understated, the beautiful ambient textures of Fall, Rise by Richard Ginns is out now, via the Twice Removed label:

Track title of the month has to go to Flange Circus' excellent expansive ode to Krautrock, 'Pork Parade (In A Gold Lamé Suit)'.

Sounding not too far away from Trent Reznor's short lived side project How To Destroy Angels, local duo U.V. trade in the same murky, industrial atmospheres.

Local techno kings AnD announced their debut album for October, the imaginatively titled Cosmic Microwave Background on the legendary Electric Deluxe label, and another local techno duo (lots of them around, huh?) in the shape of Jozef K and Winter Son announced an EP for the New York based label Let's Play House (home to members of the Rapture!).

Aside from WHP, there are lots of live events to get excited about over the next few months: Nils Frahm brings his jaw dropping synth and piano live show to RNCM on October 28th, which will be unmissable for anyone who's heard his live album 'Spaces'.

Kwabs takes over Chadderton Baths, a beautiful art deco building tucked away in Oldham on 1st September. You can win tickets through DiS here

Spreading the net a little further, there's the second all day Box Social event from local promoters Bad Uncle & Grey Lantern at the Klondyke in Levenshulme on 6th September, the first annual Mansun convention at Chester's Live Rooms on 23rd and 24th August (for all fans of the much admired indie band), and if you skip over the pennines to my old stomping ground of Shipley on the 4th October, there's a Manchester takeover as Modern Love's Andy Stott and Rainer Veil play the Kirkgate Centre for the excellent Golden Cabinet.

If all that wasn't enough, then make sure to go visit some excellent blogs about Manchester's arts and culture in the shape of the ever-excellent Skyliner, and the brilliant Now Then Manchester. 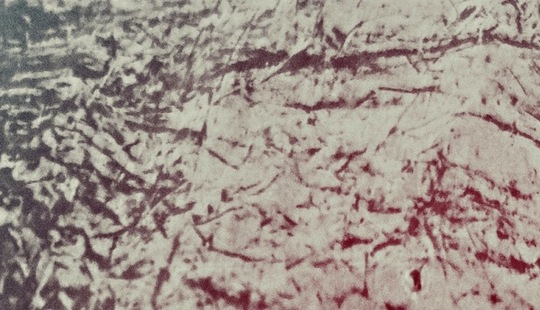