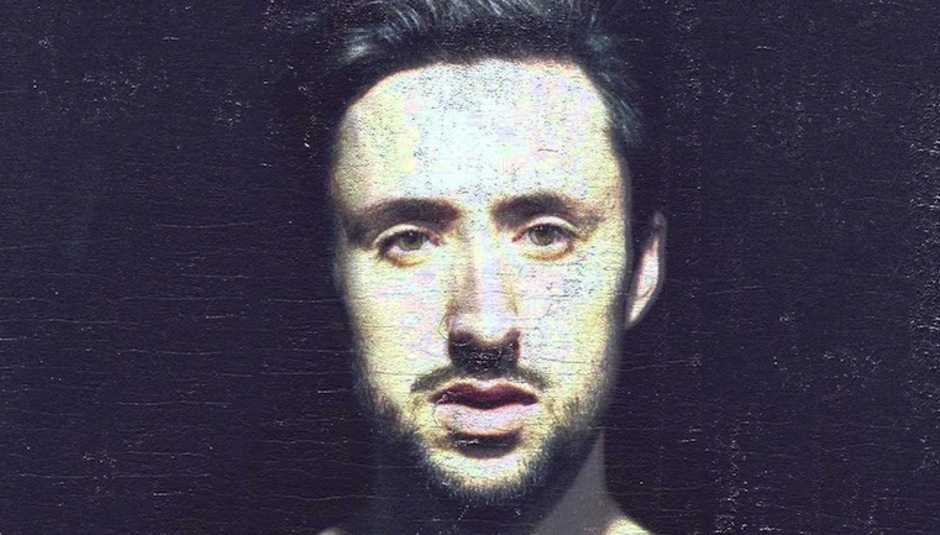 "This album is about the future": DiS meets How To Dress Well

"This album is about the future": DiS meets How To Dress Well

Confidence probably isn’t one of the first things you would associate with How To Dress Well. When we first heard his music, Tom Krell hid behind layers of decaying reverb, static noise and frosty distortion. It was not the sound of confidence. It was the sound of wilful anonymity.

Listening to just a few bars of songs like ‘Words I Don’t Remember’ reveals how much things have changed. Now Krell puts his voice way up in the mix, crystal clear, beaming across the textures like a lighthouse. The album cover is a hyper-detailed close up of his own face. Above all else, What Is This Heart? is a supremely confident album.

“I was given so much confidence by people who came out to shows, and my bandmates, and people in my life”, he tells me. “I began to love singing with a new kind of confidence; total shamelessness. Not confidence in the sense of sureness or self-certainty. I mean confidence which is about exposure and openness”.

This new self-confidence flows through the album’s sound and performance, but it hits a stumbling block at the question mark in its title. Lyrically, these songs confront uncertainty at every turn. While an album like Total Loss was obsessed with examining thoughts and feelings of the immediate moment, What Is This Heart? confronts the ambiguity of what’s to come.

“The album is about the future”, he agrees. “But it’s a question”.

“The future is not a free and open space of possibility. It’s where your siblings will get cancer, and you’ll get old and broken down. Maybe you’ll have children, maybe you don’t. Maybe you live a lonely life. Maybe you don’t. But whatever happens in the future, it’ll carry all the shit that happened to you in the past”

And for Krell, the past is a place as uncertain as the future. “I think we’re fundamentally self-opaque”, he supposes. “That’s something I learned through this record”

“I look at things I did yesterday or I did ten years ago, and I understand that I’m ‘the same guy’, in quotation marks, but I feel like an archaeologist. I’m looking at these bones asking: ‘what is that creature? Why did it act like that?’”

These are songs about the inability to track motivations behind actions and desires. “It’s vexing, frankly”, Krell concludes, choosing not to go any further into what he calls that “abyss”.

Krell opens up most enthusiastically when talking about the creative process of the record, and the influences which came to bear on it. I first spoke to Krell after the release of Total Loss, and it seems that the intensity with which he plots his work, and the range of inspirations behind the record, are only deepening and widening.

There can be few recording artists making albums with short story novelist Alice Munro, Janet Jackson’s ‘The Velvet Rope’ and the Dardenne brothers’ movies as equally weighted influences, but Krell’s imagination drinks from a lot of cups; taking the sonic diversity of Jackson, and the themes of self-opacity from fiction. The results are songs which Krell can describe in their utmost detail; charting their journeys with a precision which can only come from having an intricately clear vision of what he wanted to create.

Look at his description of ‘Pour Cyril’ as an example. It “starts with this prayer and clear voice. Then it goes into this gnarly, ambient sample. Then it soars… and the reverb decays in this really nice way, which I was obsessed with when I made Love Remains”

“Then in the middle… it hollows out and there’s a crystal clear voice, unadorned, singing a prayerful song about that movie [The Son by the Dardenne brothers]. Initially I’m singing over this MIDI trumpet, then there’s a tympani roll, and then there’s a brass section. Then when it returns to the ambient section, it’s not just Love Remains with a little bit more beat. It’s this whole new thing”.

His speech accelerates as he goes on, swept up by the cumulative momentum of the song’s development. His recall is astounding, revealing the closeness he has to the complexities of his music, and the devotion he feels towards his songs. “In terms of posterity, I think that’s a song I’ll be really proud of when I’m older”, he tells me with pleasure.

One of the biggest differences between What Is This Heart? and other How To Dress Well albums is how distinct and different the individual songs are. Krell describes the first two records as being “without seams” or “like a forest with no individual trees”. With this record, things turned out very differently, moving from naked arrangements to intensely deep sub-bass from song to song; from Taking Back Sunday influences, to echoes of Prince.

“I became inspired by the idea of a record which has a lot of different stations, an album which has really different moments”, he tells me. “I wrote twenty songs for this record, and I was like: these are all super different tunes”.

His other two albums have had incredibly strong connective threads. For Love Remains it was the production aesthetic; for Total Loss it was the tapestry of recurring lyrics and musical motifs. On What Is This Heart?, the connective thread is Krell himself, and his direct vocal performance. This allows him to create his most diverse record yet, while maintaining a completely coherent album.

The process didn’t start like this however. “I didn’t trust that I was enough of a thread – as a songwriter, as a singer – that I could carry something for sixty minutes”, he admits.

“[But after] touring for two years, I realised: I can sing now a capella, or piano and violin, or massive crazy synths… and something is happening across all of those. I was getting so much confidence that I didn’t need to worry about some formal constraint which was going to give consistency across all the songs”

“The humanness is what carries across all the tracks”, he concludes.

We arrive back at the impact of confidence on this record. For all its continued vulnerability and its amplified uncertainties, Krell finds a new confidence in himself on What Is This Heart? as he tries to untangle the instabilities of both past and future. Can you identify a coherent self in the face of all this? In exploring questions like these, How To Dress Well has made his most diverse, sonically adventurous and confident album yet.

What Is This Heart? is out now. 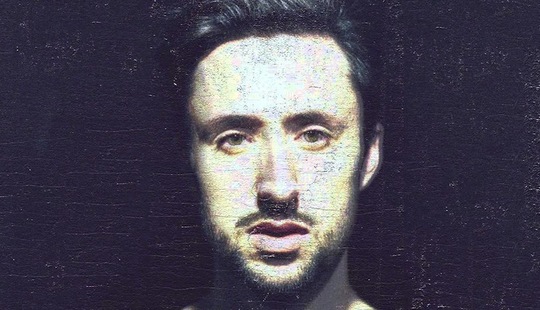