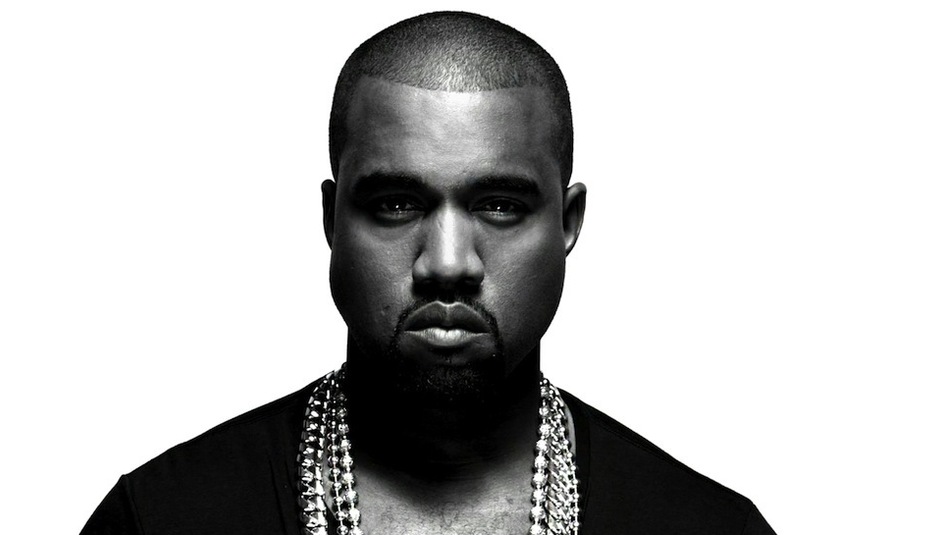 The most anticipated hip-hop releases of the summer: Champion Sound #18

The most anticipated hip-hop releases of the summer: Champion Sound #18

Summer, for the British, can be a confusing, frustrating and rather dull affair. To barbeque or not to barbeque, that is the question, and a very difficult one it is given the stupidity of our weather. As a nation it has almost been ingrained in us to be disappointed by almost everything we do over these months: “It’s sunny today, quick go get some coal and burgers we’ll have a barbeque… oh wait, maybe not”, “this year is our year lads, all we need to do is keep calm, pass and move and get the ball to Rooney… Well there’s always the Euros.” We’re perpetually in a state of optimism and then disappointment and we never learn – I’ll let you decide whether that is admirable or naïve. The one or two weeks of summer we do actually get is rushed, cramming every possible summer activity into a small space of time, but then as always the clouds return and with it comes rain, grey and cold – back to normal it is then.

Perhaps that is the reason we feel the need to flock to Malia, Magaluf and Benidorm to piss off a lot of locals, get drunk, lounge in the sun and return home without even a second thought to all the shit we left on the streets of whatever town we raided this year, like a troupe of neon clad Vikings. However, festival season arrives, summer tunes play on the radio, we get out the feel-good disco, drink cider in the sun, love each other and all is well – once again music is the great redeemer, something to make our despondency towards the Word Cup or the weather wash away. In that vein here are some of the most anticipated hip hop releases of the summer, something to make England’s one point from three games nothing more than a bad memory.

Megalomaniac, narcissist, conceited, genius – just a few words to describe Kanye West. There is no doubt that the self-proclaimed “number one motherfucking rock star on the planet” is one of the most prolific and creative hip-hop artists of the 21st century and whenever the old music rumour mill starts a-churnin’ and news of an album leaks we all go mental. That time has come again, the follow-up to Yeezuz is slated for a release this summer (although don’t get your hopes up too high, you know how these things work by now). Currently unnamed, work on the album has allegedly begun with the likes of Q-Tip, Rick Rubin and Evian Christ on production detail for West’s seventh album. Whenever the record actually comes out, it is sure to be an event and will swell West’s head more than it already is – if that’s possible in the realm of our universe. No track from the album are yet to be officially announced, but below is the newest West track, hailing from the World Cup Addidas advert.

"Shaolin shadowboxing and the Wu-Tang sword style. If what you say is true, the Shaolin and the Wu-Tang could be dangerous. Do you think your Wu-Tang sword can defeat me?" The skit that began arguably the most influential hip-hop album of all time – Wu Tang’s 36 Chambers - is a far cry from what we can expect from their forthcoming album A Better Tomorrow. Over 20 years since 36 Chambers and it still holds much of its importance today. Now, however, RZA and his band of not so merry men have created a comeback album in a completely different position to that in which they created their seminal debut – they now have money, fame and are no longer creating music in the golden era of hip hop. A Better Tomorrow is due this summer and will be missing one crucial member – The Chef, who has been bickering with RZA for some time now. In any case, how can anyone not be excited for the return of The Clan?

Ab-Soul has come a long way since the saturated synths and slightly obscure sounds of ‘Moscato’ and ‘Terrorist Threats’ just a couple of years ago. He has been slowly gaining a reputation as a serious contender for rap greatness since 2007 when he joined Top Dawg Entertainment and formed Black Hippy with label-mates and fellow Cali rappers Kendrick Lamar, Schoolboy Q and Jay Rock. Now he is seeping into the commercial crowd with These Days… - an album that sees the Carson, California rapper melting his penchant for thoughtful lyrics with an un-characteristic middle-of-the-road backdrop. Whether you see that as a good or bad thing is irrelevant – it is going to be one of the most popular albums of the summer without a doubt and has already been released for your aural enjoyment.

Statik Selektah – What Goes Around

Patrick Baril, AKA Statik Selektah, has a list of solo, E.P and collab albums longer than Mr. Fantastic’s weird rubbery arms, working with the likes of Action Bronson, Strong Arm Steady, Saigon and Mac Miller just to name a few. As well as being the CEO of Showoff Records, the East-Coast producer has been producing sharp boom-bap beats since the mid-2000’s, creating a tapestry of his own in solo work as well as shaping the work of others in collaboration projects. This August he will be releasing another of his solo projects, named What Goes Around, via his own Showoff imprint which is sure to house a list of artists to make your pants soggy – already including Joey Bada$$ and Freddy Gibbs.

If you happen to dabble in a little pot smoking from time to time then there is no doubt that you are immensely jealous of Wiz Khalifa, the Pittsburgh rapper who smokes a shit-ton more than you no matter what you think. He is sponsored by Raw Rolling Papers, has his habit paid for by California’s Cookie Company and literally has a strain of weed named after him (Khalifa Kush) – let the envy stupor my dreadlocked friends. With all that smoke it is hard to believe he even gets out of bed in the morning, but he is back with a brand new album, Blacc Hollywood, this August. The rapper who made his fame with 2011’s ‘Black & Yellow’ will feature Miley Cyrus and Adele in his new album, along with a track which celebrates his own strain of weed – ‘KK’.

Now, just to make the situation completely clear, Kendrick Lamar will NOT be releasing an album titled United States Of A.L.A.R.M this summer as the internet has been speculating. In a recent interview Lamar confirmed all of our suspicions that this was a sham, however, he IS in the studio “cooking” up a new album which is as of yet untitled. That album, whatever it is called, will be raising some pulses and is sure to be one of the most anticipated records of this summer (or early next year as the case may unfortunately be). Here’s an oldie to get you excited.

It’s been a hell of a long time coming for Joey Bada$$’ major label debut LP B4.Da.$$ and like many rappers’ releases it is hard to tell what to believe and what to take with a pinch of salt. The album is close, very close, you can almost smell it, but there is still no set release date for the NY hip-hop prodigy’s forthcoming debut, although many are suspecting that it will drop before the last bathes of summer glow envelope our shores. What is certain is that whenever it does land it is going to be under immense scrutiny. Either Joey lives up to the massive amount of hype given to him by fans and peers alike, or he’ll crumble under the high expectations. We can only hope for more of the brilliant wordplay and production he has been crafting in his 1999 and Summer Knights mixtapes. Let’s just hope it comes sooner rather than later.

Souls of Mischief & Adrian Younge – There is Only Now

The mighty Souls of Mischief are certified hip-hop royalty. Formed in 1991 they are seasoned old guard veterans who are set to release a brand new LP with composer, arranger and producer Adrian Younge this August. Expect a crash course in the old school from the West-Coast stalwarts who bring along features from Snoop Dogg, Busta Rhymes and Ali Shaheed Muhammed.

Originally slated for a March release, A$AP Mob’s hugely anticipated debut LP L.O.R.D is yet another record plagued by delays, but one which is expected in this year’s summer months. The collective, headed by “that pretty motherfucker” A$AP Rocky, have revealed a smattering of singles and a mixtape as a collective, but most of their work has landed in the form of solo projects from Rocky, A$AP Nast and A$AP Ferg – the collective LP is sure to gather some serious attention.

Whether you like or despise him, Chief Keef - the Chi Town teenager perpetually in the midst of some legal conundrum – is coming back this summer with a brand new mixtape Bang 3. The anticipated release has been pushed back from March to June and now further again for an alleged August release on Keef’s birthday. I’m sure that none of us will be expecting any spectacular wordplay (If you heard ‘I Don’t Like’ back in 2012 you’ll know he’s no Wordsworth), but they’ll be trap in bucket loads.

More from Champion Sound next month... 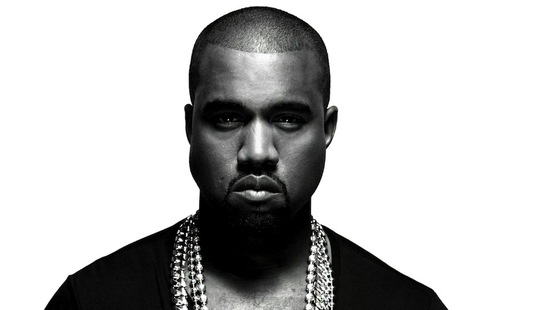